A pediatric cancer association made a plea to the world to help children "pass the time and allow the spirit to travel." Days later, hundreds of boxes of Legos arrived at the hospital, making kids' dreams come true. 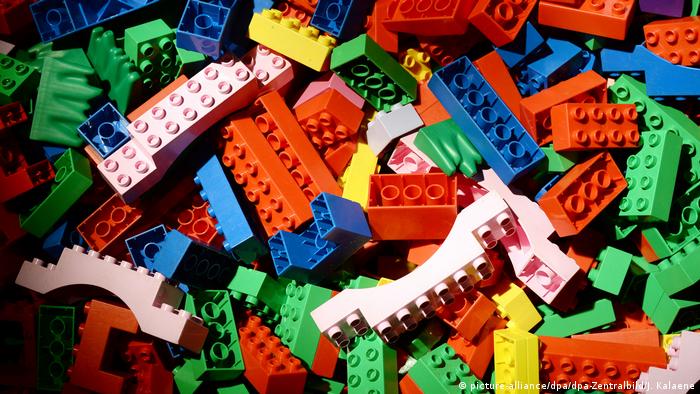 Earlier this week, an association working with a pediatric cancer hospital in northern Italy made an earnest request on Facebook to help children undergoing treatment.

"We have a Lego emergency," said the Ageop Ricerca association in Bologna on Sunday. "At any age, building a car, robot or space shuttle is always a wonderful way to pass the time and allow the spirit to travel. Can you help us?"

Ageop Ricerca Director Francesca Testoni, who made the plea for Legos, said due to health reasons, the children could only play with new toys.

On Friday, Testoni took to Facebook to express her thanks to the people who donated the new Legos to the children at the hospital.

"How fulfilling it is to be able to choose a child and give him what he wants. Thank you world," she said in a post.

But the children were not the only ones delighted with the new gifts. A mother of a child receiving treatment at the hospital told Testoni that the amount of Legos donated filled her heart with joy.

"It's so beautiful knowing that so many people think of our children. These toy bricks make it clear to everyone that we exist," the mother said, according to Testoni's post.

EU, US impose sanctions on Russia over Alexei Navalny poisoning 41m ago