Emergency forces raided a man's flat after he was seen pointing what appeared to be machine gun through his flat window. The gun turned out to be made out of Lego bricks, but the man remains under investigation. 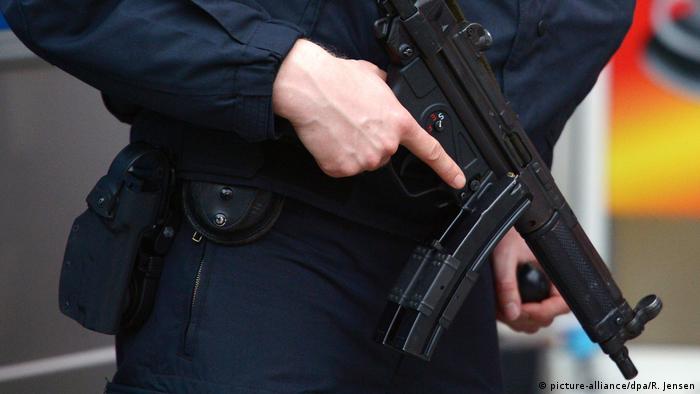 Police in the German city of Ludwigshafen said they had placed a 19-year-old man under investigation after he was reported brandishing a weapon out of his window on Monday evening.

According to a police report, neighbors reported the man and requested that officers investigate the apartment. Several special forces officers raided the property, where they found that the suspect, along with another 23-year-old man, had built the gun from Lego bricks.

Although the incident may have been intended as a joke, the young man was nevertheless placed under investigation for potentially violating Germany's weapons control act.

A study conducted by the Journal of the American Medical Association has found that there are a quarter of a million gun deaths worldwide yearly. It says gun deaths are "a major public health problem for humanity." (28.08.2018)