A study conducted by the Journal of the American Medical Association has found that there are a quarter of a million gun deaths worldwide yearly. It says gun deaths are "a major public health problem for humanity." 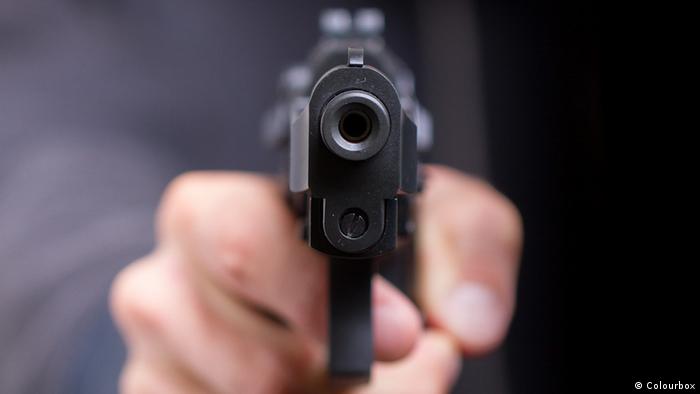 About 250,000 gun deaths occur annually worldwide, almost two-thirds of which were homicides, according to a study published Tuesday by the Journal of the American Medical Association (JAMA).

Brazil, Colombia, Guatemala, Mexico, Venezuela and United States contributed to half of the deaths, according to the study.

Read more - 8 facts about gun control in the US

The average rate, about 4 per 100,000 people, was mostly unchanged throughout the time period. However, there were larger increases in many of the countries analyzed, particularly in Central and South America.

Mass shootings in the US have made headlines in recent years, including one on Monday at a video game tournament in Jacksonville, Florida. But the study says "suicides involving firearms greatly outnumber firearm homicides in many countries." The United States has the second-highest gun suicide rate at 6 deaths per 100,000. Greenland has the highest with 22 per 100,000, although that amounted to just 11 suicides.

Dialogue at gun protest, but neither side budges

Australia says it will put in place a three-month amnesty to allow gun owners to hand in illegal firearms without penalty. The move comes after several violent incidents that the government has called terrorist attacks. (16.06.2017)