China has criticized the UN high commissioner for human rights after she suggested Hong Kong authorities should launch an investigation into the use of force during protests. 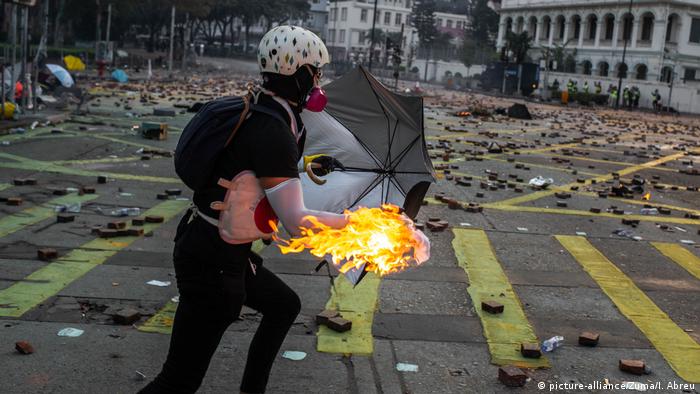 China accused the UN high commissioner for human rights of inflaming "radical violence" in Hong Kong after she urged authorities to conduct an investigation into reports of excessive force used by police to quell ongoing protests.

Commissioner Michelle Bachelet, the former president of Chile, wrote in an opinion piece published in the South China Morning Post on Saturday that Hong Kong authorities should seek a "broad, open and inclusive dialogue with the whole community" and urged Hong Kong Chief Executive Carrie Lam to hold an "independent and impartial judge-led investigation."

The Chinese mission in Geneva, Switzerland, responded on Saturday by saying Bachelet's words will only "embolden the rioters to conduct more severe radical violence.''

They called Bachelet's comments "inappropriate." The demand for an open investigation into potential excessive force used by police has been one of the key demands of protesters. 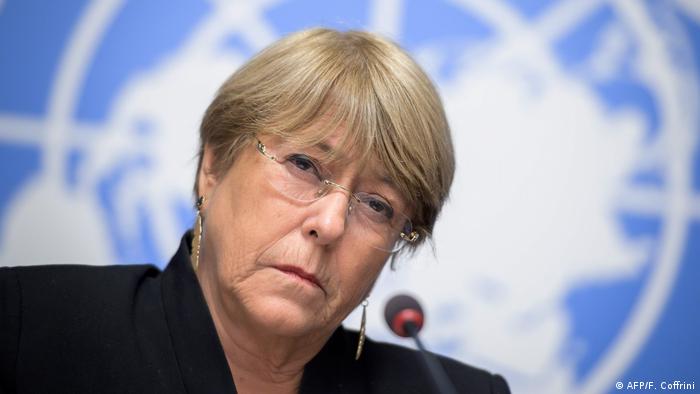 What is the situation in Hong Kong now?

On Saturday, hundreds of activists gathered for a unity rally, vowing to continue protesting until the government implements change.

The last seven days have seen a local election victory for the pro-democracy bloc as well as the gaining of US support for their cause. Many hope this could be the turning point in the protests after sieges on university campuses in November led to some of the bloodiest clashes between police and protesters.

Protests first began in June after a controversial extradition bill, which has since been scrapped. But protesters widened their demands to include an opening up of democracy in the region. Violence has increased with fatalities on both sides.

The issue of police brutality during the protests has become more important as footage emerged of police officers attacking protesters. Carrie Lam has until now refused to entertain the idea of an investigation into excessive use of police force.

Hong Kong police have arrested 5,890 people as a result of the protests.