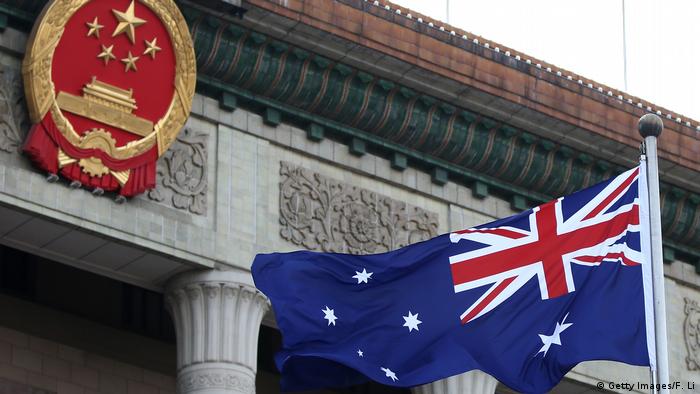 China accused Australian media of racism and paranoia in its coverage of the East Asian country on Monday in the latest verbal exchange between Beijing and Canberra about alleged Chinese meddling in Australia.

"This type of hysterical paranoia had racist undertones, and is a stain on Australia's image as a multicultural society," the People's Daily newspaper wrote in an opinion piece. The paper is considered the official publication of the Chinese Communist Party.

The piece also said Australian media had made up reports about Chinese students in Australia attempting to rein in free speech.

'There has been foreign inteference'

Beijing reportedly denounced the comment shortly thereafter. Malcolm on Saturday said, "there has been foreign interference in Australian politics" according to the Australian Associated Press news agency. 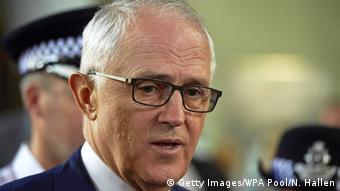 Australia has been racked by a series of high-profile reports and incidents alleging Chinese influence in the country.

In November, it emerged that a politician of the opposition Labor Party, Sam Dastyari, had warned a Chinese businessman and member of the Chinese Communist Party that Australian intelligence agencies were tapping his phone. Dastyari was subsequently demoted.

That same month, a prominent Australian academic, Clive Hamilton, accused Beijing of suppressing free speech in the country after a publishing house refused to release his book, which details an alleged concerted campaign by China to exert influence in Australia.

Australia thwarts sale of its largest cattle farm to China

The Australian government has blocked the sale of S. Kidman & Co. to a Chinese-led consortium citing national interests. It was the second try by Chinese buyers to acquire the ranch, which is twice the size of Belgium. (29.04.2016)