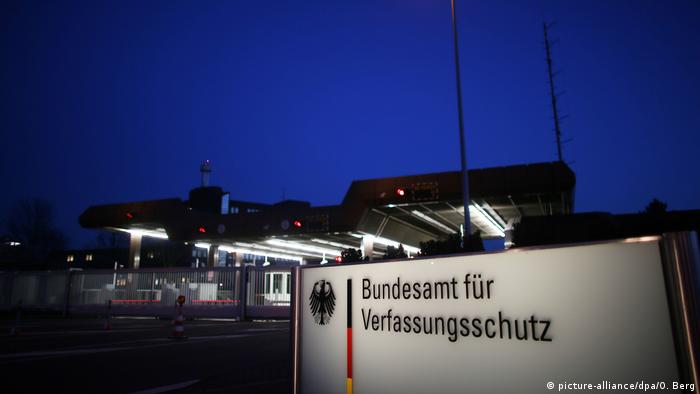 China denied Monday that it has been using social media to infiltrate German politics and business, a day after Germany's domestic intelligence service had accused Beijing of targeting German citizens using the professional networking platform LinkedIn.

"We hope the relevant German organizations, particularly government departments, can speak and act more responsibly, and not do things that are not beneficial to the development of bilateral relations," Chinese Foreign Ministry spokesman Lu Kang said.

Germany's Office for the Protection of the Constitution (BfV) said on Sunday some 10,000 German citizens had been targeted in an intelligence operation by Chinese spies.

"Chinese intelligence services are active on networks like LinkedIn and have been trying for a while to extract information and find intelligence sources in this way," the BfV said.

One of the accounts was credited to "Laeticia Chen," who claimed to be a manager at the "China Center of International Politics and Economy." The profile image was taken from an online fashion catalogue.

"The infections are difficult to detect, since network connections between service providers and their customers aren't suspicious," the BfV said. "This gives the attacker an even better disguise than before." 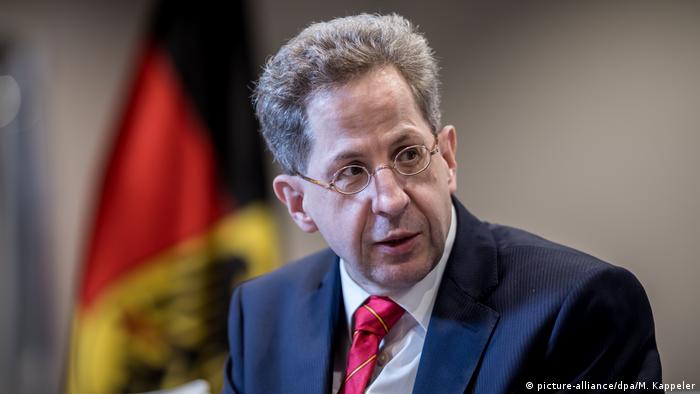 Over the past decade, intelligence services in the West have warned of growing Chinese espionage, especially activity targeting European companies.

In October, the Czech Republic's Security Information Service (SIS) warned that Chinese spying increased in the past year, using available information networks to promote interests in the EU country, including attempting to suppress concerns about Tibet.

Read more: Chinese cyberattacks 'not a parallel with NSA spying'

In July, Germany's BfV warned that foreign governments, including China, Russia and Turkey, have bolstered industrial espionage efforts in the country, amounting to billions of euros in costs to the German economy each year.