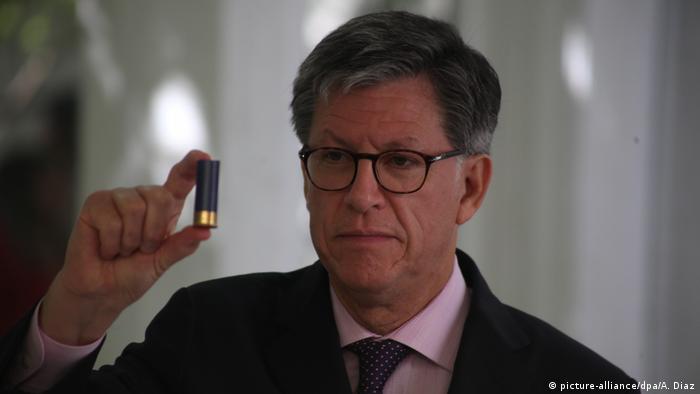 Human Rights Watch has said it had received "hundreds" of reports of abuse and demanded reforms of Chile's national police force.

"They are not coincidences," said Jose Miguel Vivanco, HRW director for the Americas, while visiting Santiago on Tuesday. He added that the rights group had "compelling evidence" of excessive force used against demonstrators, bystanders and in detention.

Reforms recommended by the New York-based HRW, which were similar to recent calls by Amnesty International, include reviews of protocols for identity checks and boosted police training.

The criticism comes as Chilean President Sebastian Pinera sent a bill to Congress, seeking permission to deploy the military to defend infrastructure such as electricity lines and airports.

Such moves would, he said, "free up" police to "protect the security of our citizens." 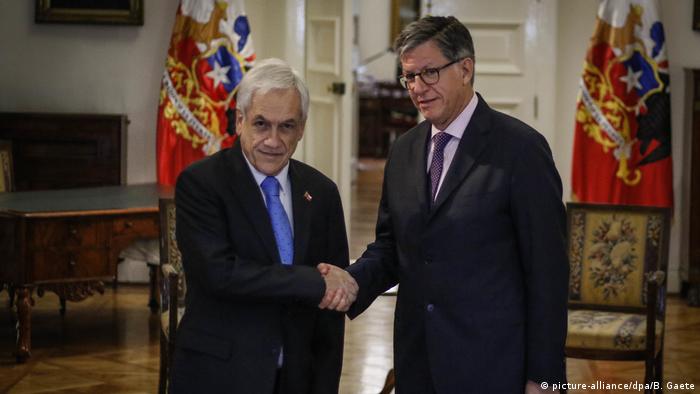 Vivanco delivered his assessment after an HRW meeting with Pinera.

Rubber bullets and pellets have inflicted eye injuries on more than 200 Chileans, including university student Gustavo Gatica, who was left fully blind.

He was hit by riot police pellets on November 8 during a protest in the capital Santiago.

HRW said police commanders had failed to convey to rank and file officers the "high risk" of firing pellets, as some officers claimed that not even clothes could be penetrated at close range.

Chilean prosecutors said Tuesday they were studying 2,670 complaints against security personnel, 2,052 of them police officers.

Lorena Recabarren, human rights undersecretary in Chile's Interior Ministry, said HRW's findings "concern us and, of course, are ones we receive with pain."

Demonstrations have continued in Chilean cities, with looting reported in La Serena and Iquique in the north, and San Antonio and Valparaiso in central Chile.

In Santiago Tuesday, police used water cannon to break up a march.

The fact that Chile’s government and opposition parties have agreed the country needs a new constitution is a historic event. But the process must begin much quicker than planned, says DW's Uta Thofern. (17.11.2019)