Child refugees in Greece sell sex for smugglers′ fees | Europe | News and current affairs from around the continent | DW | 21.04.2017

Researchers warn that child refugees in Greece are selling their bodies to fund their journeys to the heart of Europe. But as Anthee Carassava reports, few are prepared to abandon the dream of reaching their destination. 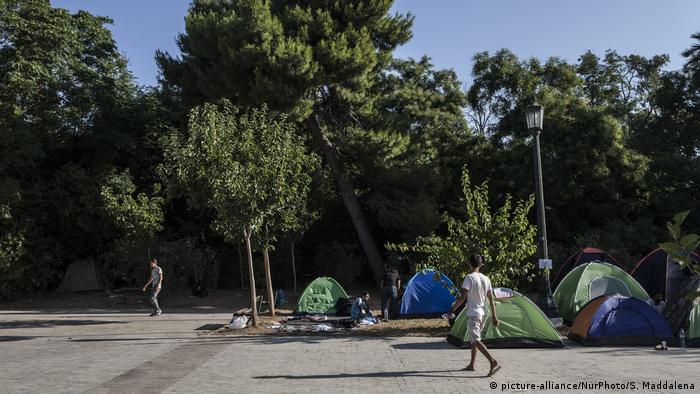 The bus stop on the west end of Pedion tou Areos, a sprawling park in the heart of the Greek capital, usually serves locals and tourists bound for the beach.

But now, well into the throes of Europe's worst migration crisis since World War II, the dilapidated steel-and-glass stop has turned into the latest pick-up point for young refugee children feeding a burgeoning sex trade experts are calling an "epidemic."

"You want something?" whispers a Pakistani boy who calls himself Ali. "I give you for good price," he says in broken English, his left leg leaning against the wall of the park, behind the bus stop.

"If you prefer girls," says another teenage boy who also calls himself Ali, "then [you must] go to another park."

"Want me to take you?" he asks, dangling a plastic bag.

The candid proposal brings men and women strolling along the tree-lined street to a halt. Some seem shocked; others, scared. But one older man seems intrigued, making eye contact with the first teenager before continuing his walk.

When both 17-year-olds realize that neither money nor sex are in the offing - just this reporter's questions -  they quickly turn tense, looking around to see if they will be spotted by other men of the trade.

The first of the two takes a seat on the bus stop's mangled metal bench, zipping up his plastic leather jacket, refusing to talk. The second teenager, though, comes forward, bold and blunt.

"Listen," he says, his big green eyes opening wide behind a dark black mane, "we do it for 10, sometimes 15 euros. No condoms. Cash to collect to go to Germany."

It's not, actually, but just the tip of the iceberg.

Like some 62,000 other refugees and migrants stuck in Greece, after fleeing conflicts in Syria, Afghanistan and Pakistan, Ali is part of a growing cast of unaccompanied minors selling sex to fund exorbitant fees charged by smugglers promising to get them to the heart of Europe.

Rumors of the burgeoning sex trade have long percolated. But this week, Harvard University released a report documenting the first-ever sweeping account of sexual abuse and the exploitation of migrant children since the humanitarian crisis erupted here two years ago.

"This is an egregious consequence of a sequence of failures - from diplomacy to the human rights," says Professor Jacqueline Bhabha, co-author of the report by Harvard's center for health and human rights. "At the very least, the mere knowledge that minors as young as 11 and 12 are having to resort to sex is intolerable."

"It's a gross dereliction of duty on behalf of all parties involved in this terrible situation."

Although the actual number of children who have been abused or lured to the sex trade remains unknown - few dare report it for fear of reprisals by smuggling rings - about a third, or 21,300, of the 62,375 migrants stranded in Greece are children.

Of them 2,300 are unaccompanied minors (Many experts estimate the number to be twice as high because of false identification minors provide authorities), making them the most vulnerable targets of Europe's lingering migration crisis.

Hovering over a duffle bag, in a small clearing behind the endless bushes and orange trees of the Pedion tou Areos park, the Pakistani refugee calls himself a veteran. 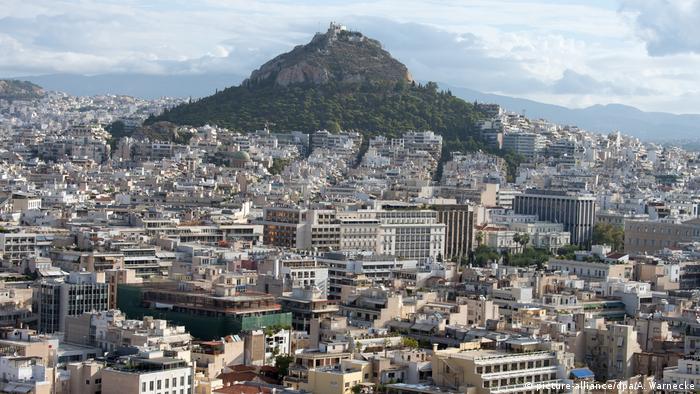 "I've been here from the start," he says, adjusting his black baseball cap and Harley Davidson T-shirt. "I've seen it all. I see it all. Hell, I've done it too," he says. "It's even going on as we speak," he winks, signaling to a nearby gathering of young men huddled behind a shabby red curtain clasped clumsily on a pair of tree twigs.

"These kids aren't to blame," Toti says. "They are helpless. All of us have lost hope and we are trying to get out of this place."

Since the start of the crisis, the largest group of children selling sex has been Afghan and Syrian boys aged as young as 10. Still, with migration flows mutating, Iraqis, Iranians and ever growing numbers of Pakistanis have inundated the sex market. Just 8 percent of the unaccompanied minors include young girls and nearly nine in 10 of them are aged under 14, according to United Nations data.

Customers are a "free-for-all," says Toti. But according to the Harvard report offenders are mainly men aged 35 or older, targeting children at the park and nearby Victoria Square.

"There is a reason why these two places have been chosen," the report says. "They have been key centers for the drug and sex trade for years now. The only difference is the age of people involved.

"Before," it adds, citing one informant, "you wouldn't see children. Now you do."

What's more, the epidemic is getting worse.

Although a landmark agreement stitched together with Turkey last year has helped stem torrents of record inflows to Europe, delays remain in the asylum process, creating months of interminable wait for tens of thousands of refugees.

"The longer the wait, the deeper the despair. And whereas before unaccompanied minors resorted to the sex trade to fund their journeys to the West, now," says Tassos Smetopoulos, a leading street worker, "they are increasingly doing so to just survive."

Indeed, stories now abound of 15-year-old boys drifting to the park and other locales in Athens and across the country, selling themselves to pay for a pack of cigarettes or a hot meal. 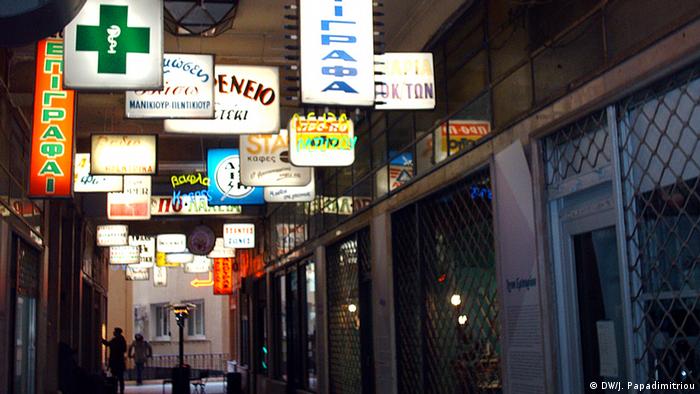 Greece continues to be wracked by economic crisis

Since the start of the year, migration authorities here have moved to increase the number of shelters for unaccompanied minors. While 1,352 have been accommodated, nearly 900 remain unprotected.

"The issue isn't just about finding them a shelter," says Kenneth Brant Hansen of the Faros agency, which helps unaccompanied minors. "It's all about getting their attention and convincing them to not believe what smugglers are telling them."

That could be hard. None seem ready to give up on the dream of reaching their preferred European destination. And none are prepared to do so for the sake of staying in Greece, a country strangled by the worst economic crisis to ever hit an EU state.

Like, Ali, thousands of refugee children have been mandated with the family task of completing their journey.

"It is a promise and I will not let down my family. I am doing everything I can."