A fire has broken out in a Ukrainian forest within the thousand-square-mile exclusion zone of the abandoned nuclear power plant at Chernobyl. Two firefighting planes and a helicopter were deployed to the scene. 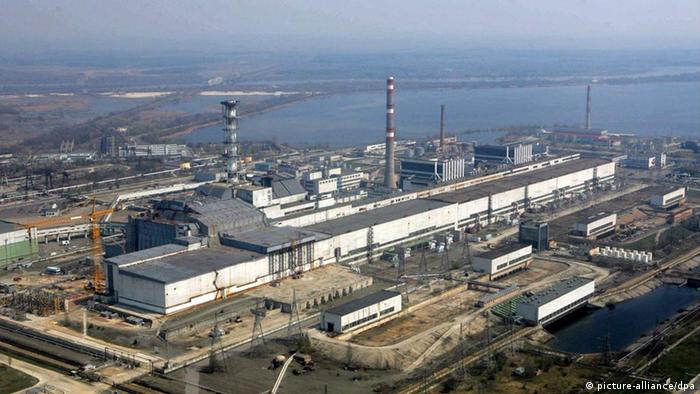 A forest caught fire in the exclusion zone around the former nuclear power plant at Chernobyl in Ukraine on Saturday.

Around 90 firefighters were deployed to extinguish the blaze, which quickly spread over 20 hectares, according to the civil protection agency in Kyiv.

A helicopter and two water-carrying aircraft were also called upon to help battle the fire.

Chernobyl was the site of the world's worst nuclear disaster when in April 1986, the No.4 reactor exploded, causing large quantities of radioactive material to disperse in the atmosphere.

Tens of thousands of people were forced to relocate in the wake of the disaster, and three of the reactors kept running. The site was only abandoned a decade later following international pressure and the collapse of the Soviet Union. 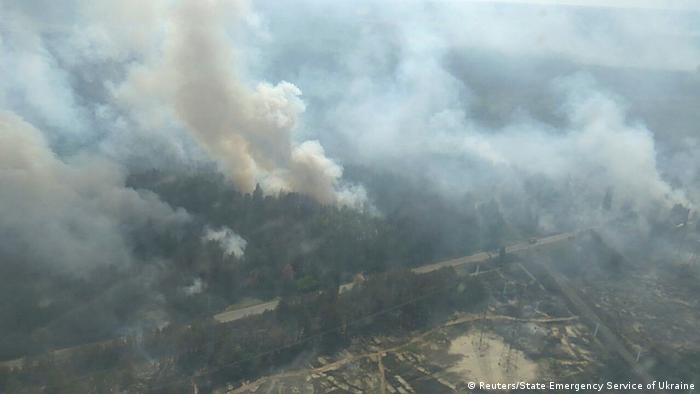 The presence made fighting the fire more difficult, officials said, but insisted there is no danger to population centers.

Fires are a relatively frequent occurrence in the exclusion zone. It is not yet confirmed if the cause of the fire was directly linked to the radioactive nature of the forest, which has mostly stood empty since 1986.

In the course of filming in Pripyat, DW reporters learned that the Ukrainian national guard holds target practice in the radioactively contaminated city. Why there, and how dangerous is it? (01.08.2019)