The leading German computer club has rejected EU anti-terror plans to tap online chatter, instead calling for all online communication to be encrypted. Politicians, meanwhile, are seeking ways to read encoded messages. 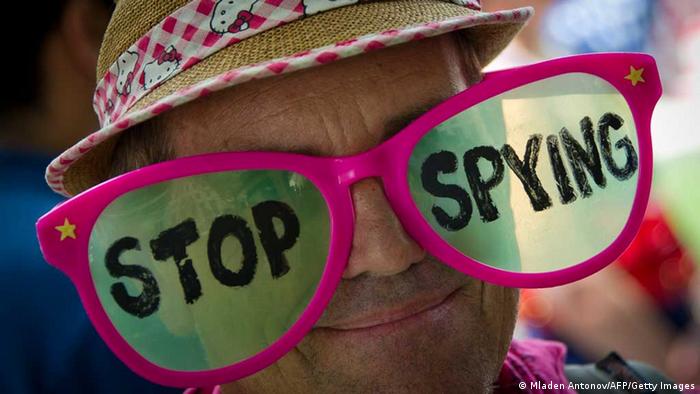 This follows a briefing paper for EU interior ministers released by the EU's counter-terrorism coordinator Gilles de Kerchove on Wednesday in the wake of this month's terror attacks in Paris. 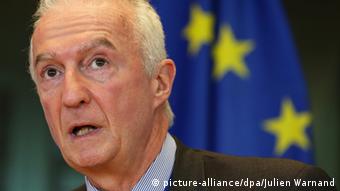 The EU paper said Internet and communications companies should be "obliged" to "provide" authorities in EU member nations with electronic access keys, sometimes called "back doors."

Responding, the Chaos Computer Club (CCC) said on its blog Thursday that "anyone who transfers or archives customers' data unencrypted and thereby endangers their security must face significant penalties."

Secure public, instead of 'militarization'

The CCC demanded that the millions spent by nations to "militarize" networks to spy on their citizens be invested instead in the construction of secure systems and technical training for the public.

"Effective cryptography must become the obligatory standard in communications via the Internet," the club said, adding that governments should "heave overboard" their plans for total surveillance.

CCC spokesman Jan Girlich said the need for "digital self-defense" for individuals had been highlighted by recent disclosures, such as Edward Snowden's whistle-blowing on the American NSA and Britain's GCHQ spy agencies.

Last week, British Prime Minister David Cameron said the world should expose digital "safe havens" used by terrorists to talk among themselves even though industry was boosting encryption services.

If it became the norm, suspects would "walk free," he told the Brookings Institution think tank.

The American Civil Liberties Union said a "couple" of anecdotal case descriptions from the FBI was not enough to argue against encryption.

On Monday, Britain's Guardian newspaper reported that documents provided by Snowden showed that in 2008 the GCHQ had saved emails from journalists at the New York Times, The Washington Post, the BBC, France's Le Monde and other media outlets.

As more details of systematic, global government surveillance come to light, maintaining online privacy appears increasingly difficult. But there are some steps that are still effective at protecting privacy. (07.04.2014)