The assailant was arrested, but his motive remains unclear. The priest has undergone surgery and is now stable, Wroclaw University Hospital has said. 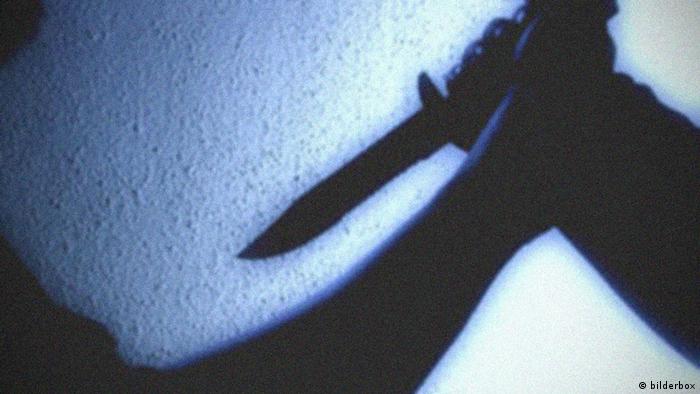 A Catholic priest in Poland was in serious, but stable condition at a local hospital on Monday after being stabbed by an assailant in front of a church in the city of Wroclaw. The assailant has been arrested.

Police spokesman Krzysztof Zaporowski said the attacker approached the priest outside of the Holiest Mary church in the city's ancient Ostrow Tumski district.

Polish news site TVP.info reported that the man spoke to the priest, who was on his way inside the church to prepare the altar before mass, before suddenly stabbing him in the chest.

Wroclaw University Hospital said that the priest had undergone surgery for chest wounds.

A motive remains unclear, but the attack came as Poland's large Catholic community is still reeling from the May release of a documentary titled Tell No Oneabout widespread sexual abuse by the clergy, forcing an emergency meeting of Polish bishops.

An activist appropriated an icon of the Virgin Mary's halo with the LGBT rainbow colors — and is now facing charges. Her protest against the Catholic Church's intolerance has highlighted a significant rift in Poland. (10.05.2019)