The leader of Catalonia's separatist government has been threatened by Spanish authorities with imprisonment, just days before the region plans to hold an independence vote. Madrid has deemed the referendum illegal. 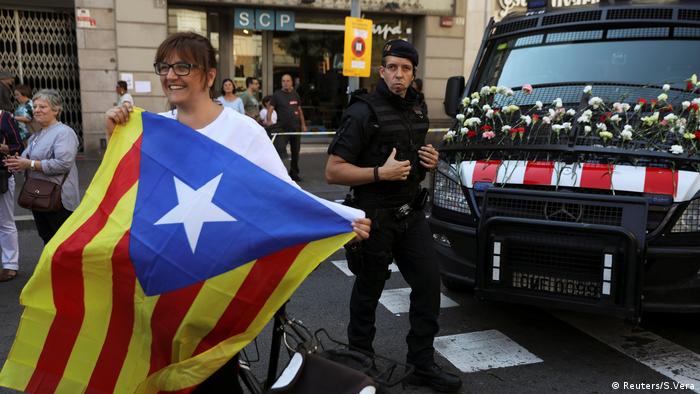 Speaking in a radio interview on Monday, Spain's Attorney General Jose Manuel Maza said Catalan leader Carles Puigdemont could be charged with civil disobedience, abuse of office and misuse of public funds as he continues to organize the independence vote in Catalonia scheduled for Sunday.

Read more: Catalonia independence bid - what you need to know

"It's a decision that is possible but we have not considered that we should take it," Maza said during an interview with Onda Cero radio.

Puigdemont has said he is confident 80 percent of voters would turn out on Sunday. "I confirm that there will be ballot boxes and ballots, as well as something even more important for holding a referendum: voters," he told radio station France Inter. He also ruled out violence, saying it wasn't "an option in Catalonia."

Spain's central government has been taking a series of measures to prevent the independence vote. On Monday, 17 people were summoned for allegedly "disseminating a website for people to participate in a referendum declared illegal by the Constitutional Court," according to police.

Police also went to the office of Oliana Mayor Miguel Sala, one of 700 mayors under investigation for saying they would cooperate with the referendum.

Over the weekend, Madrid announced it would centralize the command of all police operations in Catalonia, including the region's autonomous Mossos d'Esquadra police force. 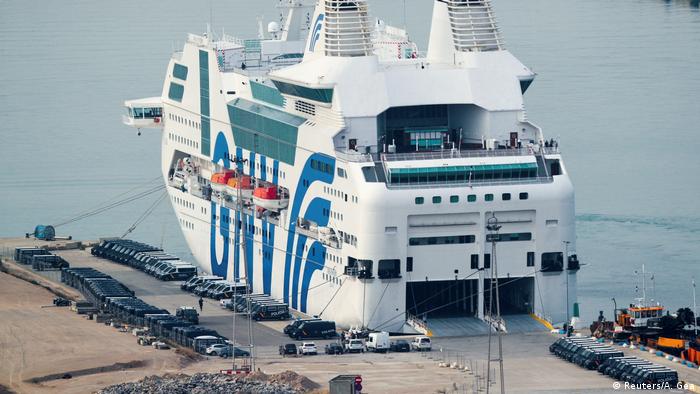 Puigdemont has accused the Spanish government of acting "beyond the limits of a respectable democracy" in its effort to stop the vote. Measures have already included the arrest of 14 Catalan officials, the seizure of 10 million ballot papers and the charter of ferries to accommodate thousands of extra police being sent to the region in northeast Spain to stop the vote taking place.

Maza has denied that the government was being heavy-handed. "On the contrary, we're making an effort every day not to go beyond what the law allows and, of course, not to be disproportionate," he said.

Opinion polls suggest Catalonia's 7.5 million residents are almost evenly split on the issue of independence. But an overwhelming 82 percent would like the proposition put to a vote, according to a survey by newspaper El Pais.