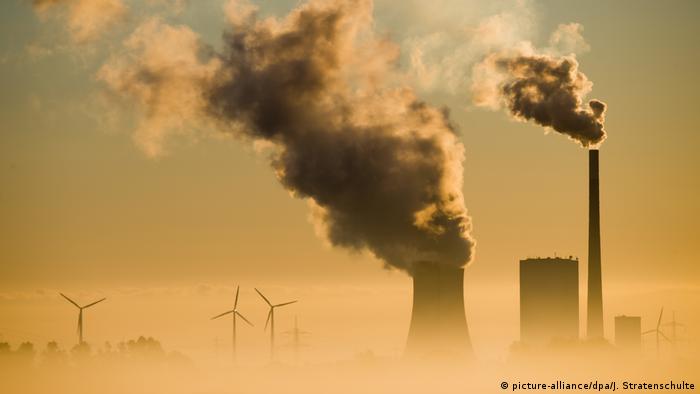 Earlier this year, the European Union announced plans for a  55% reduction in its greenhouse gas emissions by 2030, as opposed to the 40% it had set as an earlier target.

Achieving this more ambitious goal will require the EU to rapidly restructure its high-emission industries. That, in turn, means major polluters in the bloc will be asked to pay higher CO2 prices, all but forcing them to switch to more climate-friendly production processes.

To ensure that manufacturers within the EU aren't disadvantaged by competition outside its borders, the European Commission is also planning a CO2 tax on imports from abroad. The Carbon Border Adjustment Mechanism (CBAM) as it is called, is a global first that will affect imported products from particularly high-emitting industries such as steel, cement, aluminum, fertilizers and energy production.

Under the new rules, which the European Commission says will come into full effect from 2026, a Chinese steel company that generates more CO2 emissions during production than a European counterpart, for example, would be subject to the EU's per ton CO2 price when importing. 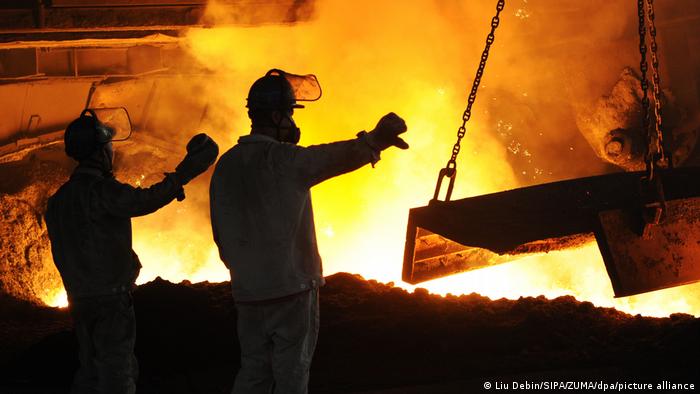 One goal is to encourage industrial companies in the EU to produce more sustainably without being disadvantaged in the global price war by increased CO2 levies.

"The basic economics is quite simple," Hector Pollitt, a Cambridge University economist said. "We have a high carbon price in the EU. We don't have high carbon prices elsewhere. Then EU-producers will be at a disadvantage competitively against other countries."

Some 11,000 industrial operations in the EU, such as oil refineries and steel mills, as well as aluminum, metal, cement and chemical companies, already have to pay levies on their CO2 emissions above a certain level.

The new mechanism is designed as a safeguard against companies moving out of the EU to countries with lower environmental standards in order to sell the goods from there into the EU.

"The rationale is to address the risk of carbon leakage which can undermine our efforts when production is moved elsewhere to avoid EU carbon pricing,” EU Economy Commissioner Paolo Gentiloni said in a statement on the plans.

Countries most likely to be affected by the CBAM include Russia, China, Turkey, the United Kingdom, Ukraine, South Korea and India. Whether the planned tax will be valid in the eyes of the World Trade Organization remains to be seen.

What is clear, however, is that it could lead to potential conflict. Sanna Markkanen, Senior Analyst at Cambridge's CISL says if countries perceive the CO2 tax as protectionism and respond by introducing countermeasures, it could lead to a trade war.

But Commissioner Gentiloni says the mechanism is "an environmental policy tool, not a tariff tool."

Markkanen also says she is currently seeing more positive signs overall for the development of a sustainable international trading system.

"The EU and the US are actually seeking to work together and start forming something called the 'carbon club,'" Markkanen explained. 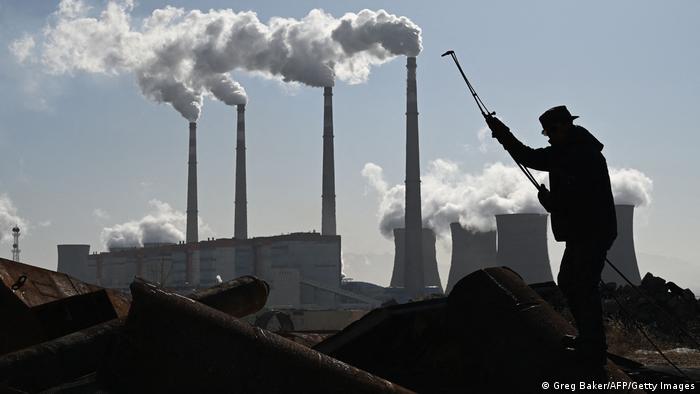 The steel industry is heavily polluting

Cooperation between the EU and the US could raise the price of "dirty" steel produced in China.

And that, said Kevin Dempsey, President of the of the American Iron and Steel Institute, the umbrella organization of North American steel producers, could potentially offset the competitive advantage of Chinese companies that benefit from government subsidies and lower environmental standards.

In addition to protecting its own economy, the EU's CO2 levy is also intended to put pressure on other countries to make their economies more sustainable as soon as possible.

Pressure on other countries mounting

And there are some signs that it is already being felt. The planned tax has been cited as helping to persuade Turkey to ratify the Paris climate agreement in October. And the Australian Trade Minister Dan Tehan recently pointed out that his country would face long-term disadvantages for its export economy as a result of the tariffs.

Australia continues to plan a massive expansion of  fossil fuel energy production and is one of the world's largest CO2 emitters. In the meantime, however, the country has adopted a net-zero climate target by 2050.

According to calculations by researchers Sanna Markkanen and Hector Pollitt, companies in the EU could benefit from higher demand and higher prices for more climate-damaging goods from abroad. A report on their findings suggests that by 2030, the EU could see an increase of up to 0.2% in gross domestic product, and the creation of as many as 600,000 new jobs.

Solar power - Off the Grid on the Money

While the mechanism could serve as leverage with large trading partners and financially powerful countries, Chiara Putaturo, Inequality and Tax Policy Adviser at the EU office of anti-poverty NGO Oxfam, says poorer nations that rely heavily on trade with the EU could be left behind.

She said price premiums on products could result in lower exports to the EU, resulting in "negative impacts on the jobs and also in general on domestic revenue mobilization in these in these countries. So this could even undermine the investment of this country for a green transition."

The steel and aluminum industries in Mozambique, Zambia, Sierra Leone and The Gambia would be particularly impacted by the new tax. Goods from least developed countries (LDCs) account for just 0.1% of all EU imports, but higher levies could have serious consequences. In Mozambique, for example, where 70% of the population lives below the poverty line, more than half the country's steel and aluminum exports go to the EU. 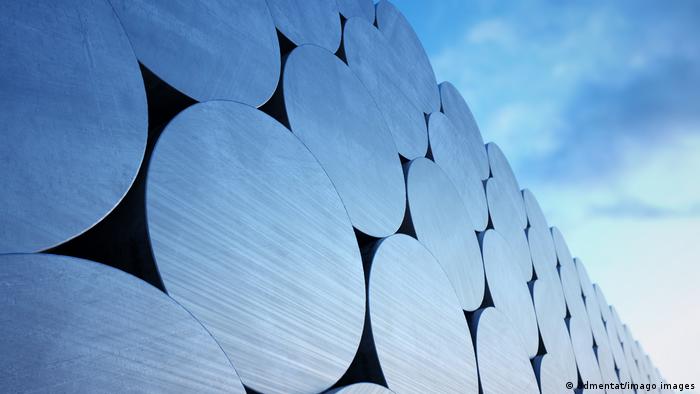 Exceptions for certain countries have not yet been outlined. According to Oxfam, the richest 10% of the world's population — most of whom live in the US and EU — accounted for about half of global greenhouse gas emissions between 1990 and 2015. By contrast, the world's poorest 50% caused just seven percent of emissions.

"So we have to be really careful in asking other countries to pay for the problem that we caused in the first place," Putaturo said.

And exactly how a product's carbon footprint would be calculated also not yet clear. There is no standardized method yet, said Sanna Markkanen of CISL, adding that for developing countries, "establishing these methodologies could be terribly expensive, so that smaller producers would not have the capacity in many instances to develop these mechanisms."

So far, there are no plans to channel EU revenue from the carbon tax into sustainable development. A large number of non-governmental organizations are therefore calling for this money to be made available for more climate protection and technology for adaptation to climate change, in the EU but especially in low-income countries in the Global South.

This piece was translated from the original German.