Sofia Coppola and German director Fatih Akin are among 18 filmmakers competing for the top prize at the 70th Cannes Film Festival in May. The film event aims to provide respite from upcoming French elections. 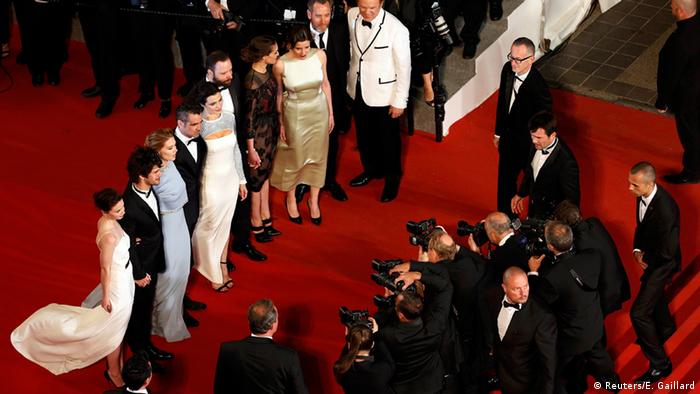 Cannes Film Festival organizers gathered on the Champs Elysées in Paris Thursday to announce the entries in this year's main competition. Among the films vying for the Palme d'Or are Sofia Coppola's American civil war drama, "The Beguiled," starring Colin Farrell and Nicole Kidman. They both also appear in the competition entry "The Killing of a Sacred Deer" by Greek director Yorgos Lanthimos, helmer of the 2015 hit "The Lobster" - that also starred Farrell.

American Todd Haynes, director of the acclaimed romance "Carol," will premiere "Wonderstruck," with Julianne Moore in the lead. 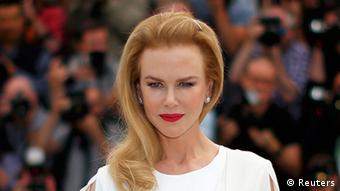 Hamburg-based director Fatih Akin ("Head-on") will return with "Out of Nowhere," a thriller starring Diane Kruger ("Inglourious Basterds"). Meanwhile, Austrian director Michael Haneke, who won the Palme d'Or for "The White Ribbon" in 2009, will present "Happy End" at Cannes' Palais des Festivals in about a month.

French director Michel Hazanavicius, whose silent film "The Artist" picked up three Oscars in 2012, is back on home turf with "Redoubtable," a biopic of French auteur Jean-Luc Godard.

The 70th Cannes Film Festival begins only 10 days after the decisive second round of the French presidential election in France. "Cannes can not ignore politics," said Festival President Pierre Lescure on Thursday in Paris. But he hoped that the film celebration would be a "pause for breath," a chance to "only talk about the cinema." 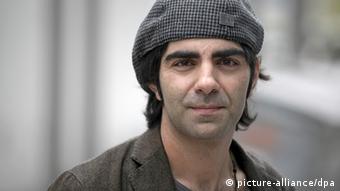 Fatih Akin: The German director is back at Cannes

"Since we have a new surprise every day from Donald Trump, I hope North Korea or Syria will not cast a shadow," he added.

Nonetheless, another global political issue - climate change - will be the theme of "An Inconvenient Sequel: Truth to Power," the follow-up to Al Gore's 2006 documentary "An Inconvenient Truth."

Oscar-winning Spanish director Pedro Almodovar will chair the Cannes jury, while the festival runs from May 17 through May 28. 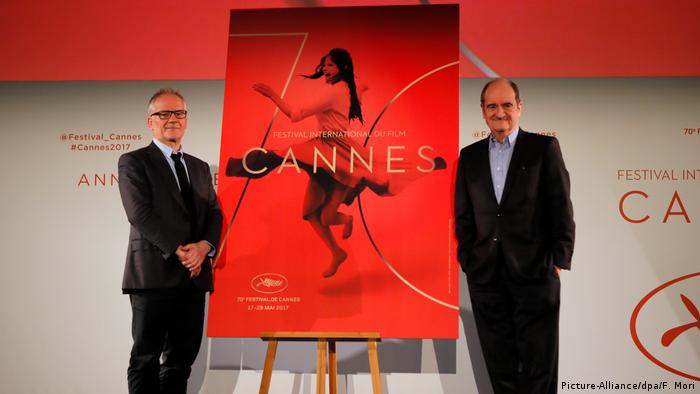 Opinion: Even without Palme d'Or, Cannes 2016 was a big event for German cinema

Surprisingly selecting Ken Loach for the Palme d'Or, the jury didn't go along with the critics, who saw German director Maren Ade as a top contender. That was to be expected at a film festival, says DW's Jochen Kürten. (23.05.2016)

Who will nab the Palme d'Or?

This year it's young directors making their mark in the race for in Cannes. DW film correspondent Scott Roxborough reveals his favorites to win the the Palme d'Or. (23.05.2016)