Stars won't be kissing on the red carpet at the world's most prestigious film festival. Beyond COVID, gender parity and climate are also in the spotlight.

Following its cancellation last year due to the pandemic, the Cannes Film Festival is back to celebrate the world's best cinema.

"Festival-goers have been in France for 10 days to do the quarantine, journalists have taken their precautions. It's all very moving. The cinema world is coming back together," said film festival director Thierry Fremaux.

In the early months of the pandemic, the Palais des Festivals, the main location of the film festival in southern France, had been filled with hospital beds; earlier this year, it served as a mass-vaccination center, the "Vaccinodrome."

And now, after being postponed from May to later in the summer in the hopes of having the pandemic under control, the world's most prestigious film festival is taking place from July 6-17.

Masks will be mandatory in the entire festival area, along with regular COVID testing. And the festival's director has already announced that he will not be greeting filmmakers and stars with the traditional kisses on the cheeks.

But beyond the pandemic, issues such as female representation and climate protection have been making the headlines. 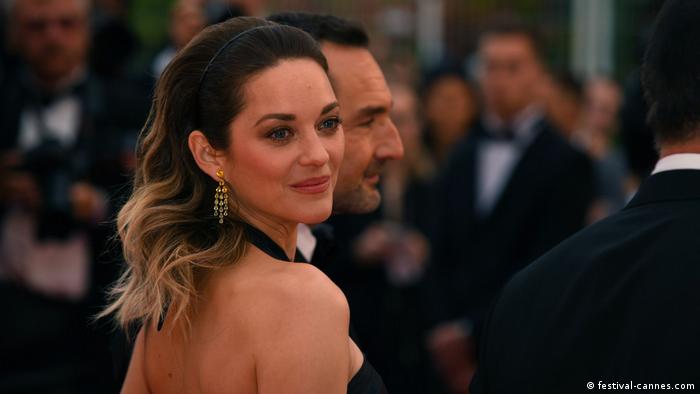 Four female directors up for the Palme d'Or

The number of films directed by women in the main competition — this year only four among the 24 contenders — has been a recurring issue at the Cannes Film Festival.

In the entire history of the festival, there has never been more than four women in the run for the top award. Only one female director has ever won the Palme d'Or: Jane Campion, for The Piano in 1993.

The protests held by prominent women in the wake of the #MeToo movement during the festival in 2018 didn't have a manifest impact on the competition line-up, even though more women are now in the selection committees.

As Sophie Monks Kaufman, co-chair of pressure group Times Up UK Critics pointed out, "statistically female representation is worse this year than in 2019 as the competition line-up has swollen from 21 to 24."

"Four women in the competition — I'm the first to think that it's not enough," festival director Fremaux told AFP, adding that the festival has, however, clearly positioned itself against quotas.

"No film will ever be selected on the basis of the director's gender, race or religion," said Fremaux, "But if we are hesitating between two films and one is by a woman, we will pick that one. We do the same regarding geography. Cannes is a universalist festival."

The fact that other sections of the festival have a more balanced selection, with some 40 women presenting their films in the program, has nevertheless led organizers to point out that this year's selection was the "joint best-ever with 2019" in terms of gender representation.

Three of the female directors up for the Palme d'Or are French: Mia Hansen-Love, showing Bergman Island, Catherine Corsini, with The Divide, and Julia Ducournau, with Titane.

The fourth woman in the running is Hungarian filmmaker Ildiko Enyedi, who won Berlin's Golden Bear in 2017 with her Oscar-nominated film, On Body and Soul. She is now vying for Cannes' top award with The Story of My Wife, starring Lea Seydoux. 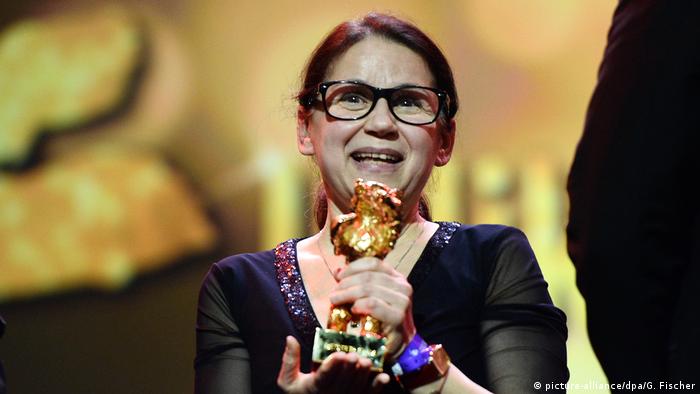 On the other hand, the jury picking the Palme d'Or marks the festival's efforts toward more diversity.

The jury is led by director Spike Lee, who is the first Black person to hold the position.

Symbolic efforts for the planet

Even though the focus of the past year has been getting the pandemic situation under control, the climate emergency remains humanity's pressing problem.

The film industry, built on extreme consumption, has a bad record when it comes to environmental protection.

The Cannes festival is nevertheless promoting this year's new efforts to reduce its CO2 emissions and waste.

Along with a special program of films focusing on climate protection, plastic bottles have been completely eliminated, electric and hybrid vehicles make up 60% of its official car fleet, and even the volume of the red carpet has been reduced. 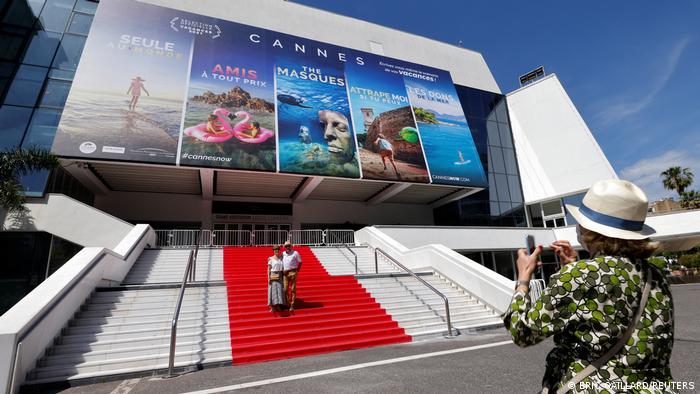 Despite the symbolic measures, film festivals are renowned for holding events that generate tons of waste, with stars flying from all over the world to attend them.

Actor Leonardo DiCaprio, who has been focusing on environmental campaigning in recent years, flew in from the US in a private jet to pick up an environmental award at the festival in 2016.

But with COVID-related travel restrictions still affecting various countries, many filmmakers will not even have the option to fly to the event this year.

It's a highly anticipated lineup, with 24 films competing for the prestigious Palme d'Or. Some works had delayed their premiere following 2020's cancellation.