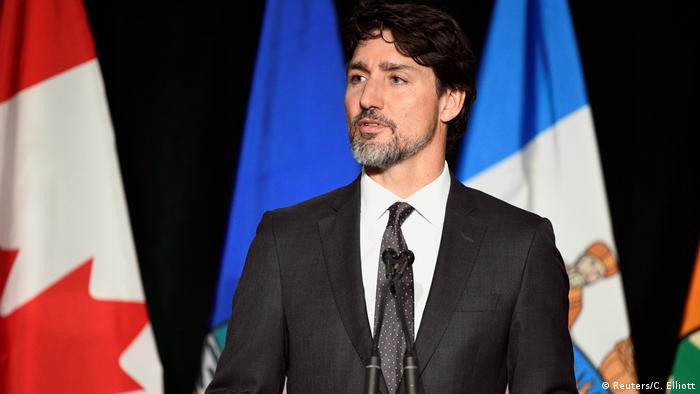 Canada has announced it will be sending additional investigators to Iran after Iranian military accidentally shot down a passenger plane near Tehran on Wednesday, killing 176 people — among them 57 Canadian nationals.

Iran has issued at least 10 visas to a rapid deployment team, three of whom arrived in Tehran on Sunday as part of an advance contingent.

On Sunday, Canadian Foreign Minister Francois-Philippe Champagne tweeted that Ottawa expected the "Standing Rapid Deployment Team (SRDT) to be fully in place to do their important work by January 14."

The Transportation Safety Board of Canada (TSB) later announced it would deploy a second team of investigators who specialize in aircraft recorder download and analysis "once we confirm where and when this activity will take place."

Iran spent days denying any military involvement after the Ukrainian airliner appeared to crash on Wednesday, hours after Iran launched a missile attack on US targets in Iraq. Iranian officials admitted on Saturday that the military had accidentally shot down the plane as it approached a sensitive military site near the capital. 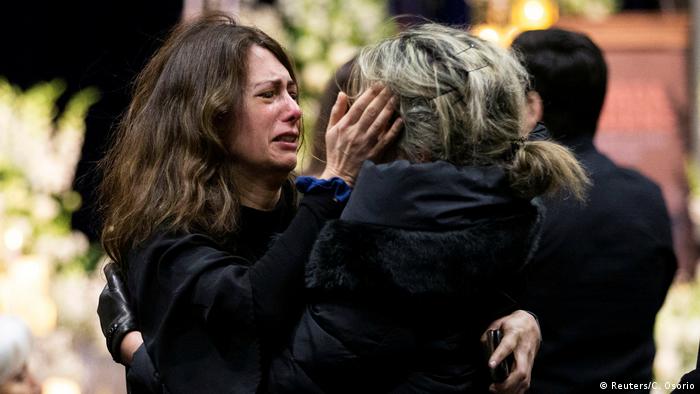 Mourners also attended a memorial service in Toronto on Sunday

Trudeau: Iran must be held accountable

At a memorial event on Sunday, Canadian Prime Minister Justin Trudeau called for Iranian accountability and said he will pursue justice.

"This tragedy should have never occurred, and I want to assure you that you have my full support during this extraordinarily difficult time ... you give us purpose to pursue justice and accountability for you," he told assembled crowds in Edmonton, Alberta, home to 13 of the victims. More than 1,700 people attended the event.

"You may feel unbearably lonely, but you are not alone," Trudeau told the friends and relatives of victims. "Your entire country stands with you, tonight, tomorrow, and in all the years to come."

Trudeau also spoke with Iranian President Hassan Rouhani on Saturday, and told reporters that Rouhani had committed to working with Canadian investigators.

Canada is not one of the P5+1 countries that negotiated the landmark Iran nuclear deal in 2015, which Iran rejected last week, but Trudeau has previously expressed the importance of the deal's continuance.

Most American soldiers stationed at the Balad base had already left amid soaring tensions between Washington and Tehran. Iraq's military said four local soldiers were wounded in the attack. (12.01.2020)