Can genetically modified crops end hunger in Africa? | World | Breaking news and perspectives from around the globe | DW | 24.01.2014

The African Union declared 2014 the Year of Food Security. The plan is to eradicate hunger on the continent by 2025. But controversy is brewing over whether genetically modified crops can help countries reach that goal. 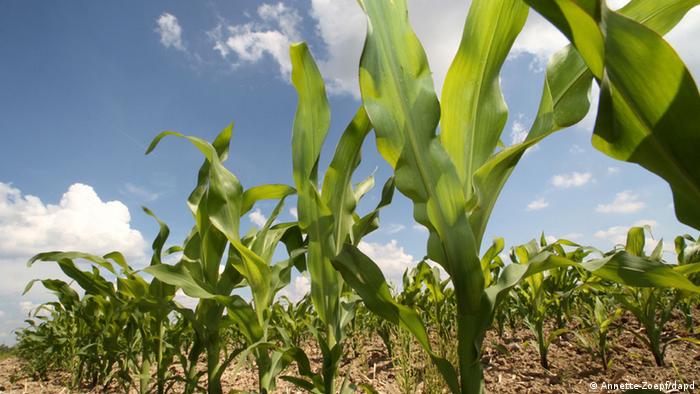 The UN estimates that 223 million people in sub-Saharan Africa suffer from malnutrition. Long periods of drought have resulted in poor corn and millet harvests. For years, African politicians have called for the introduction of genetically modified (GM) plants as a means to halt the decline in yields. At an African Agriculture Conference in 2012, 24 African countries agreed to allow the use of genetically modified crops.

But so far, commercial use of genetically engineered seeds is permitted only in South Africa, Egypt, Sudan and Burkina Faso.

Calestous Juma can't understand the other nations' reluctance. Governments should be more open to GM crops, the professor of the Practice of International Development at Harvard University said.

A chance for arid regions

Arid regions above all would profit from genetically modified seeds, Juma said. US agriculture giant Monsanto has in fact developed drought-tolerant seeds, named Water Efficient Maize for Africa (WEMA). On its website, Monsanto advertises that WEMA could feed an additional 21 million people. The corn was grown conventionally, but field tests for the genetically modified version are underway in Mozambique, Tanzania and Uganda. 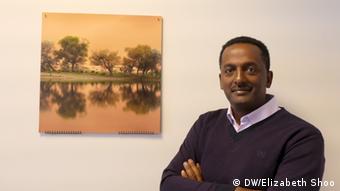 GM plants are not the solution, Million Belay says

Monsanto already grows trial crops of genetically modified cotton, sugar cane, tomatoes and bananas in eight African countries, including Kenya, Tanzania, Mozambique and Uganda. South African farmers can buy Monsanto's GM corn and cotton seeds, and sow them on their fields. More than half of the corn planted there is the GM variety.

Genetically modified plants are no solution in the fight against hunger, argued Million Belay, coordinator of the pan-African platform Alliance for Food Sovereignty (AFSA). "They never were," he added. 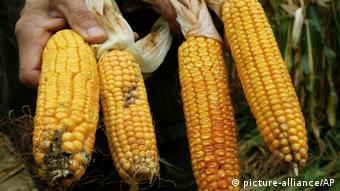 AFSA promotes biodiversity and ecological land management in Africa and fights against the use of GM seeds. "Every time a crisis comes, the international community thinks that's the solution," Belay said. But the problem is not the seeds, it's the soil, he said, adding that if you enrich the soil in a natural way then productivity will follow.

"It's like focusing on the mother, not only on the child: If you feed the mother, the child will be healthy," he said.

The Council of Ministers of the Common Market for Eastern and Southern Africa (COMESA) in September 2013 approved controversial new seed trade regulations. According to the rules, only standardized, certified seeds may be sold among the 19 member states. The seeds are patented and must guarantee consistent results over a long period of time - ruling out further use of traditional seeds. Small farmers could no longer jointly collect seeds and sell the unpatented variety. The agreement would also pave the way for major agricultural companies that have GM seeds on offer. The COMESA members are free to decide, however, whether they want to introduce GM seeds. 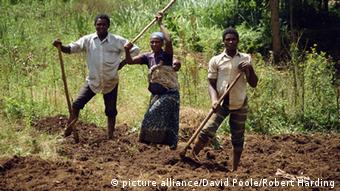 The ruling hasn't yet gone into force, but when it does, many small farmers are bound to be affected.

"Ownership would be transferred to companies, and that would actually mean the life of the people would be controlled by few interest groups and big companies - like Monsanto," Belay warned.

Worldwide, three companies are responsible for more than 50 percent of the sale of seeds: Monsanto, Syngenta from Switzerland and DuPont, another US giant. Monsanto is one of the most influential enterprises on the African agricultural market.

At the AU summit last year, citizens groups demanded banning genetically modified seeds throughout the bloc. This year - the Year of Food Security- Agriculture and Food Security are the focus at the African Union summit in the Ethiopian capital, Addis Ababa. It remains to be seen what role GM plants will play in the AU goal to conquer hunger in Africa by 2025.