Robots have the potential to transform our everyday — including human-defined creativity. But always for the better? The opportunities and dangers of artificial intelligence was a key theme at DW's Global Media Forum. 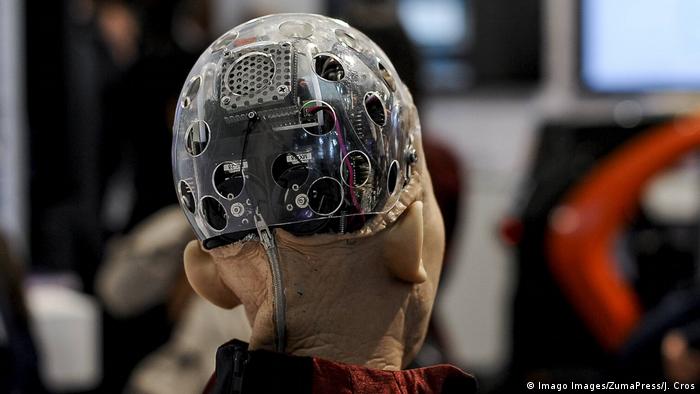 We have long become accustomed to the presence of artificial intelligence (AI) across many spheres of life. It can be found in cell phones, vacuum cleaners or cars, and is used in factories to combine parts into new products.

While the creative arts have long been considered the exclusive domain of human creative power, AI is increasingly making its mark here too. It has already been used to compose whole music albums, write screenplays and paint pictures. In late 2019 Christie's auction house sold the first painting created by an algorithm. Titled Edmond de Belamy, it was valued at a few thousand euros but eventually went for $432,500 (€388,000). 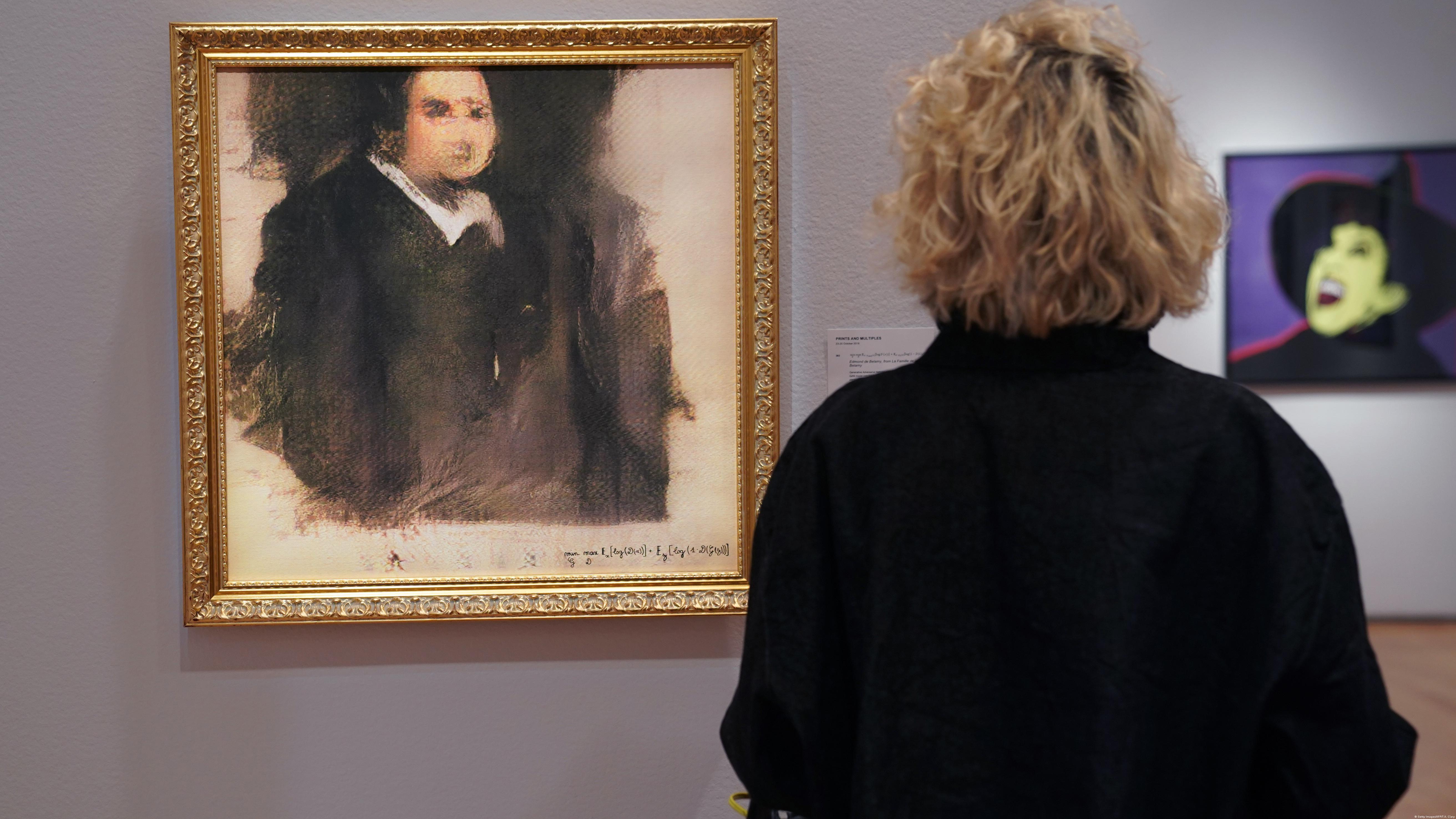 The use of artificial intelligence in the creative arts raises questions about legal authorship, the responsible use of technology, what constitutes art, and whether machines can do justice to our human-focused definition of it.

DW presenter Karin Helmstaedt discussed questions such as these in a discussion panel at the Global Media Forum in Bonn entitled "Arts on the Edge: Can AI be truly creative?" The panelists were Ethiopian tech pioneer Betelhem Dessie; Indian artist and curator Raghava KK; London-based filmmaker Karen Palmer; author and vice president of the Frankfurt Book Fair Holger Volland, and the German philosopher Markus Gabriel. 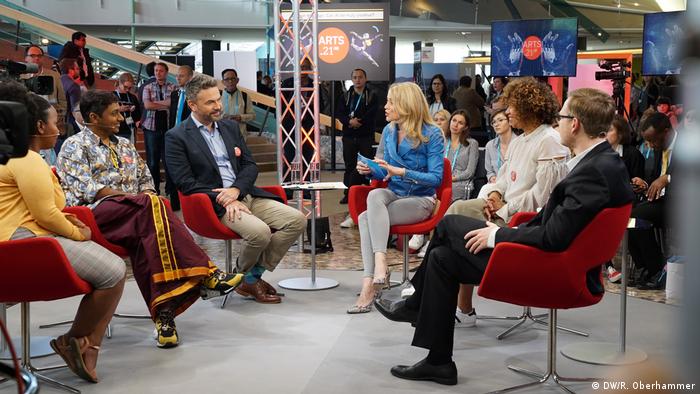 The panel discuss 'Arts on the Edge: Can AI be truly creative?' at the DW Global Media Forum

Gabriel, whose 2018 book The Meaning of Thought (German original title: Der Sinn des Denkens) deals with the consequences of AI, quickly raised the AI alarm. He believes it's a "mistake" to call a robot-created painting "art." Works of art are the results of "autonomous individuals" alone, he said. The essence of art is that it has no essence, he added, also describing art as not repeatable, but rather "radically unique."

Volland, author of the 2018 book The Creative Power of Machines (Die kreative Macht der Maschinen), agrees that robot art is merely imitates art and creativity. Programmed machines lack their own creative will, he added.

By contrast, the artist Raghava KK, who splits his time between India and the US, actually utilizes AI in his own work. He said that those who say AI cannot produce real art have a materialistic view of creativity. For him, art is a transcendent experience.

The panel also dealt with the question of what impact AI has on people and society and how best to utilize the emerging technology responsibly.

Palmer and Dessie emphasized that the technology has to be made accessible to all and that the know-how should not be kept in the hands of a few.

The technology can also be abused, according to Palmer, whose film project Riot utilizes facial recognition to create an immersive, emotionally responsive film experience.

Dessie, who learned programming at the age of nine, founded the tech company iCog and helped develop the humanoid robot Sophia (top photo). Her motto ACC ("anyone can code") is about promoting broad access to the activity, including giving young girls opportunities to program, which is typically seen as belonging to a masculine realm.

Dessie pointed out that a huge gender gap exists in the tech sector. She added that it's important that the people who write programs and develop AI are as diverse as possible. "Programmers carry a lot of responsibility," she said.

AI's lifelike potential was also on show at the Global Media Forum with the humanoid robot named Sophia. Developed in 2017 in Hong Kong, she exhibits human facial expressions and gestures while answering questions in complete sentences.

However, philosopher Gabriel is critical of these so-called humanoids. He asserted that such robots will never be able to match the potential of human consciousness, let alone outdo it. The power of humanity is its imperfection, he said, and the fact that it does not always think and act logically.

For Gabriel, AI is like a new drug that must also be regulated. It's another "digital revolution" that must ultimately be guided by a "human moral process." 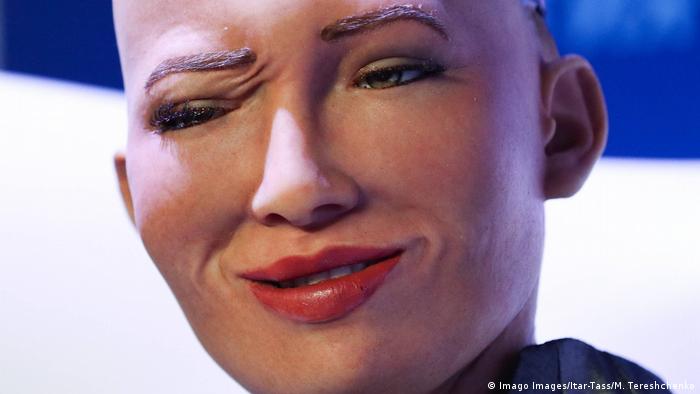