Hertha Berlin have announced an investment by German businessman Lars Windhorst in the single largest equity transaction in Bundesliga history. The club want to consistently challenge for Europe in the near future. 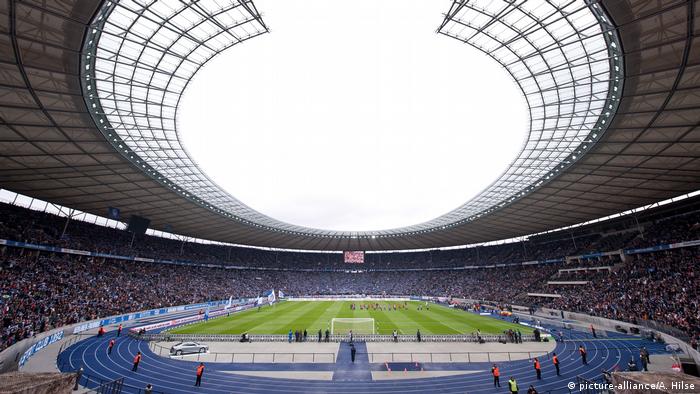 Hertha Berlin announced in a statement posted on their website on Thursday that Lars Windhorst's firm, Tennor Holding, was set to take a 37.5-percent stake in the club for an initial investment of €125-million (€142-million). There is an option to increase Tennor's stake to 49.9 percent  at a later date – just short of a majority, in keeping with the Bundesliga's 50+1 rule. According to the mass-circulation daily Bild, Tennor's investment in the capital city club could max out at €225 million.

"We see it as a long-term and promising commitment," Windhorst said in the statement."For me personally it is also a great pleasure to contribute to the economic future of this great club in Berlin."

Hertha‘s managing director, Michael Preetz, told German news outlet Spiegel, which broke the story, that the club believed the deal would allow it to consistently challenge for European places in the medium term. Hertha, who have been looking into building a new stadium, finished in 11th place in the Bundesliga this past season, and have twice been relegated over the past 10 years.