Bulgaria plans to extradite a French citizen suspected of having had contact with one of the Islamist militants who shot dead 12 people at the offices of the magazine Charlie Hebdo. 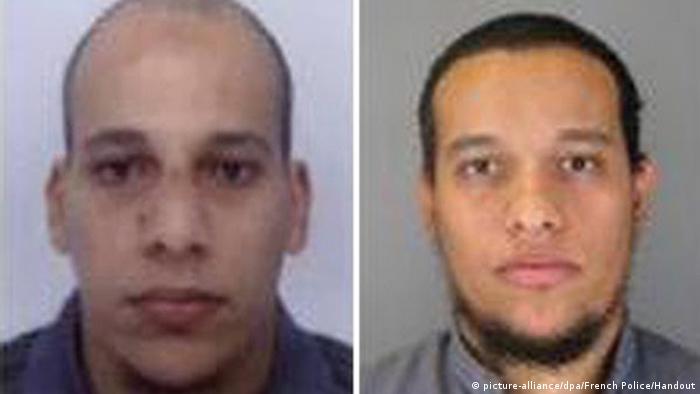 Bulgarian authorities arrested the 29-year-old Fritz-Joly Joachim on January 1 when he tried to cross into Turkey with his three-year-old son. His wife had claimed that he abducted the child, intending to take him to Syria. According to her, the French citizen of Haitian origin converted to Islam 15 years ago and became radicalized in recent years.

Bulgarian police used the European arrest warrant alleging that Joachim had abducted the three-year-old child to take him to Syria when they arrested him at a border checkpoint. A second European arrest warrant cites "conspiracy in terrorism" and his possible association with one of the Islamist militants who killed 12 people at the offices of the satirical magazine Charlie Hebdo. A spokesman for the regional prosecutor's office in the Bulgarian town of Haskovo said that this arrest warrant had not yet been officially translated.

The suspect claimed that he only wanted to take his son to Turkey on a holiday, but in the end he agreed to be sent back to France. The court in Haskovo is to make the final decision on the extradition this Friday, January 16.

New security measures in France in wake of Paris attacks

France's president has held a crisis meeting on security issues in the wake of last week's deadly attacks in Paris. Security forces are being mobilized to protect key sites. (12.01.2015)

French PM Valls ahead of anti-terror marches: 'We are all Charlie, police and Jews of France'

As thousands converge on the French capital ahead of planned anti-terror marches, the country’s prime minister has encouraged people to come together in defiance of acts of terrorism. (11.01.2015)