Bulgaria is seen as the EU's most corrupt country. An investigation into its fisheries sector, following raids this week, is the latest battle in its fight to change that perception. Martin Kuebler reports from Brussels. 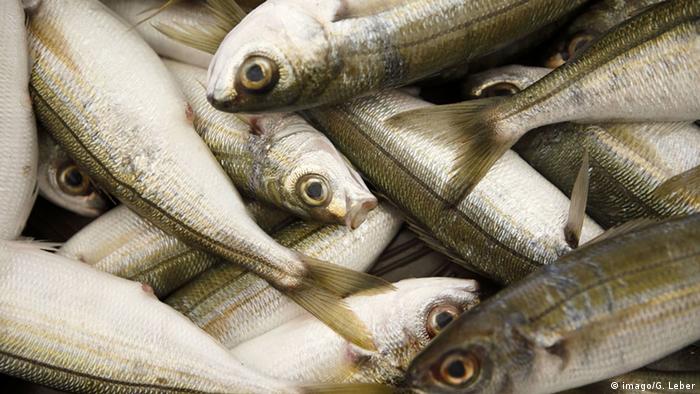 Despite having been part of the European Union for nearly a decade, tackling high-level corruption remains one of Bulgaria's "biggest challenges," the European Commission pointed out in a progress report earlier this year.

The report, which criticized the country's slow progress, said tackling high-level corruption and organized crime "must be the highest priority." This week, authorities have had another chance to follow that advice.

On Monday, three officials were detained in connection with an ongoing investigation into the alleged misuse of EU funds and suspected document fraud in the Bulgarian fisheries sector, following simultaneous raids in the capital, Sofia, the Black Sea city of Burgas and Yambol, a town in the country's southeast.

Bulgaria's justice minister has resigned after parliament refused to back legislation meant to clean up the corrupt and inefficient judiciary. The EU has criticized Bulgaria over corruption and judicial reforms. (09.12.2015)

A Bulgarian court has sentenced the country's former spy chief to 10 years in prison for misappropriating public funds. The former spy chief plans to appeal the decision, describing the trial as "politically motivated." (07.08.2015)

Bulgaria to set up anti-corruption body

Bulgaria's new center-right government is taking aim at widespread graft among top officials. Last year saw the highest number of bribes in 15 years, according to a Sofia-based think tank. (03.04.2015)

Two of the men were with the Executive Agency of Fisheries and Aquaculture (EAFA), including an inspector and agency head Yancho Yanev. The third man was a representative of a company that received EU funding through the agency.

Yanev had been with the agency since 2009; on Wednesday, Bulgarian Agriculture Minister Desislava Taneva dismissed him from his post.

The prosecutor's office said other "higher-level" EAFA officials who may have approved illegitimate EU grants were also being investigated.

Evidence collected over the past several months had shown that several Bulgarian firms had submitted fraudulent data in order to allegedly qualify for more than their fair share of EU funding.

Last November, the European Commission adopted an investment package for the Bulgarian maritime, fisheries and aquaculture sectors worth roughly 113 million euros ($123 million) for the period 2014-2020. Of that, more than 88 million euros will come from the European Maritime and Fisheries Fund (EMFF).

When asked by DW to comment on the investigation, a spokesperson for Karmenu Vella, the EU commissioner for maritime affairs and fisheries, said the European Commission had "no direct knowledge of the current allegations."

"The Commission has asked the Bulgarian Permanent Representation in Brussels for further information on this case as well as the measures to be undertaken to ensure continuity in EAFA's management," said Enrico Brivio, Vella's spokesperson.

Brivio pointed out that the Bulgarian programs linked to the European fisheries fund were primarily the responsibility of the national authorities, in this case the EAFA. The corruption charges date back to the previous funding period, from 2007-2013, when the EAFA was responsible for managing the funds. 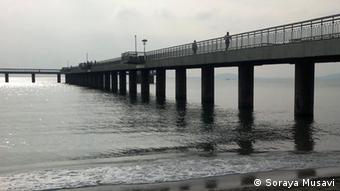 A representative for the Bulgarian Permanent Representation told DW that the ongoing investigation would have no effect on the 2014-2020 investment package, as management of the EU program has since been moved from the EAFA to the Bulgarian Ministry of Agriculture and Food.

A press representative from the EU's anti-fraud agency, OLAF, said it was too soon to comment on any possible investigation into the EAFA. But in 2015, OLAF launched 19 investigations into the use of EU funds managed at the national or regional level in Bulgaria, a caseload second only to Romania. These investigations included many related cases involving the misuse of funds from the Special Accession Program for Agriculture and Rural Development (SAPARD).

Should any funds be proved to have been misused, OLAF said the money would be "progressively recovered to the EU budget," whether directly, through the closure of funding programs or other methods.

As highlighted in the 2015 OLAF report, this wouldn't be the first time the EU has investigated Bulgaria for corruption or mismanagement of funds. Back in 2008, the Commission went so far as to temporarily suspended hundreds of millions of euros in EU aid over concerns of corruption and organized crime.

Bulgaria was ranked 69th out of 167 countries in Transparency International's corruption perceptions index last year, the highest in the EU. But, as Nicholas Aiossa, an EU policy officer at the advocacy group's office in Brussels pointed out, the problem isn't limited to Eastern Europe.

"It's not just Bulgaria," said Aiossa. He highlighted examples across the EU, including in the Czech Republic, where a former health minister was found guilty of taking bribes and stuffing EU hospital funds into a wine box; and southern Italy, where an EU-funded highway has been under construction for decades and more than 381 million euros has been lost to a racketeering scheme.

"Across the continent EU funds are at risk of corruption, fraud and mismanagement. Only with transparency and monitoring on how EU funds are spent can we stop the curse of corruption around public works and have clean contracts," he said. 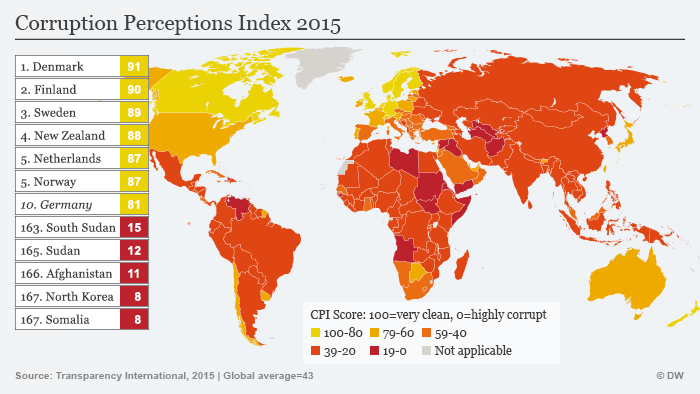