British police are investigating alleged anti-Semitic hate crimes within the UK's main opposition Labour Party. The party has long been accused of having anti-Semites in its ranks. 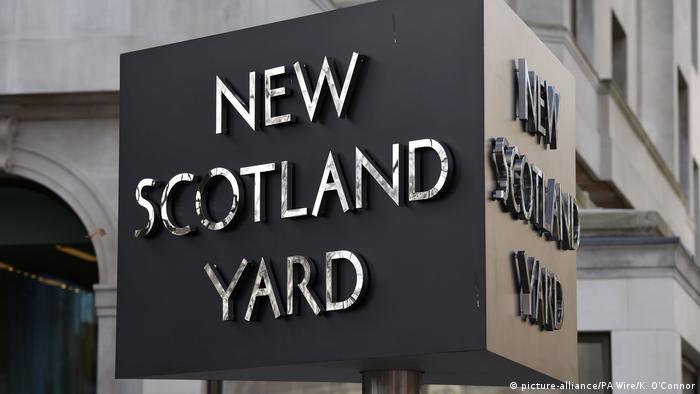 A criminal investigation has been launched within the British Labour Party after an internal dossier of 45 alleged anti-Semitic crimes was leaked, British police said on Friday.

The inquiry comes after London police chief Cressida Dick was given the dossier in September by LBC, a national talk radio station based in the British capital.

The document, which was part of an investigation carried out by the party itself, reportedly contains evidence regarding anti-Semitic social media postings by party members.

One allegedly read: "We shall rid the Jews who are a cancer on us all." Another reportedly said that a Jewish Labour politician would get a good kicking, and yet another contained a threat to throw two parliamentarians from the top of a building.

'I am not surprised'

Dick said that the Labour Party as a whole was not under investigation.

"We are not going to investigate the Labour Party. We would always want institutions and political parties and similar to be able to regulate themselves," she told BBC radio.

She said, however, that the material she had received suggested that "there may have been crime committed."

Labour's deputy leader, Tom Watson, told the same broadcaster that the allegations were "thoroughly depressing, although sadly I am not surprised," adding that there was "no role" in the party for people who committed hate crimes.

Amanda Bowman, the vice president of the Board of Deputies of British Jews, an advocacy group,  said the group was also not surprised that an investigation was taking place.

"There is a deeply embedded culture of anti-Semitism in parts of the Labour Party ... to the extent that some cases may now even meet a criminal threshold," she said, accusing Labour leader Jeremy Corbyn of doing "close to nothing to address" the problem. 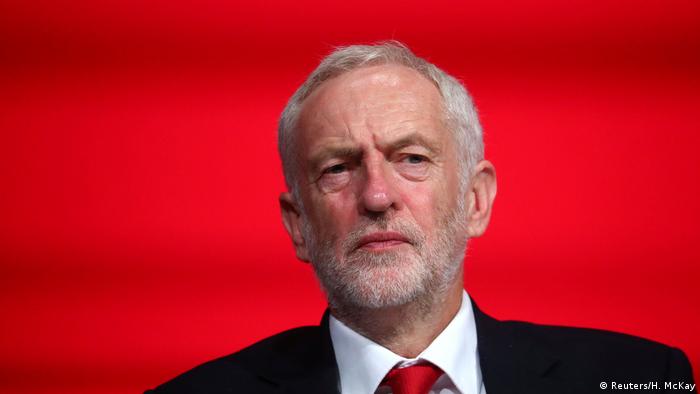 The Labour Party has faced persistent allegations of anti-Semitism among its lawmakers over the past few years, including ones leveled by Jewish party members.

These have intensified since the party's hard left fringe, coalesced around party leader Jeremy Corbyn and the increasingly influential Momentum organization that backs him and his allies, took over the leadership in 2015.

Although Corbyn has tried to rebut the charges and said that his party deplores all racism, the issue continues to dog Labour.

In July 2018, Labour's National Executive Committee (NEC) drew criticism for amending or removing examples given in the International Holocaust Remembrance Alliance (IHRA) working definition of anti-Semitism for Labour's own code of conduct. It cited concerns that anti-Semitism was being falsely conflated with criticism of Israel in some of them.

But in September, the NEC decided after all to include all IHRA examples in the definition of anti-Semitism and the code of conduct without amendment.

The row over anti-Semitism in the UK’s main opposition Labour Party is set to reach fever pitch this week. Britain's former chief rabbi warns that Jews are increasingly mulling leaving the country over safety fears. (02.09.2018)