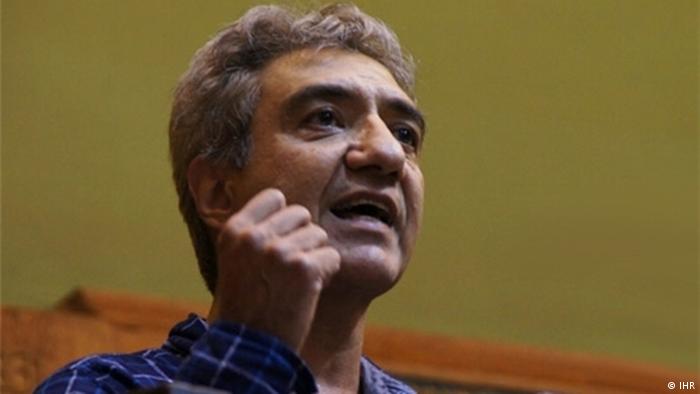 Iranian media confirmed on Thursday that Abbas Edalat, a dual British-Iranian national and peace campaigner, is being held in Iran.

"Recently, members of an infiltration network affiliated to Britain have been arrested," reported Iran's semi-official Fars news agency, citing an unnamed source. Fars is considered close to the Revolutionary Guard.

The report then named Edalat, a computer science and mathematics professor at Imperial College in London, as one of those arrested.

The source in the Fars report claimed the network Edalat allegedly belonged to was responsible for leading the 2009 unrest that broke out over the re-election of then-President Mahmoud Ahmadinejad.

On Wednesday, the British Foreign Office said they were "urgently seeking information" from Iranian authorities following reports Edalat had been detained.

Boris Johnson in Iran to press for aid worker's release 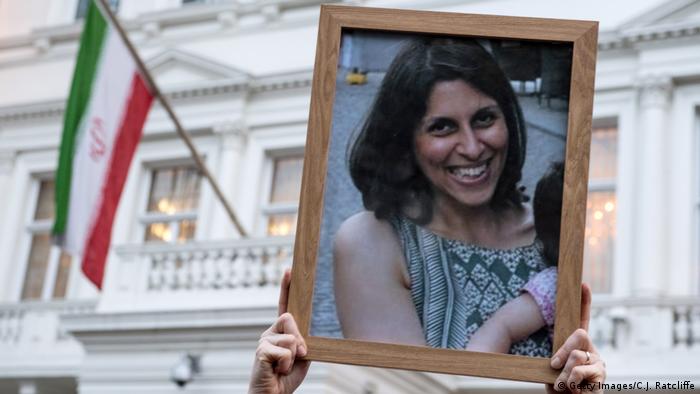 The New York-based Centre for Human Rights in Iran (CHRI) first reported that Edalat was detained by the Revolutionary Guard on April 15. He reportedly refused to post bail, saying he was innocent.

Macron: 'We want to work on a new deal with Iran'

Outside of his university work, Edalat is an anti-war activist and also founded a group called the Campaign Against Sanctions and Military Intervention in Iran. He has also written columns for The Guardian newspaper.

Edalat is the latest dual national to be detained by Iran's Revolutionary Guard. According to CHRI, around 30 dual nationals have been arrested in Iran since the 2015 nuclear deal.

Some analysts and family members of detainees say the dual nationals are being used by Iranian hardliners as leverage in negotiations with the West.

Since Iran does not recognize dual nationalities, Edalat and others are barred from seeking consular assistance.

Iranian officers have accused several foreigners, including a UK diplomat and Polish professor, of spying. The UK denied any of its diplomats had been detained.

The unnamed Swedish citizen had been monitored over several trips due to "suspicious behavior," according to state media, citing the Intelligence Ministry.

The British-Iranian aid worker has called for the release of all "unjustly detained" prisoners in Iran as she spoke publicly for the first time since her return to the UK.