The renowned actress was diagnosed with cancer in March and passed away in her sleep, according to her daughter. Rigg was prolific both on stage and on the big screen, playing anything from Lady MacBeth to an Avenger. 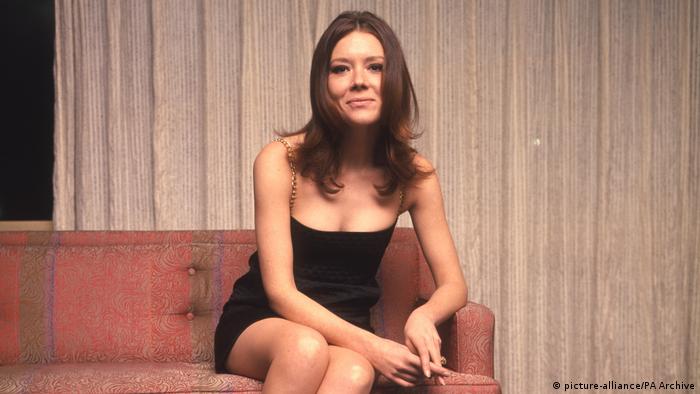 Renowned British actress Diana Rigg, known for her prolific performances on the big screen and on stage, died on Thursday at the age of 82.

Her daughter Rachael Stirling said Rigg had been diagnosed with cancer in March and "spent her last months joyfully reflecting on her extraordinary life, full of love, laughter and a deep pride in her profession."

"My Beloved Ma died peacefully in her sleep early this morning, at home, surrounded by family," Stirling said. "I will miss her beyond words."

From Bond to Westeros

Rigg was best known for her ability to feel at home acting for both theater and the big screen. She won several Emmy, Tony and Bafta awards throughout her long acting career.

She was best known for her roles in 1960s cult TV classic "The Avengers," Bond flick "On Her Majesty's Secret Service" and contemporary hit series "Game of Thrones."

However, some of her best roles were off the big screen and played out on stage. 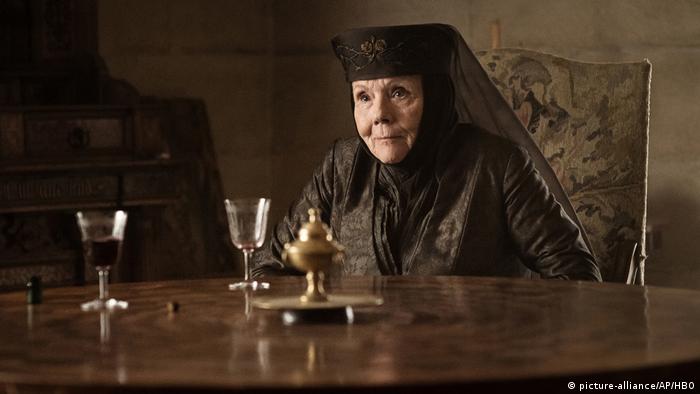 Rigg made her debut at the Royal Shakespeare Company in 1959 and would go on to feature in several theater performances.

"Rigg's combination of force of personality, beauty, courage and sheer emotional power, made her a great classical actress — one of an astonishing generation of British stage performers," said theater and opera director Jonathan Kent.

"Her dazzling wit and that inimitable voice made her an unforgettable leading figure in British theater." 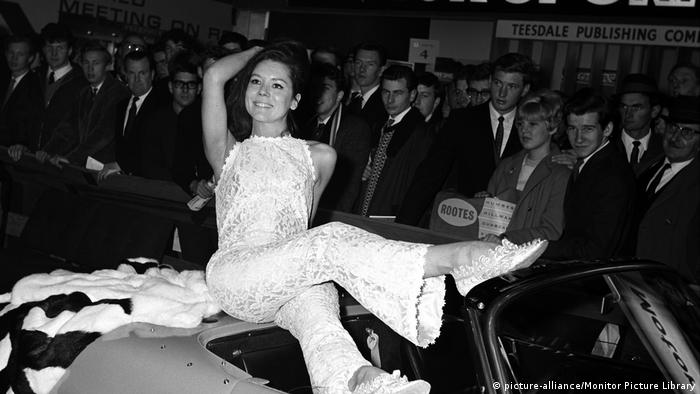 Those who worked with Rigg remarked on her charisma and kindness