Aston Martin is recreating a limited run of the 007 legendary DB5 cars. The vehicle will have the rotating license plates featured in movies including "Goldfinger," but there's no word on smoke screens or oil slicks. 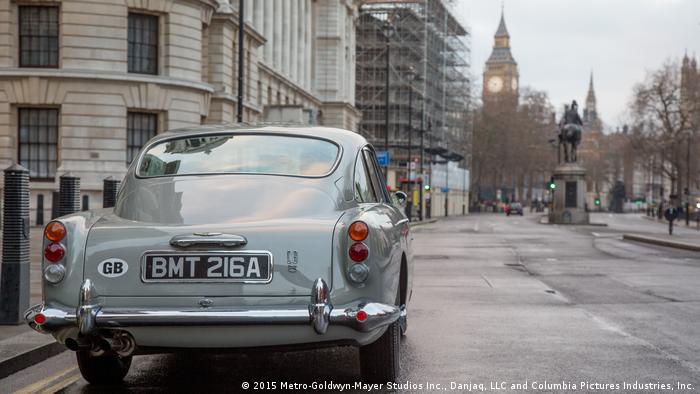 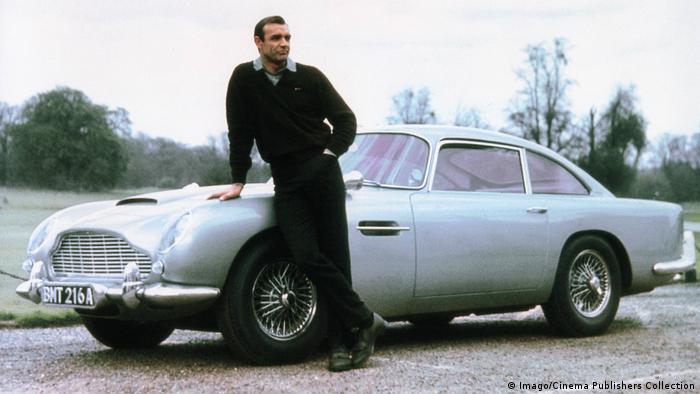 Functioning gadgets such as "revolving number plates and more," will be included on the Aston Martin DB5 recreation, according to an Aston Martin press release. It did not specify whether the bulletproof screen at the rear of the prototype driven by Sean Connery in "Goldfinger" would be included. Nor did it mention the front-mounted guns, a passenger ejector seat, a nail spreader, or a smoke screen device at the rear.

James Bond's Aston Martin also had an oil slick sprayer and water jets, courtesy of MI6's Q-Branch, but the fictional spy unit won't be involved in the new DB5 creations. Instead, EON Productions, which makes James Bond movies, will work with Aston Martin and a special effects supervisor. 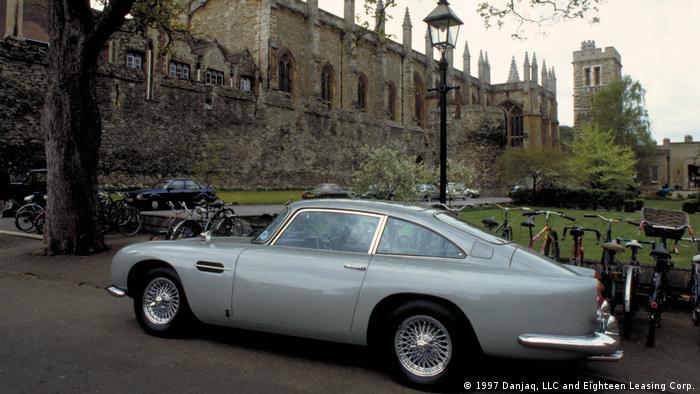 The silver screen Bond, perenially a Bentley man in the original novels by Iain Fleming, has driven many different brands of cars down the decades. However, ever since the DB5 made its 1964 debut, 007 and Q-branch have had a special relationship with Aston Martin. As well as using his DB5 in five films, Bond has been issued with five other tricked-out Astons.