UK ministers have given the first indication of how EU laws are to be converted into domestic legislation. Opposition critics accuse the government of aiming to reshape the laws without proper parliamentary scrutiny. 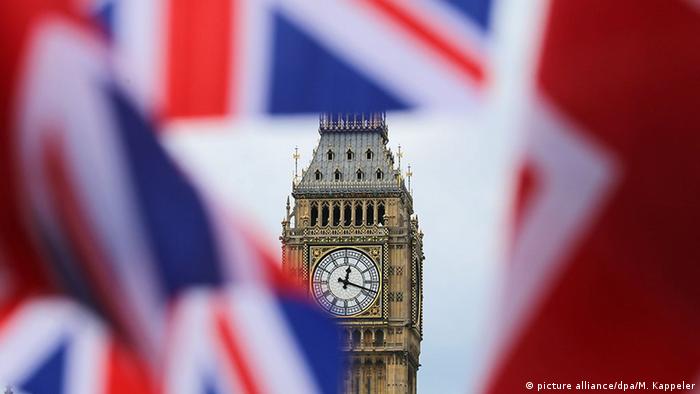 The UK government has published its plans for a Great Repeal Bill to transform more than 12,000 EU laws in force in Britain into UK statute so that "the same rules will apply after exit day" as before.

Brexit minister David Davis fended off accusations that the government was using the two-year process to reshape the EU laws which have been passed in the previous 44 years without the proper parliamentary scrutiny.

"The bill will convert EU law into United Kingdom law, allowing businesses to continue operating knowing the rules have not changed overnight, and providing fairness to individuals, whose rights and obligations will not be subject to sudden change," Davis told parliament on Thursday. 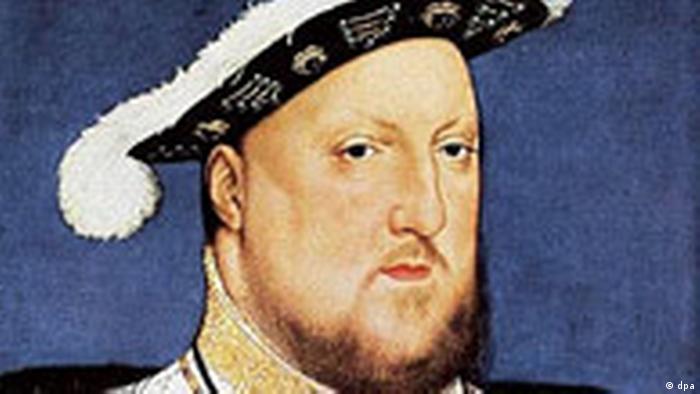 The government plans to award ministers the ability, sometimes known as Henry VIII powers, after the Tudor monarch from the sixteenth century, to change laws without consulting Parliament. May’s office says these powers will be time-limited.

Davies denied there was any power grab being planned: "We're not considering some form of governmental executive orders," he told parliament on Thursday. He said the government would ensure that British laws were made not in Brussels but "in London, Edinburgh, Cardiff and Belfast."

The Great Repeal Bill will revoke the European Communities Act of 1972 and confirm EU statutes into British law. Future governments will then be able to "amend, repeal and improve any law it chooses," subject to international treaty obligations, May has said.

There have been concerns that this could give a future government the power to draw back on EU protections for working people such as paid holidays, health and safety at work and maternity leave. "Let me be absolutely clear: existing workers’ legal rights will continue to be guaranteed in law and they will be guaranteed as long as I am prime minister," May said last October. The ruling Conservative Party is due to call the next General Election for May 2020.

Membership of EU agencies would be a matter for May's negotiation, the prime ministers aides said on Thursday. Davis said the European Court of Justice (ECJ) would have no future role in interpreting British laws.

Davis said the UK wanted to continue to work with the EU on issues such as security. May's six-page letter triggering the negotiations delivered in Brussels on Wednesday made 11 references to security, stating that without a good deal, "our cooperation in the fight against crime and terrorism would be weakened."

The opposition Liberal Democrats claimed May was "gambling with Britain's security"

May said Wednesday that Britain would probably have to leave Europol, the EU police agency, after Brexit but wanted to "maintain the degree of cooperation on these matters that we have currently." 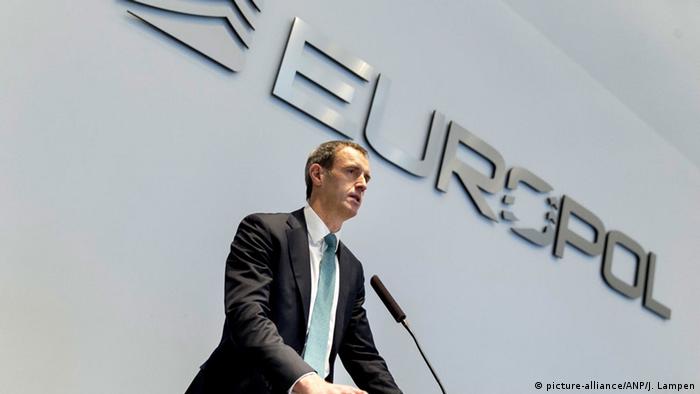 Rob Wainwright from Wales is the current Director of Europol

The clock has started ticking for the UK: It now has two years to negotiate its future relationship with the EU. How close will they be especially in terms of trade? DW talked to an EU trade policy expert to find out. (30.03.2017)