The clock has started ticking for the UK: It now has two years to negotiate its future relationship with the EU. How close will they be especially in terms of trade? DW talked to an EU trade policy expert to find out. 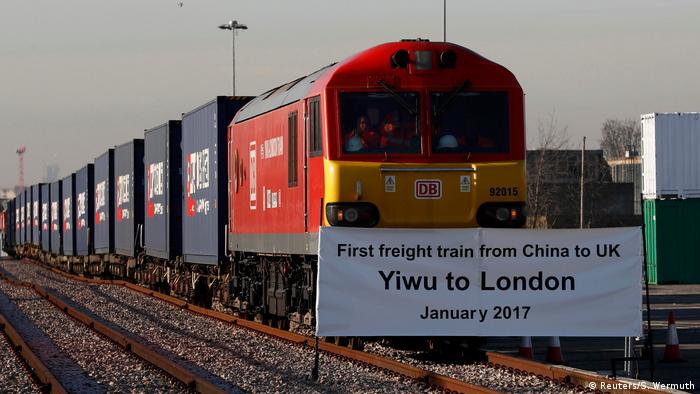 DW: The British government wants a comprehensive Free Trade Agreement with the EU - how easy will that be?

Dr. Magdalena Frennhoff Larsen: As far as tariffs on goods are concerned, they can probably find common ground quite easily. The general global trend is to lower tariffs, and it would be in everyone's interest to have as few tariffs between the UK and the EU as possible. Where it gets trickier is when it comes to so-called non-tariff barriers: The regulations and standards that countries agree to, for example environmental requirements and safety standards. Here, the UK and the EU are at a level playing field at the moment, so it would not be a problem for the UK to simply comply with EU rules and regulations, and thus make it easier to come to an arrangement. But are they really going to do that? After all, one of the reasons the UK left the EU in the first place was to allow the UK to set its own regulations and not be bound by EU law. Read: May wants 'bold and ambitious' trade deal with EU

So it's likely that the UK government will want to introduce its own regulations?

Given the focus on sovereignty during the whole Brexit process, it is very likely that the UK Parliament will focus on setting its own laws - even though it might be at the cost of not selling some of its goods into the EU. Business will resist this, but we have seen with Brexit that political interests sometimes override economic ones.

What are the UK's advantages when it comes to negotiating a new agreement?


After 44 years of membership the UK knows how the EU works, better than any other third country. It also has an advantage in that the UK and the remaining EU 27 economies are so interdependent that it is in both parties' interest to reach an agreement. The problem for the UK is going to be the balance of power - the EU is the much bigger economy. Also, even though economic interests are very important, it is also true for the EU that politics might trump economics: The EU has repeatedly stated that its main focus is to hold the union together.

Could the deal between the EU and Canada be a model for the UK and the EU?

It is true that for a new trade agreement the EU tends to use already existing ones as templates - after all, since all members need to agree, it is often easier to use already agreed sections and paragraphs rather than starting from scratch. The deal with Canada abolishes almost all tariffs on goods, so in that respect it would be positive blueprint for the UK. However, services play a limited role in the CETA agreement, and services are very important for the UK, particularly financial services.

Once the UK leaves the EU, it is free to make new trade agreements with any country in the world. How easy will that be? 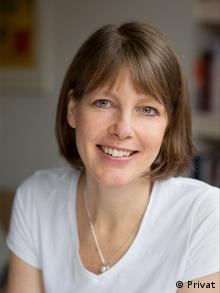 First of all, there are the deals the EU has made with more than 50 countries around the world. The UK Brexit Minister David Davis thinks that the UK can maintain these, but others argue that these agreements can't simply be transferred to the UK, that they would have to be re-negotiated. Then there are possible new trade deals, such as with China and the US. It won't always be easy to push through the UK's interests; they are much bigger economies. Particularly the US has a take-it-or-leave-it approach; so it remains to be seen how comprehensive and far-reaching these agreements will be.

Now that Article 50 has been triggered, the UK only has two years to withdraw from the EU. Is that a realistic time frame?

The withdrawal agreement should be possible to conclude in the two-year time frame. In terms of the future Free Trade Agreement, a deal can be reached quickly if the focus is just on tariffs. But for anything more comprehensive, a transitional agreement will most likely be necessary to ensure continuity between the two parties while the details of the new arrangement are negotiated. So what the future really holds for the UK-EU relations will not be clear for a long time. The EU-Canada agreement took over 10 years to conclude and ratify. Theresa May's argument that no deal is better than a bad deal is unclear - surely any burden that can be lifted off business is better than having no agreement at all.