As the British pound continues to slump, a lawsuit demanding a parliamentary vote on the terms of the UK's exit from the EU has reached London High Court. Consumers, meanwhile, have been hit by 'Marmitegate.' 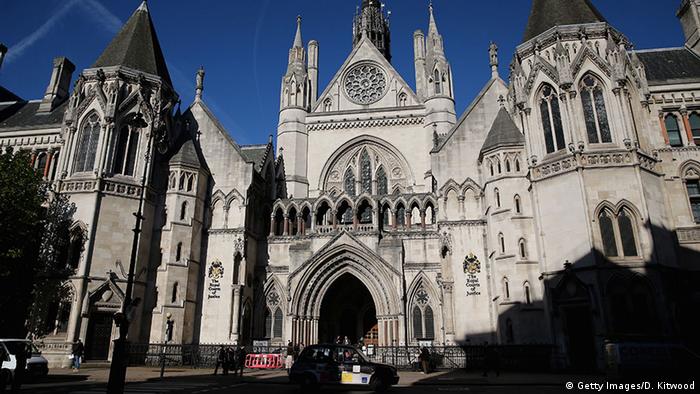 The case, launched in the aftermath of Britain's June referendum, seeks to challenge May's assertion that she, as prime minister, has the right to trigger Article 50 of the EU's Lisbon Treaty. Setting the article in motion would spark two years of negotiations on Britain's departure from the bloc.

The UK government says it has "royal prerogative" - a type of executive privilege - to negotiate Brexit without needing a legally-binding parliamentary vote. 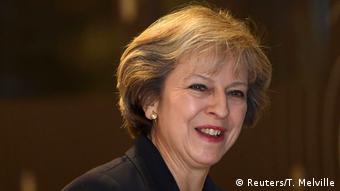 The claimants - which include a hairdresser, an expatriate living in France and co-founder of investment fund SCM Private, Gina Miller - argue, however, that the Brexit process cannot begin without parliamentary approval.

"This is not about whether we should stay or leave - this is actually about how we leave," Miller said ahead of Thursday's hearing.

"If we bypass or we set a precedent ... that a prime minister can decide what rights we have and what rights we don't, then basically we go back to being a dictatorship and we roll back democracy 400 years."

The British prime minister has previously accused the claimants of trying to "subvert" the results of the referendum which saw 52 percent of the UK vote in favor of leaving the EU.

Despite signaling on Wednesday that she would let lawmakers scrutinize her Brexit plan before triggering Article 50, May stopped short of allowing MPs to vote on her proposals.

The PM made it quite clear that any feedback would not change the outcome of the referendum.

"The UK will be leaving the European Union. We're not asking ourselves what bits of membership we want to retain," May said.

The prime minister has promised to start Brexit procedures by the end of March 2017. But a successful outcome for Miller and her fellow claimants could set back Brexit set back by several months.

Ahead of the hearing on Thursday, rival protesters gathered in front of the UK High Court. Around half a dozen pro-Brexit campaigners were seen demanding Britain's immediate exit from the EU. They were met by around a dozen counter-demonstrators carrying EU flags.

One man holding a star-spangled blue EU flag shouted "Parliament must vote!", while another distributed leaflets urging people to "Uphold the Brexit vote."

As the court case got underway, the British pound reached a near record low in trade-weighted terms after falling 0.15 percent to 73.7, not far from Tuesday's 73.383.

Sterling has shed 18 percent against the dollar since the UK voted four months ago to leave the EU.

In response to the falling pound, Dutch food giant Unilever reportedly demanded price hikes on Thursday. Refusing to accept the demands, UK supermarker Tesco pulled a host of Unilever products from its online store, including PG Tips tea bags and Ben & Jerry's ice cream. But it was the sudden absence of Marmite which prompted national furore. Within hours, #Marmitegate was trending on social media, reflecting one of the most vivid signs to date of how leaving the EU could hurt consumers.

Brexit and independence are set to dominate the agenda when the Scottish National Party meets for its annual conference this week. Leader Nicola Sturgeon finds herself in a tricky position, reports Peter Geoghegan. (12.10.2016)