An ongoing legal case against Bayer acquired momentum as more farmers joined a lawsuit against the life sciences firm over the legitimacy of a patent. The German company has so far refused to comment. 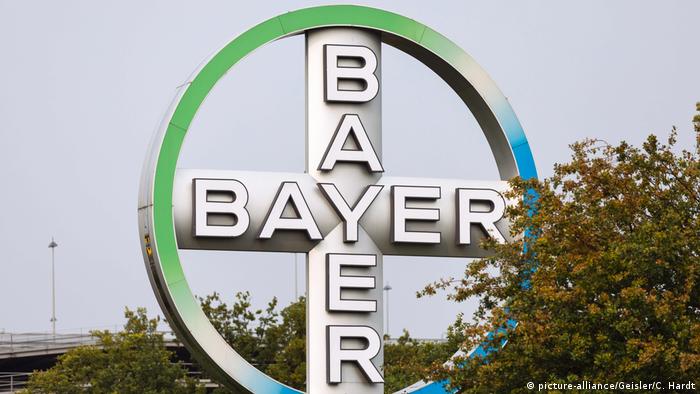 German pharmaceutical company Bayer suffered a setback on Monday as a lawsuit gathered pace challenging the protection of a soy seed patent.

Bayer acquired US-based Monsanto last year as part of its crop science division but a group of agricultural workers in Brazil recently issued a writ against the German firm. 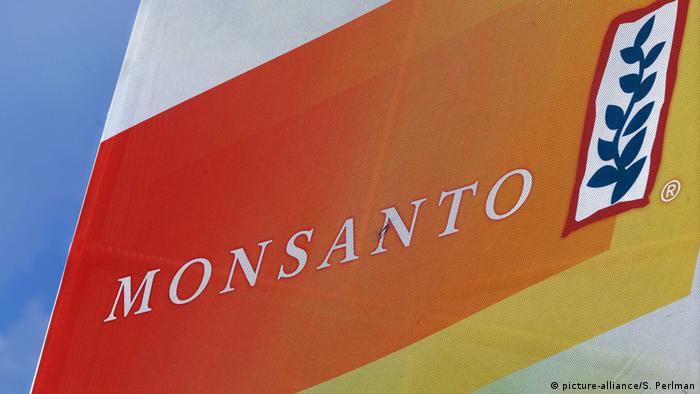 A Brasilia appeals court authorized producers from another 10 states to join Mato Grosso state farmers as plaintiffs in a case questioning the legality of Monsanto's Intacta RR2 PRO patent.

The Mato Grosso farmers sued Monsanto in late 2017 hoping to get the patent withdrawn, which they claim lacks technological innovations.

Sidney Pereira de Souza Jr, a lawyer representing the soy growers stated Brazilian farmers are "more organized" and want to know whether the technology they are buying is original.

A Bayer spokeswoman said the company would not comment on the latest ruling as it has not been formally notified of the decision.

The US judge said the punitive damages component of the original $80 million award was too high. The German company is still facing lawsuits from more than 13,400 plaintiffs over glyphosate-based weed-killer Roundup. (15.07.2019)

Bayer-owned Monsanto has been hit with its third jury verdict in California tying its Roundup weed killer to cancer. Bayer faces more than 13,400 Roundup-related lawsuits in the United States. (14.05.2019)