Brazil's President-elect Jair Bolsonaro has named a pro-market reformer to be head of state-owned oil company Petrobras. Roberto Castello Branco has in the past advocated the company's privatization. 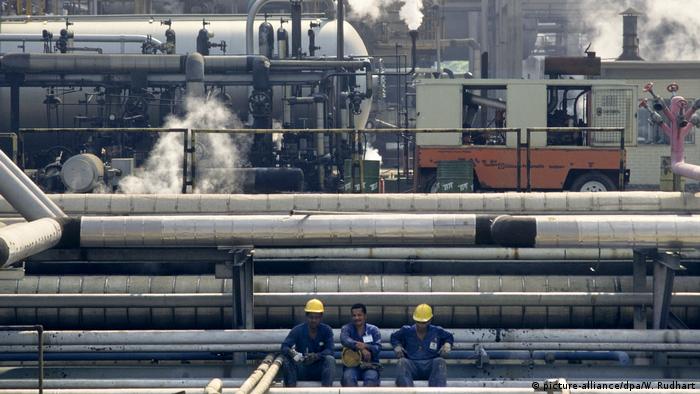 Castello Branco, who was once on Petrobras' board, has in the past spoken in favor of privatizing the company, which employs 60,000 people. Before his time at Petrobras, he was director of mining company Vale from 1999 to 2014.

Petrobras has said in a statement that the current chief executive, Ivan Monteiro, will remain until the new government takes office on January 1. 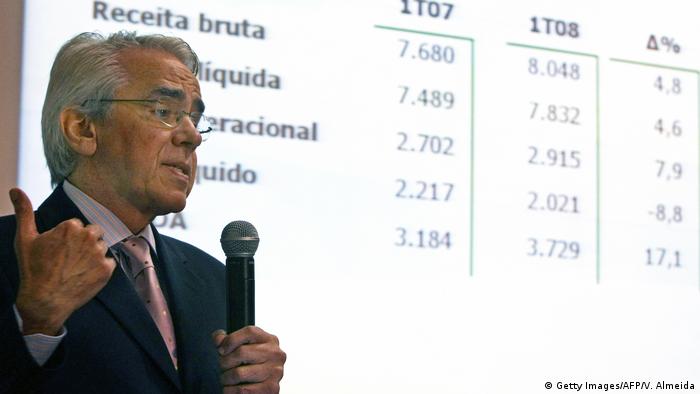 The nomination comes as the team under President-elect Jair Bolsonaro mulls over the degree to which the company should stay in state hands.

Bolsonaro himself says he wants Petrobras to remain under state control, but that he would be willing to allow some assets to be privatized, while his pick for economy minister, Paulo Guedes, advocates a full privatization. Guedes, like Castello Branco, studied at the University of Chicago.

However, military generals associated with Bolsonaro are opposed to the idea, which is also likely to be unpopular with the transportation sector, chary of an end to subsidized fuel prices.

Earlier this year, Petrobras triggered a long-running truckers' strike by introducing market-driven fuel prices. The unrest subsided only after the current Brazilian government under President Michel Temer provided fuel subsidies to reduce the price of diesel.

The public image and profits of Petrobras, once a national figurehead, took a battering in recent years owing to its central role in the "Car Wash" investigation, with officials at the company alleged to have taken bribes in exchange for  giving construction firms lucrative contracts.