Germany's second-biggest sports club, Borussia Dortmund, is narrowing the financial gap between itself and rival FC Bayern Munich. It has announced a huge capital increase and issued millions of new shares. 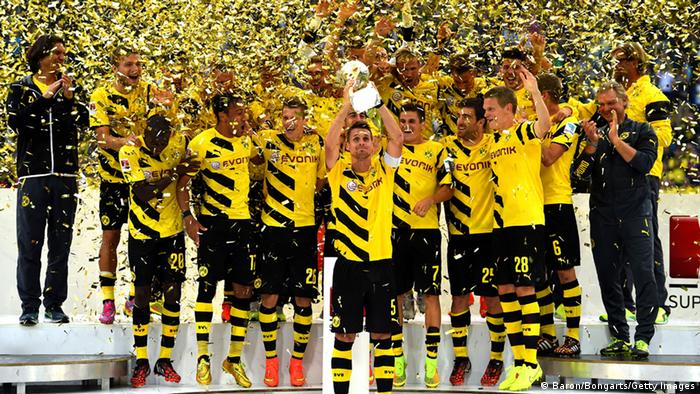 Those investors have from August 26 until September 8 to procure four new shares for every 11 they currently hold.

Borussia Dortmund's managers had reportedly been negotiating with potential investors in the past few days.