Hobby archaeologists have stumbled upon hundreds of 10th-century coins and jewelry on the German island of Rügen. The find is linked to legendary Danish king — and inspiration for modern technology — Harald Bluetooth. 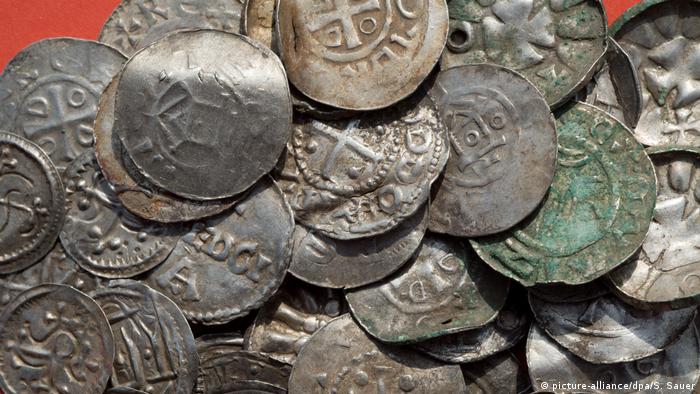 When amateur archaeologist Rene Schön and his 13-year-old sidekick Luca Malaschnitschenko found a shiny piece of metal on a treasure hunt near Schaprode on the German Baltic Sea island of Rügen three months ago, they initially thought they had merely spotted a piece of tinfoil.

But it turned out to be part of the most significant single find of coins and ornaments linked to King Harald Bluetooth (910 – 987). He not only brought Christianity to Denmark in the 10th century, but was also the inspiration for today's Bluetooth technology.

'Find of my life'

"It was the find of my life," said Schön, who had to keep his discovery under wraps until now. At the weekend, he and Malaschnitschko joined professional archaeologists to dig up an area covering 400 square meters (4,300 square feet), unearthing braided necklaces, pearls, brooches, a Thor's hammer, rings and up to 600 chipped coins.

More than 100 pieces date back to Bluetooth's reign. 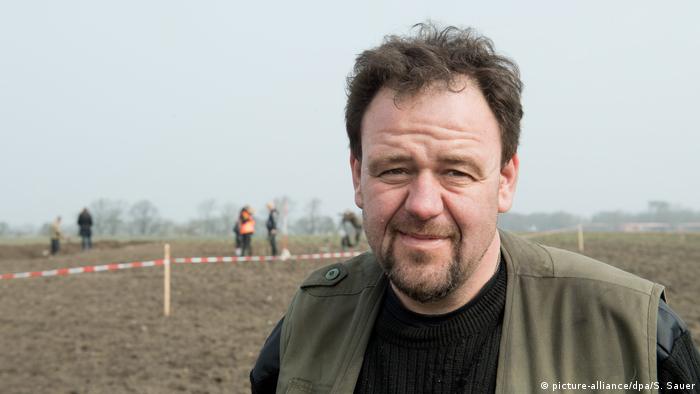 Hobby archaeologist René Schön: 'The find of my life'

Schön's find was not entirely down to luck, perhaps, as in the 1870s, pieces of gold jewelry believed to be linked to Bluetooth were found on the island of Hiddensee, which is next to Rügen.

Harald Gormsson, who was known as Bluetooth because he had one strongly discolored tooth, reigned over what is now Denmark, northern Germany, southern Sweden and parts of Norway from 958 to 986.

The find suggests that the treasure may have been buried in the late 980s, when Bluetooth fled to Pomerania — an area that today straddles parts of northeast Germany and western Poland — after losing a battle against his son, Sweyn Forkbeard. He died a year later. 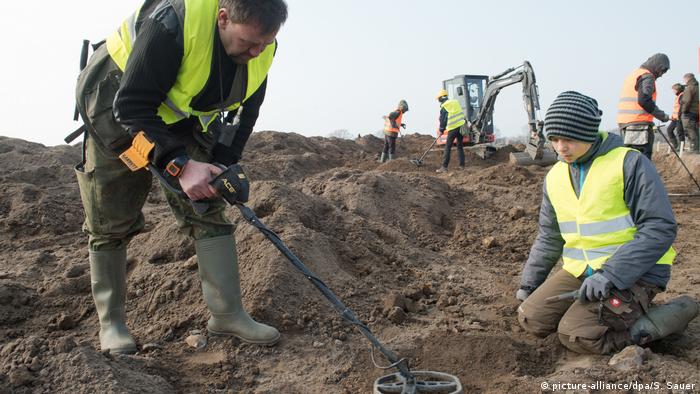 13-year-old Luca Malaschnitschenko was thrilled to help the professionals

Bluetooth was said to be a good networker and communicator, which is why he shot to posthumous fame by serving as a project name for the wireless technology, which eventually stuck.