Archaeology can also focus on 20th century events. Professor Reinhard Bernbeck tells DW what can be learned from digs at the Columbia concentration camp, one of the first such institutions established by the Nazis. 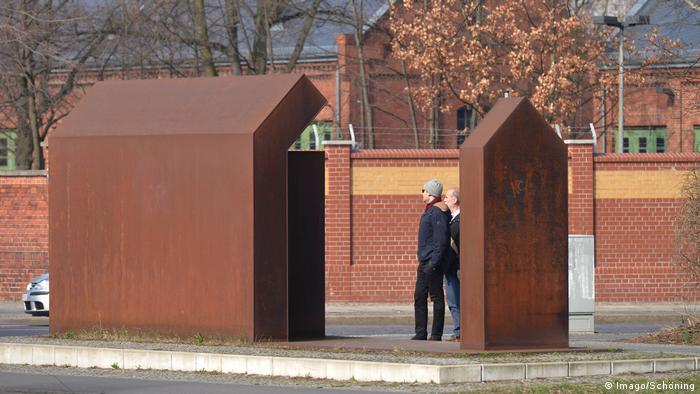 Recent history can be studied through archaeology. For instance, researchers in the US have excavated for instance former slavery sites from the 18th and 19th century, or locations where miners' strikes took place in the early 20th century.

The same methods can be used to learn more about the Nazi era in Germany, as archaeologist Reinhard Bernbeck demonstrates through his book, "Materielle Spuren des nationalsozialistischen Terrors" (Material traces of national socialist terror — an English version of the book is still in the making).

In this work, he presents the results of excavations at the site of the former Columbia concentration camp, which was located on the Tempelhof airfield in Berlin. 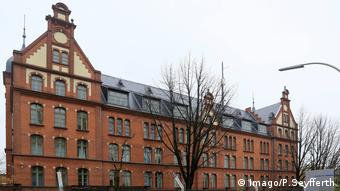 DW:  Professor Bernbeck, why did you choose the Tempelhof airfield for your research?

Reinhard Bernbeck: In the 19th century, the Tempelhof airfield was situated at the southern edge of Berlin; it became a district of the city when military barracks were built in the vicinity of the field.

Towards the end of the 19th century, a military jail was erected along what later became Columbiadamm street.

The Nazis first used it as a Gestapo jail, and from 1934, it was known as the Columbia concentration camp, controlled by the SS.

In 1936, the concentration camp was closed after an estimated 8,000 people had been incarcerated and tortured there. The space previously occupied by the building became part of the Nazis' megalomaniac Tempelhof airport project.

However, the airport was not completed until the beginning of World War II and was not put into regular service. Instead, it was immediately transformed into an arms factory in which JU 87 dive bombers  were produced, mainly by forced laborers from eastern Europe. Those laborers had to live in barracks apart from the so-called "Volksgemeinschaft," an exclusionary people's community.

According to the very few available eyewitness accounts, living conditions in the camps were terrible. During the winter of 1943-1944, most barracks burnt down following air attacks by the Allied Forces. The aircraft production, however, continued almost until the end of the war.

Excavations were carried out on the former site of the Columbia concentration camp, as well as at three forced labor camps. However, only a small part of their entire space could be uncovered. 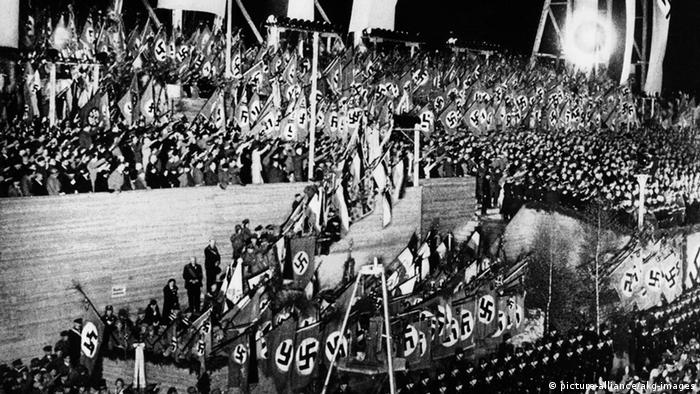 A Nazi mass rally on the Tempelhof field in 1933

You wrote that your approach to archaeology is interested in the "screams of victims at the locations of past crimes that refuse to be silenced." Could you tell us more about this approach?

My attitude towards archaeology in general has changed a lot as a consequence of excavations at Nazi sites. While I'm digging at a concentration camp or a forced labor camp, I think of the people who suffered there not too long ago.

We know the names and what happened to some of the victims, but the only thing we have of many others are buttons from their clothes, rusty enamel mugs and other material items.

Excavation is not just a scientific activity, but also an experience that demands a lot of attention while bringing things much closer to us than we are used to.

As you put it, "objects explicitly bear witness." How is that to be understood?

Objects bear witness once they come to serve as forensic evidence irrefutably proving that a wrong that has been committed. Archaeology distinguishes between portable objects and contexts. 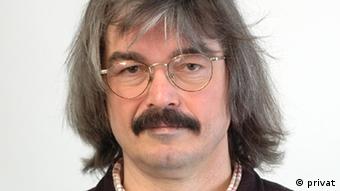 When specific installations — for example the foundations of barracks — are uncovered during an excavation, not only can they be interpreted as protection for forced laborers, but they also bear witness of what happened at this site, even if such facts can perhaps be only partially reconstructed. There is no denial of the existence of cruel forced labor conditions in the face of these remains.

When it comes to portable finds, things are more difficult. Inscriptions or labels, for example, give us clues about particular people and situations.

From Nazi airport to refugee camp

Most articles of daily use have a very particular function. But some of them may entail unforeseen hints leading us on to other things. Can you mention some examples?

We once found a black plastic comb at the forced labor camp in Tempelhof. Although one end of it melted in a fire, a date carved by hand into it is still visible: 19/06/1942. We know that roughly during this time forced laborers were displaced from eastern Europe to Tempelhof.

That's why such a finding makes us wonder who the owner of this comb was. What happened on June 19, 1942? Why did this person carve this date into the comb? Was it by sheer desperation with the aim of not losing control over the time spent in the camp? Or did this day mark a small but important joyful event?

We can only learn more once we move beyond imagining a relationship between each single item and a single person, by thinking of more complex scenarios in which these things might have been entangled. I am always amazed when I read in accounts by camp survivors that daily objects came to be used in entirely different ways than they had initially been intended. 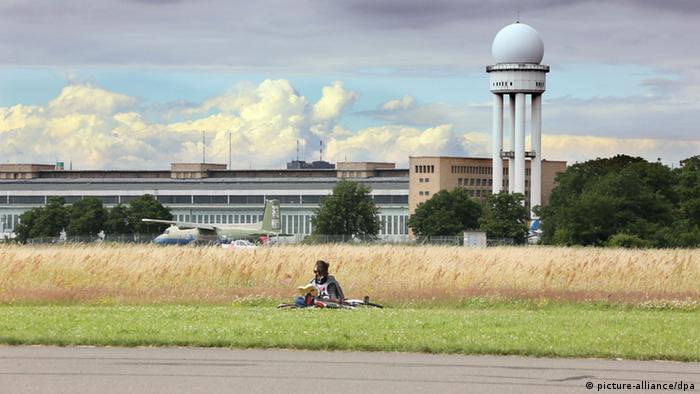 The former runway, the tower and the main building of the former airport Tempelhof in Berlin

How does this kind of imagination go together with scientific standards?

Many interpretations of objects that have come up in discussions have been ridiculed or rejected as being speculative. I agree that it can be dangerous to let your imagination run free, as we want to work in a scientific way. After all, we are dealing with a past reality. This is exactly the point at which novels and scientific books part company.

On the other hand, what's the use of a dry science that shies away from imagining what went on in the concentration camps and other Nazi camps, for the sake of simply describing objects and installations? Would that really give a better account of the conditions in the camps?

It is hardly possible to objectively describe the emotions of those who were exploited and tortured there, or those who were miserably starved to death.  These emotions aren't just a part of history, they are rather its very core.

Statistics on the dead, timetables of deportation trains or lists of confiscated goods only provide us with a framework within which extremely gruesome events took place. Historians who try to wipe them clean from all elements nourished by imagination falsify the story just as much as those who do resort to their imagination. The older generations of this country were the ones who created this horrible paradox. At the location where forced laborers once suffered, there is now a container village for refugees

What do you have in mind when you write, "To show means to silence"?

As soon as a name pops up, we feel some empathy for that person. Knowing a person's name makes it easier for us to imagine how they spent their days in the forced labor camp at the edge of the Tempelhof field. Why is that so? It's hard to remember an anonymous person, so we forget people more easily whose names we don't know. 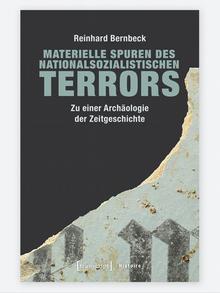 When it comes to "showing," we focus on individuals with a full name. We write down these names. And at the same time, all those whose names we don't know disappear in the gray zone of history. That is why archaeology is so important: its access to the objects associated with people who remain anonymous is of great significance since it helps somewhat to contain this imbalance.

What do you hope readers will retain from your book?

I hope that it helps them develop a relationship with the past, that it enables them to hear the screams of the victims, instead of forgetting the dead. Why should we only care about the future generations of the world? Shouldn’t we also care about past people who were injured, tortured and brutally murdered?

Music written in concentration camps is being performed on a violin played by German writer and Holocaust survivor Bruno Apitz at the Buchenwald concentration camp. It marks the violin's first performance in 72 years. (07.09.2017)

She kept silent for 40 years. Yet, since Judith Rosenzweig learned the Holocaust is being denied with greater regularity, she decided to speak about the ghettos, forced marches and concentration camps she survived. (26.01.2017)