The green Susa Valley in northern Italy has shown perhaps the longest opposition to EU infrastructure plans. DW's Sergio Matalucci takes a look at what's behind the spat between locals and the central government. 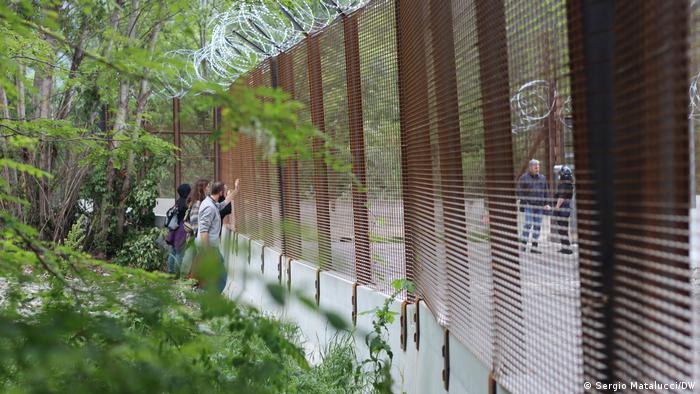 The conflict between the locals and the government may have eased over the years, but tensions remain palpable

As peaceful as it might first seem, the Susa Valley and the Alpine village of San Didero, 30 kilometers (19 miles) from the border between Italy and France, has long been a battlefield for a conflict between the government in Rome and locals.

At stake is a central part of the EU 2030 railway network passing through Lyon and Turin, and with it, the future of this Alpine area in the Piedmont region.

When it comes to the Turin-Lyon high-speed route, the common sentiment in Italy is simple: the battle between locals and the government that started in the late 1990s should come to an end, one way or another.

Most Italians see the local residents as opponents of progress and EU interests, ready to resort to violence. But the sentiment in the valley is quite the opposite. Locals have said the project will have a negative social and environmental impact on the region, and they feel they've been sidelined by the government. When they travel outside the region some feel they are treated like terrorists. 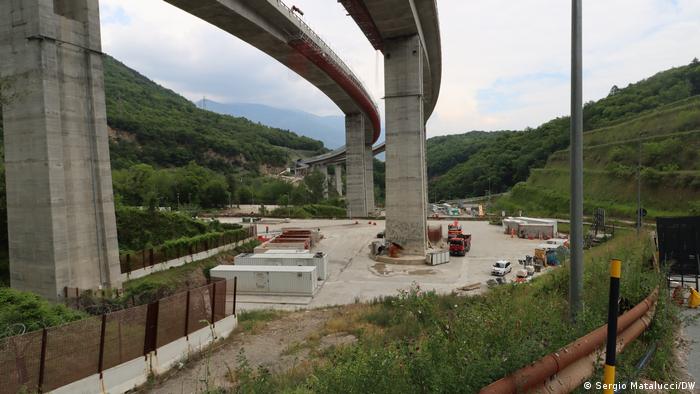 In the Piedmont region, locals are protesting against a project they feel doesn't consider their needs

The issue that created these tensions in the first place is the one that the project is still paying for: lack of public engagement.

"The problem stems from the way the project and the relationship with local communities were set up: a self-referenced project in the railway world, where the territory was simply ancillary," Mario Virano, director general of the binational public promoter responsible for the cross-border section of the Tunnel Euralpin Lyon Turin (TELT), told DW.

"The methodology, not very open to confrontation, gave the impression the work was an imposition from above. It led to a conflict that exploded in 2005," he added. Back then, protesters blocked the passenger train line running through the Susa Valley ahead of Turin's 2006 Olympic Winter Games. The movement was largely nonviolent, but some protests turned sour.

Aside from the social and environmental aspects, locals also questioned the costs involved. They asked for an update of the existing infrastructure rather than a brand-new project.

Virano explained that the project was changed in 2006 after the protests, to include proposals from local institutions. It now involves a less invasive route and includes €100 million ($119 million) for infrastructure build-out in the valley.

'We are feeling left out, and rightly so'

But some locals still aren't happy with the project. Though less vocal today than in the early 2000s they've kept up the protests, with campaigners meeting daily in front of the construction sites.

"The activists are the new partisans protecting their lands. We are feeling left out, and rightly so," said Loredana Bellone, who was mayor in the mid-2000s. "When I was mayor of San Didero, security forces were deployed without notifying me. The same is happening now. They are often attacking us, using tear gas." The project is dividing towns and even families — Bellone's son-in-law is a policeman. 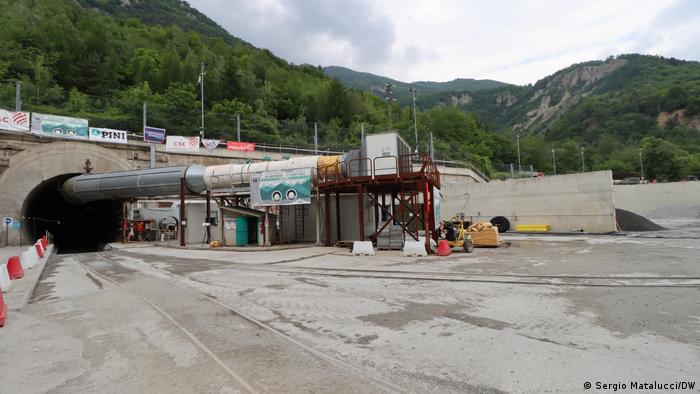 "Official forecasts assume that the demand for the rail line is expected to increase 20 times by 2059. An expectation that for me is totally unrealistic," said Paolo Beria, associate professor of transport economics at Polytechnic University of Milan.

According to Beria, the forecasts also fail to factor in the contextual improvements in other lines from Italy to Central Europe, like the Brenner, the Gotthard and the Nice-Ventimiglia. "They will compete with Turin-Lyon," he said.

But companies and industrial lobbies have pushed back, saying that the Frejus rail tunnel, which dates back to 1871, is inefficient. They argue that the tunnel, which is currently being used for trains from Turin to Modane, France, should be replaced by new high-speed infrastructure. This would increase competitiveness and reduce travel time.

"Northern Italy accounts for 70% of the country's exports. The Turin-Lyon line is part of a process of greater international integration," said Giorgio Marsiaj, president of the Employers' Association of Turin.

Marsiaj added that Italy must focus on exports in order to resume growth, explaining that it had not managed logistics to the best of its ability. "This has negative repercussions for Europe in general."

"A greater connection of Turin with Europe will benefit the entire working population, young people and entrepreneurs," agreed Paolo Damilano, the center-right candidate for mayor in Turin. 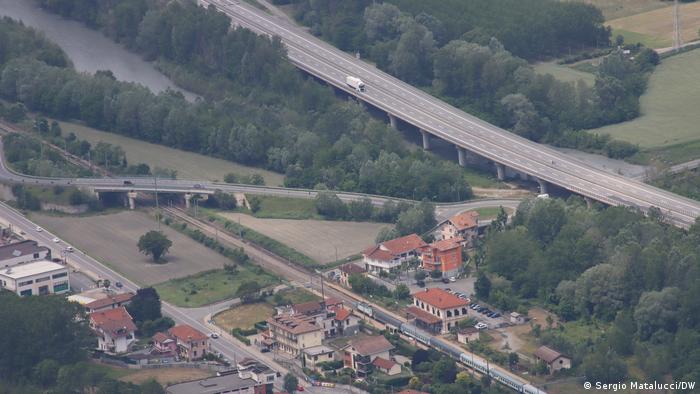 'Still possible to stop it'

Tiziana Beghin, member of the European Parliament for Italy's 5-Star Movement, also sees the need for new high-speed connections but has questioned the usefulness of this particular project.

"Our opposition is based on practical financial and environmental reasons," said Beghin. "The work in progress is only of a preparatory nature — it is still possible to stop it and evaluate other solutions, taking into account the real traffic data of goods on the route."

The EU is supposed to fund at least 40% of the transnational section —the part between France and Italy which is in an area where international jurisdiction applies. Of the remaining 60%, Italy will cover 35% and France 25%.