Berlin students are pushing for less schnitzel and more beets and lentils in their lunch menus, in an effort to fight climate change. 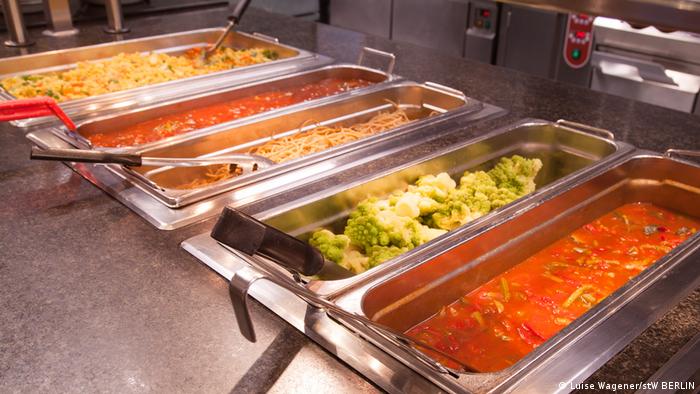 Marinated soy strips in curry and vegetarian dumplings are some of the meals that will be introduced during the new semester at Berlin universities in October 2021.

The 34 student canteens in Berlin, which are run by student support group Studierendenwerk, have revised their menu to now offer 68% vegan and 28% vegetarian meals while only 4% containing meat or fish. The canteens cater to the students of 20 universities. 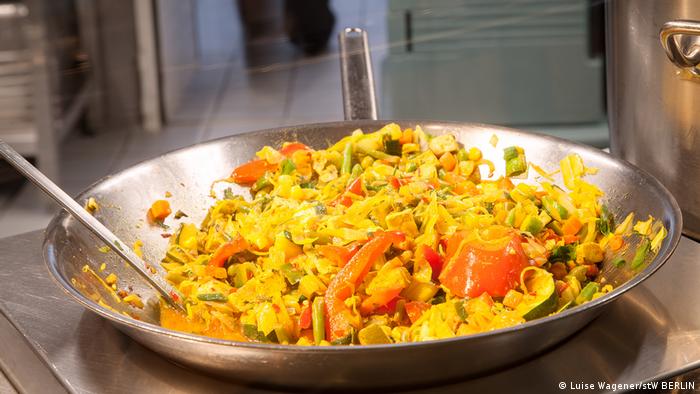 She said the menus change every semester with the new generation of young students so they keep an eye on social and ecological developments, and current trends.

During the pandemic, a number of canteens were open for a click and collect service, as most students were left to work from home.

145 vegetarian (108 of which are also gluten-free), 12 with fish and 12 with meat. Studierendenwerk has also started running two food trucks offering lunch at some of the student residences.

Plant-based products make up the vast majority of the ingredients used by the canteens. Kummle said the procurement of fresh vegetables and fruit depends specifically on seasonal factors.

"In summer, we are able to get more fresh products from regional farmers than in winter," she said. "For our so-called 'Klima-Essen' (a climate-friendly vegan meal), we use ingredients specifically with a low ecological footprint."

The meat and fish offered in the meals meet the requirements of Studierendenwerk existing labels for sustainable agriculture and sustainable fishing. 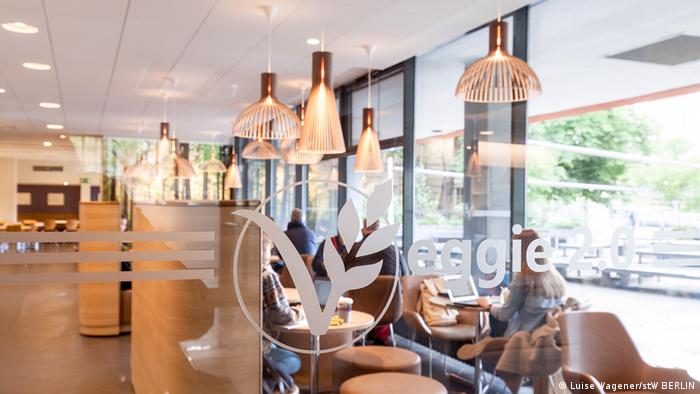 Canteen meals in Berlin are organized by student organizations

Traditional German cuisine is usually heavy on meat, with schnitzel, bratwurst and pork knuckles. But the livestock sector is responsible for the equivalent of 7.1 gigatons of carbon dioxide every year, roughly 14.5% of all human-caused emissions.

The UN's Food and Agriculture Organization (FAO) notes that about 65% of the sector's emissions can be linked to cattle in the form of beef and dairy production.

This is not the first time the students have wanted more climate sustainable meals. In 2010, Germany's first vegetarian university canteen was opened on the campus of the Free University.

Later in 2019, a vegan canteen was opened on the campus of Berlin's Technical University, which has been a huge success, more than double the number of visitors than expected.