Ben and Mia are 2015's most popular baby names in Germany

With the German birthrate finally on the increase, more babies mean more names. Research carried out by "Beliebte Vornamen" (Popular First Names) has found that Ben and Mia were 2015's most popular baby names in Germany. 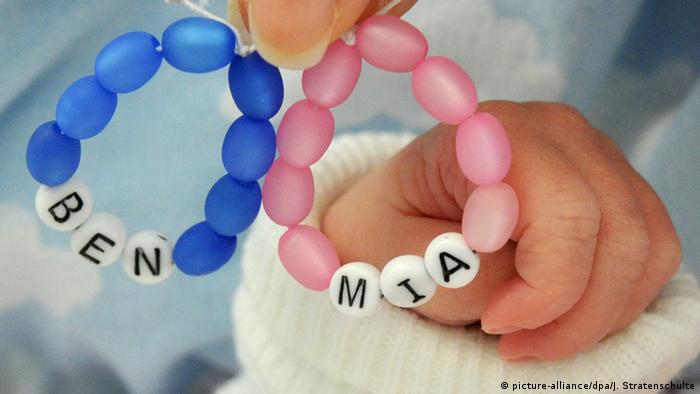 The list was compiled using the birth registrations of 183,396 babies in 2015, as well as data collected by name researcher Knud Bielefeld. With no official list of popular baby names in Germany, Bielefeld began to occupy himself with the task in the late 1990s.

"In the last decade it was the same case that some names were on the top spot for a long amount of time," Bielefeld told DW.

"In the 80s, the name Christian was a long time in first position, and before that Hans was one of the most popular names for a long time. So it's nothing unusual," he added.

Explaining the method behind the choices, Bielefeld said that the most important criterion for parents was that the name sounded good. 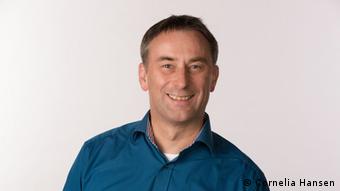 "The current trend seems to be short names, full of vowels and less consonants. It's become very rare to see many consonants sitting next to each other in a name," Bielefeld observed.

"Another change in recent years is that the names sound so soft. The change is particularly noticeable with boys' names which sounded much harder in the past."

The name researcher added that it was unlikely that names could now become any softer or shorter.

"I can only presume that there will by a complete turnaround and names will become exceptionally long again," he said.

Whilst the sound of a name appeared to be paramount to new parents, Bielefeld said the meaning of a name was often irrelevant.

"Many parents don't know the meaning of the names they choose, so it doesn't play a very big role. Of course there are exceptions, but it's a minority," he told DW.

For decades, baby names have been widely influenced by prominent figures, or book and movie characters. Following the global success of the seventh "Star Wars" film "The Force Awakens" Bielefeld told DW that he was eager to see what effect the silver-screen record-breaker would have on names in the coming years. 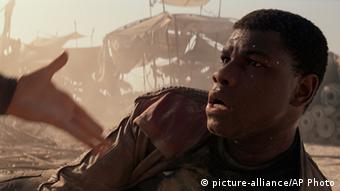 "The name Luke has begun to climb back up the charts again this year," Bielefeld said, referring to the name of the fictional "Star Wars" character Luke Skywalker.

"In the latest 'Star Wars' film, the hero is called Finn, and in northern Germany this has already been one of the most popular names for boys for more than 10 years."

It would be exciting to see now whether the name - which derives from the old Gaelic form Fionn - would become even more popular because of "Star Wars," he added.

Bielefeld noted, however, that the movie might have the opposite effect and could see parents choosing another name if they expected other parents to do the same.

Although new films and faces will come and go, Bielefeld told DW that older German names continued to reappear in a never-ending cycle.

"Emma, Clara, Paul, Theo: these are all names that were much-loved in Germany around 100 years ago and are slowly becoming popular again," he said.

"This is a completely normal cycle that names come into fashion and then people become bored. Names belonging to the great-grandparents' generation are used again and so the pattern continues."

After a 26-week pregnancy, a 65-year-old Berliner has had quadruplets. German television reported that the three boys and one girl were born on Tuesday, making Annegret R. the world's oldest mother of quadruplets. (23.05.2015)