Belgium has temporarily suspended Schengen rules as it prepares for a possible wave of refugees leaving France. The new measures come as Paris considers evacuating the Calais "Jungle" camp. 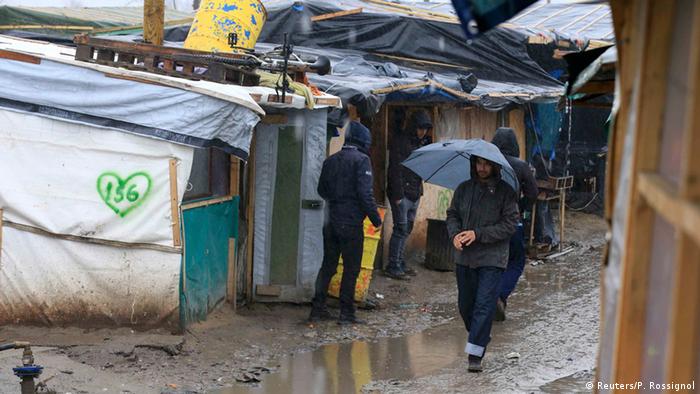 Belgium's Interior Minister, Jan Jambon, announced the decision on Tuesday, saying the measure was in response to a possible wave of refugees leaving the Calais "Jungle" camp.

"We have informed the European Commission that we will temporarily depart from Schengen rules," he said at a press conference in Brussels.

Jambon said there would be between 250 and 290 police officers stationed at strategic locations along the Belgian border. "We will carry out border controls at different strategic locations, at spots used by smugglers which the police have detected," he said.

The country's decision comes as France plans to dismantle the notorious refugee camp in the northern port city of Calais. Approximately 4,000 migrants live in the camp, which has been at the center of ongoing refugee crisis in Europe.

Belgian officials fear that migrants leaving Calais will use their country as a place of transit in order to get to the UK.

French officials announced two weeks ago their plans to raze the camp. Migrants currently living in Calais will be expected to move to new lodgings.

French authorities are trying to force refugees in Calais to abandon their makeshift camp for more modern state facilities. But celebrities and rights advocates say the state is ill-prepared to house all the people. (20.02.2016)

Amid rats and mud, refugees struggle in French camp

Not far from the "Jungle" in Calais, 3,000 people live among foul swamps in another refugee camp. The inhumane conditions have compelled MSF to build new accommodation on drier grounds. Diego Cupolo reports from Dunkirk. (22.01.2016)