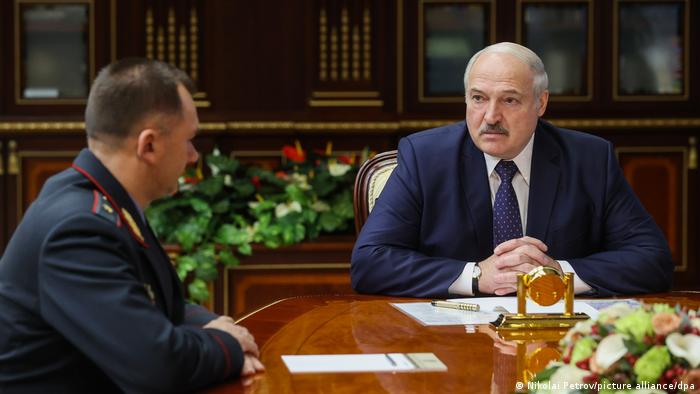 EU officials are cautiously optimistic about post-Trump US 1h ago