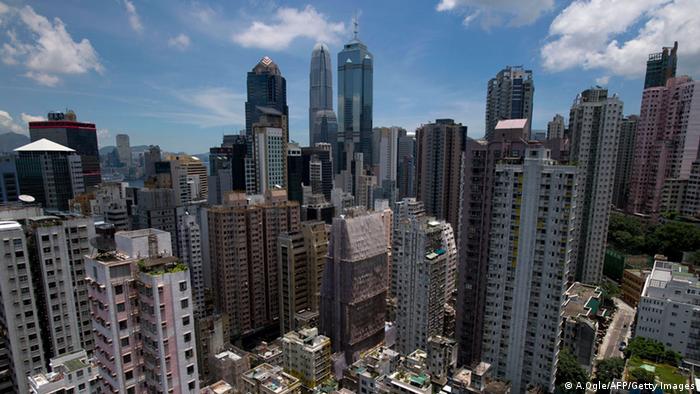 Chinese authorities said on August 31 they will tightly control the nomination of candidates for the election of Hong Kong's chief executive in 2017, a move that could trigger sit-ins and other forms of protest over the next several months.

The National People's Congress Standing Committee (NPCSC) - China's top legislative committee - decided that the city's next chief executive will be elected by popular vote in 2017, but only after each candidate is approved by a majority of a 1,200-member election committee. "The nominating committee shall nominate two to three candidates for the office of Chief Executive in accordance with democratic procedure," the decision says, according to the state-run news agency Xinhua. "Each candidate must have the endorsement of more than half of all the members of the nominating committee."

The NPCSC's statements came on the same day as Fernando Chui, the pro-Beijing leader of Macau - another special administrative region - was re-elected unopposed by a select election panel composed of 400 largely pro-China loyalists in the former Portuguese colony. The vote had been preceded by a week-long unofficial referendum on the city's political future.

In the meantime, the top committee's decision on Hong Kong is already being hailed by Chinese authorities. Analysts, however, argue that the move will effectively limit the selection of candidates to pro-Beijing figures and dash hopes for real democratic elections in the special administrative region and former British colony. 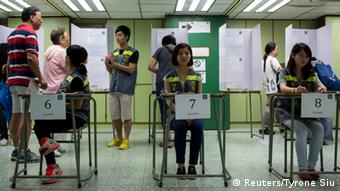 According to the 1997 "one country, two systems" agreement - following Hong Kong's return to China - the city's residents enjoy civil liberties not seen on the mainland, including the right to protest.

However, Robert Daly, director of the Kissinger Institute on China and the US at the Woodrow Wilson Center for Scholars, points out that Beijing's latest message is clear: "Hong Kong is a Chinese city, full stop. As a special administrative region, it is only as special and as democratic as Beijing allows it to be," the analyst told DW.

The NPCSC's decision is not only a major setback for the city's democratic parties, but also underscores growing concerns by these groups that China's central government is seeking to exert greater control over the city. On June 9, Beijing had already warned Hong Kongers in a white paper that there were limits to their freedoms.

The State Council's Information Office reiterated that Beijing had "comprehensive jurisdiction" over the territory and stated that some people were "confused or lopsided in their understanding of one country, two systems and that this has led to "many wrong views" about the city's economy, society and the development of its political system.

A source of friction

According to Daly, Beijing's decision also reflects the Chinese leadership's belief that only the Communist Party "can provide the economic and social stability required for China's continued development," At his press conference explaining the move, the NPCSC's deputy general secretary, Li Fei, contrasted the stability provided by the Communist Party with the "chaos" he said would ensue if democracy activists had their way. He framed the decision as a defense of Hong Kong's prosperity.

For years, political and electoral reforms have been sources of friction between Beijing and Hong Kongers, but tensions have mounted over the past months as the financial hub has become the setting for a series of protests by pro-Beijing and pro-democracy groups.

On July 1, Hong Kong witnessed one of the region's largest demonstrations in its recent history. Led by the pro-democracy movement "Occupy Central with Love and Peace,"- an alliance of pro-democracy activists in the semi-autonomous territory which has threatened to blockade the city's business district unless Beijing grants acceptable electoral reforms - tens of thousands took to the streets in a bid to put pressure on China's ruling Communist party. 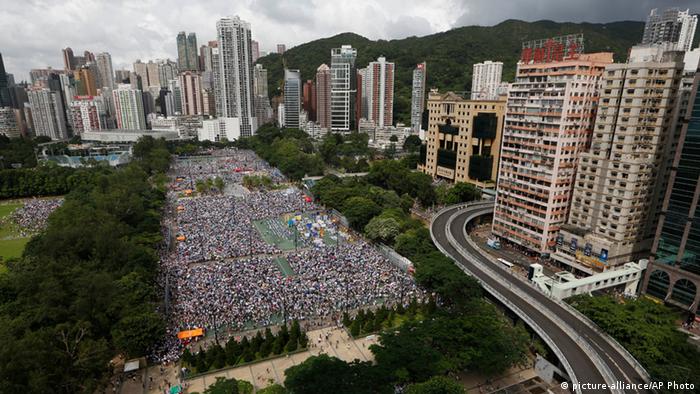 On July 1, Hong Kong witnessed one of the region's largest demonstrations in its recent history

The rally had come just one day after polls closed in an unofficial "referendum" which saw nearly 800,000 residents - more than a fifth of the city's electorate - cast ballots to urge Beijing to allow opposition democrats to run in a 2017 citywide election for a new chief executive.

It didn't take very long, however, for pro-Beijing activists to react. A countermovement called the "Alliance for Peace and Democracy" started its own petition campaign to denounce "civil disobedience" and the Occupy Central movement in particular, allegedly collecting up to 1.3 million signatures. The group also staged a massive pro-Beijing rally on August 17. Most of the people who participated in the pro-Beijing protests were elderly and the middle-aged residents, whereas the pro-democracy protests have been led mostly by students.

The Occupy Central movement has been strongly criticized by both Beijing and city officials as "illegal," and "potentially violent." Citing an unidentified Foreign Ministry official, state-run media even recently alleged the interference of foreign powers in the city's political affairs. 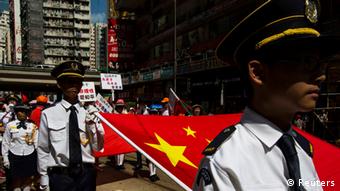 "Not only are they undermining Hong Kong's stability and development, but they are also attempting to turn Hong Kong into a bridgehead for subverting and infiltrating the Chinese mainland," China's People's Daily newspaper quoted the official as saying.

Given recent developments in China, Daly argues that the NPCSC's decision is only the latest focal point in what was always sure to be a long and complex process: the evolution of China as a whole. "Hong Kong's fate is tied to China's fate, as is Shanghai's, as in Nanchang's. The difference between Hong Kong and other Chinese cities is now one of degree, not of kind," Daly said.

"The Xi Jinping government is cracking down on intellectuals, free-thinkers, artists, media, universities, NGOs, religious organizations, corporations, and minority groups. Against this background, it would have been a shock if Beijing's decision on the Hong Kong election had gone any other way," the China expert explained.

'Wave after wave of protests'

Despite the challenges, pro-democracy activists have vowed to continue to demonstrate for electoral reform. Thousands of activists gathered Sunday night outside China's central government offices in Hong Kong to protest Beijing's refusal to allow free elections in the territory.

They pledged to launch "wave after wave of protest actions" in the coming weeks and ultimately stage a sit-in to block the roads leading to the city's business district, a move that could potentially lead to a direct showdown with Beijing. 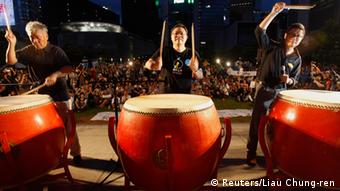 "At this very moment, the path of dialogue has been exhausted," said Benny Tai, a leader of the Occupy Central movement. "The undemocratic position of the Standing Committee not only takes away the right of universal suffrage from Hong Kong people, but is also a serious blow to the 'one country, two systems' framework," Tai added.

Pro-democracy scholar Joseph Cheng Yu-shek was quoted as saying: "We are here to tell Beijing that this is the beginning of a long-term protest movement. We do not want to become just another Chinese city."

Hong Kong police arrested over 500 protesters who staged a sit-in after a pro-democracy rally, described as the city's largest in years. In a DW interview, AI's Mabel Au slams the police action as hasty and unnecessary. (02.07.2014)

Following in the footsteps of neighboring Honk Kong, activist groups in Macau are planning to hold their own pro-democracy referendum. But Beijing is likely to do what it can to prevent the vote, Rebecca Liao tells DW. (14.07.2014)