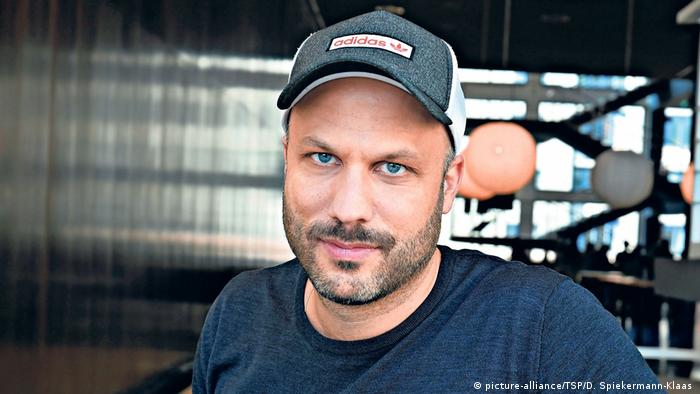 Richard Wagner revolutionized the way that music is staged in a theater, and in order to realize his ideas, he created his own theater in Bayreuth, which has since turned into an annual pilgrimage site for Wagner fans.

This year, the Bayreuth Festival opens with Wagner's opera Tannhäuser and the Singers' Contest at Wartburg, in a new staging by award-winning stage director Tobias Kratzer.

The 1845 romantic opera revolves around Tannhäuser, a knight and celebrated minstrel who disappears from the court to spend time with Venus, the Roman goddess of lust, at the forbidden Venusberg. When he returns to Wartburg Castle and takes part in a singing competition through which he had previously won the heart of Elisabeth, he reveals his whereabouts by praising sensual love. He seeks forgiveness from the Pope in Rome, but his request is rejected. As Tannhäuser faces eternal damnation, Elisabeth sacrifices her life for her lover, and his soul is saved through death.

For director Tobias Kratzer, Wagner's Tannhäuser is about way more than the conflict between sacred and profane love. He told DW about the particularities of his production.

Tobias Kratzer: For me, the biographical context behind the creation of Wagner's Tannhäuser is important. If you take that into account, the opera appears more up-to-date and contemporary. Wagner developed his play during a phase in which he didn't really know where his life was going; whether he'd go down in history as a revolutionary and anarchist, or as a composer. That was a really interesting insight for me. 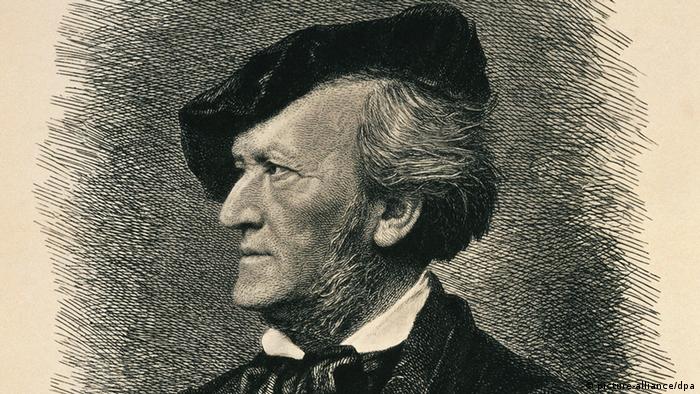 Wagner had revolutionary inclinations when he wrote "Tannhäuser" in the 1840s

I believe that these aspects of uncertainty and open possibilities as well as the social criticism of the play is what makes it more contemporary than if you restrict the whole thing to the "whore vs. saint" conflict of Romanticism.

If you read the play carefully, you realize that Wagner is not writing about sexuality concepts, but rather about two models of life. Of course, sexuality is part of it, but I would say it's not the dominant part. My Tannhäuser is certainly one in which you will see the least naked skin.

How do you define Tannhäuser, the character?

You could negatively portray him as the one who stylizes himself as an outsider, who feels like an outsider. But the tragedy is perhaps that on an existential level, he is not an outsider at all; he can actually return to society at any time. I don't believe that he is torn inside for being an outsider. Wagner rather portrays the tragedy of a man who wants to be different, but who actually belongs to society.

What kind of society is Tannhäuser rebelling against?

I define in this staging his environment very strongly through the arts. It's not primarily about two conflicting lifestyles or love models, but rather about Tannhäuser reflecting on the role of art. Should the artist aim to please the saturated upper class by submitting to aesthetic rules, even on a private level? Or is art about something that is intertwined with real life, an artistic expression that really aims to change something in society? The Venusberg would rather stand for a world in which art and life are united.

The story originally takes place at the Wartburg Castle in Thuringia in the 13th century. Where is it set in your production?

It all takes place in 2019. It starts in the first act with a kind of journey through the sites of German Romanticism and what happened to them since. In the second act, we reach the Bayreuth Theater itself, which is also one of the locations of Romanticism, which alternates a bit between an amusement park and a temple. In the third act, we end up in a not-so-well defined space, a kind of junkyard depicting the illusions of hope and the themes introduced in the previous acts.

The German title refers to a singing war. What kind of war is it?

It's of course just a singing competition, through which the characters confront each other. The stage is divided in two, which shows at the bottom a three-dimensional, classical representation of Wartburg Castle, and at the top there's a screen that shows a backstage story. In our staging this war takes places on two levels. You get very close to the characters. For example, when Elisabeth and Tannhäuser reunite. You can then see backstage the emotions this sparks for [Tannhäuser's opponent] Wolfram. 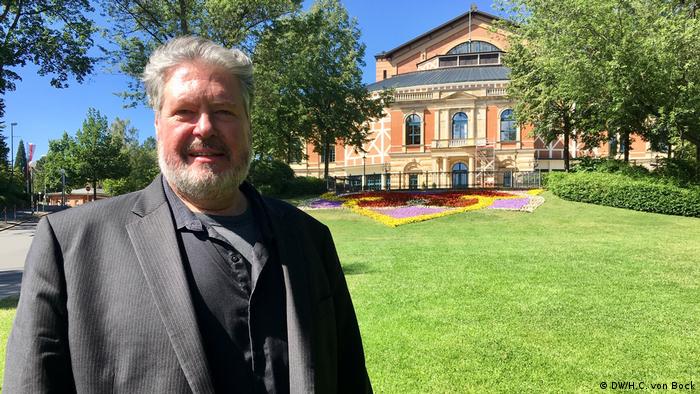 In the role of Tannhäuser: Heldentenor Stephen Gould, in front of the Bayreuth Festival Theater

You have a top ensemble, including the veteran star tenor Stephen Gould. It's not his first experience with Tannhäuser.

I knew that as a singer, he had celebrated his 100th Tannhäuser shortly before this production. So as a director I was obviously a little skeptical as to whether he'd be open to trying out new things when he's already cooked the recipe 100 times. What would he retain from his past interpretations? Would he be stuck with established patterns or ways of thinking? I was extremely surprised to find out that it wasn't the case with him. He approached the project with fresh eyes, as if the play were completely new to him, and was open to rediscovering the work with me again. That was one of the most beautiful experiences of this production.

Between the reeds and the power plant: 'Lohengrin' at the Bayreuth Festival

The Wagner Festival opens the season with a production dominated by powerful images and strong voices – meeting with loud ovations for the soloists and only polite applause for the production team. (26.07.2018)

The latest production of Richard Wagner's opera "Tannhäuser" in Dusseldorf's Deutsche Oper am Rhein has unleashed a scandal. The opera's violent scenes led to its cancellation - and to questions about artistic freedom. (10.05.2013)