Bayern Munich were shaken by allegations of racism at their academy this summer. At least one youth coach has been forced to leave the club as the record German champions are looking to move on from the affair. 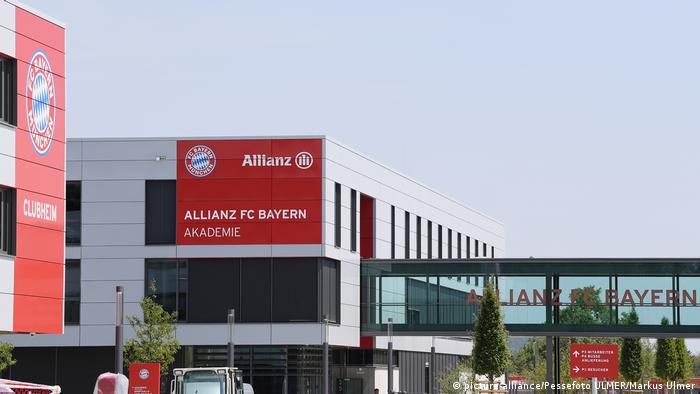 German champions Bayern Munich have completed an internal investigation into allegations of racism at their youth performance center (NLZ), which led the club to part company with one staff member, reportedly a coach, back in August.

The allegations of racial abuse at the NLZ were first brought to light in a report by German public broadcaster WDR, which alleged that a youth coach employed by the academy for a number of years had repeatedly used racial slurs in a WhatsApp group including several NLZ staff members.

"Processes were identified in a sub-area of the NLZ that violated labour law obligations and did not match the attitude of FC Bayern, and this will lead to consequences," the club said in a statement released on Friday.

"There will be structural changes and a new start for the youth teams from U9 to U15. FC Bayern has already initiated the necessary steps and will proceed just as consistently as it did with the findings."

Detailing the changes to be made, the statement indicated that "responsibilities of certain functions" would be spread across "several people" while "important points of contact for problems at the NLZ [would be] repositioned."

Racist language and a 'climate of fear'

Screenshots posted on Twitter by an anonymous account, and seen by WDR and DW, appear to show an internal Bayern WhatsApp group in which a prominent coach had posted a photo of a truck with the inscription "Bimbo." Below, he had written: "Transport. This is where the N****** are transported from A to B." Two other members of the group responded with laughing smileys.

In other screenshots referenced in the WDR report, the coach employs racist language, including the phrase "camel jockey." Several times, players are referred to as "dirty Turk" or other derogatory terms. The coach also suggests that the "last name doesn't appeal to me" when discussing potential signings.

WDR also cited an unnamed coach who is no longer employed at the club. He said the colleague in question, along with another coach, had succeeded in creating a "poisoned climate of fear" on the FC Bayern Campus. "It was like a sect."

Beyond Bayern's internal probe, the allegations also led the Munich police department to launch an investigation.

Although the coach has never been identified publically, it is widely understood that he was the person referred to in an August 17 statement in which Bayern said it had terminated the contract of a youth coach "by mutual consent." 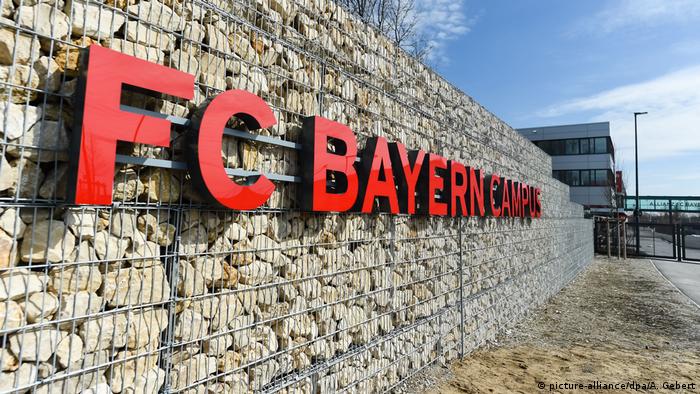 Bayern Munich opened its academy, the FC Bayern Campus in 2017

This Friday, WDR reported that a second youth coach had also been relieved of his duties, although Bayern's statement on the same day did not confirm this, saying instead: "Further publicly raised allegations have not been proven."

The internal investigation was led by Bayern's director of legal and human resources, Michael Gerlinger. He concluded Friday's statement by seeking to move on from the affair.

"Bayern is committed to a cosmopolitan, diverse society. In our club we do not allow intolerance or discrimination," he said. "It pains us that our principles have been violated at this point. We will do everything we can to ensure something like this does not happen again."

In its latest report, WDR cited an unnamed academy staff member who said the atmosphere around the Bayern Campus had since improved significantly.

"All of the henchmen are intimidated – and that also applies to their followers who are still around," the staff member said.

However, the affair still isn't quite over, as the coach whose contract was terminated by "mutual consent" back in August has since sued the club. The case is to be heard by Munich's labor court in January.