Amid growing criticism, Bayern Munich have stood by their decision to participate in a friendly match in Saudi Arabia, despite the international outcry over the country's human rights record. 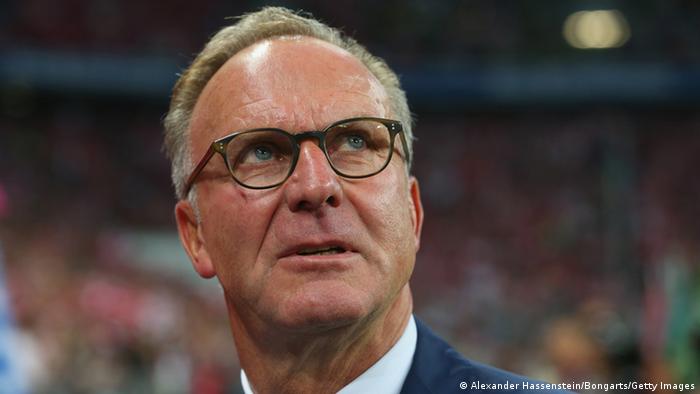 Bayern Munich chairman Karl-Heinz Rummenigge defended his club's trip to Saudi Arabia on Wednesday, after the German champions were accused of turning a blind eye to the Arab state's human rights record.

"Bayern Munich condemns all forms of cruel punishment that are not consistent with human rights, as in the current case involving blogger Raif Badawi, a critic of Islam," Rummenigge said in an official statement.

"It would have been better to clearly address this on the occasion of our match in Saudi Arabia," added Bayern's top man. "We are a football club and not political policy-makers, but naturally everyone, ourselves included, ultimately bears responsibility for compliance with human rights." 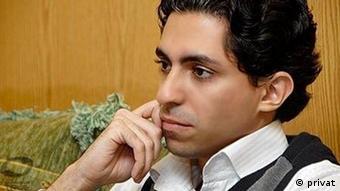 Last week, Badawi, the founder of the Free Saudi Liberals blog, was sentenced to 10 years in prison and 1,000 lashes over 20 weeks for "insulting Islam" when he criticized the country's most influential religious clerics.

Human rights groups have condemned the treatment of the father of three, who received his first 50 lashes at the beginning of January and was told to pay a fine of $266,000 (roughly 230,000 euros).

Not leading by example

Bayern, meanwhile, reportedly banked an extra two million euros from their trip to the Arab state, as well as cruising to a 4-1 win over FC Al-Hilal in Riyadh.

"I have known for some time that at Bayern, commerce beats ethics and, if in doubt, they will stand on the side of the purse," former German FA chief Theo Zwanziger told Frankfurt-based newspaper FAZ.

"That's a shame, but it doesn't surprise me," added Zwanziger. 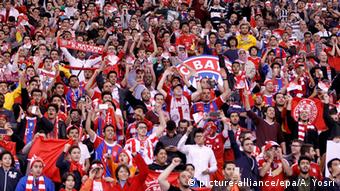 Bayern Munich have a big fan base in the Middle East

The criticism extended into the political domain with representatives of Germany's Social Democrats and Green Party voicing their critique of Bayern's decision to play in Saudi Arabia.

"Sport has a strong voice but it does not use it at the points where it makes sense and can be helpful," Social Democrat parliamentarian Dagmar Freitag told the Bavarian daily paper Süddeutsche Zeitung.

"Footballers don't have to be politicians but they should be aware of human rights conditions and could set examples," said Greens spokesman Özcan Mutlu.

"There is no honor to have a friendly game in Riyadh when, so to speak, right next to the stadium the blogger Badawi is flogged 1,000 times and has his skin pulled off his back," added Mutlu.

The planned public flogging of Saudi activist and blogger Raif Badawi has been postponed according to Amnesty International. The human rights organization says the lashings have been stayed on medical grounds. (16.01.2015)

Saudi blogger Raif Badawi has been flogged in public near a mosque in Jeddah, receiving 50 lashes for "blasphemy." He is facing the punishment of 1,000 lashes in addition to serving a 10-year sentence in prison. (09.01.2015)

Bayern Munich CEO Karl-Heinz Rummenigge defends club's involvement with Qatar — but not all are convinced 22.02.2021