The Bavarian government has drawn up a draft law lifting time limits on preventive custody for "dangerous persons." Opposition parties and lawyers say the idea is unconstitutional. 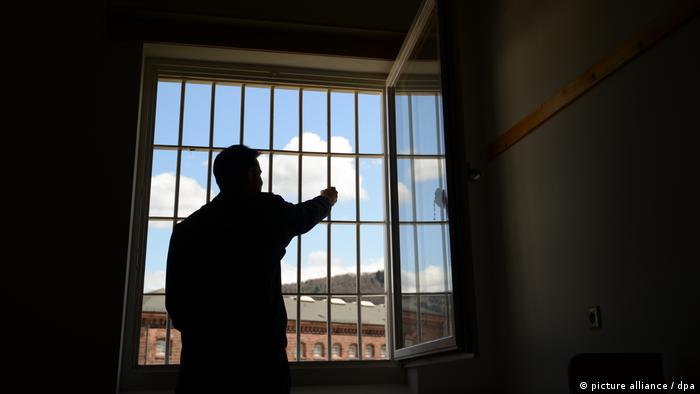 A new threat assessment system is intended to track potential terrorists and increase cooperation between authorities. Security has come into focus since the Berlin Christmas market attack. (23.01.2017)

The conservative government in Bavaria is preparing a radical alteration to the state's preventive custody laws that would allow judges to set their own limits on the incarceration of "dangerous persons," rather than stick to the 14 days that German law currently allows.

The bill, which has already been approved by the Bavarian cabinet, is part of a new "anti-terror" package designed to improve surveillance of people security forces deem "Gefährder" (a term used by the intelligence agencies literally meaning "endangerer").

Specifically citing the attack on the Berlin Christmas market in December 2016 and some individual attacks in Bavaria last summer, as well as the "ongoing national and international threat through different forms of terrorism and extremism," the bill promises a "comprehensive re-working" of the law regulating police activities in the state. 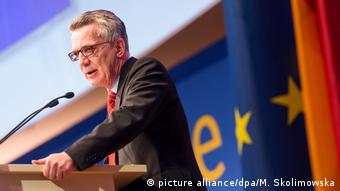 Guantanamo by the Alps?

The measures include extending police powers to search and keep tabs on potential suspects. But the proposal to lift the limit on preventive custody has caught the most attention. Different German states have different laws on preventive custody, with states like Berlin limiting it to one or two days. Bavaria and Baden-Württemberg have the highest maximum period at 14 days.

In its bill, the Bavarian government argues that Germany's constitution - the Basic Law - does not oblige states to set upper limits on preventive custody.

The state government is made up entirely of the Christian Social Union (CSU), the Bavarian sister party to Angela Merkel's Christian Democratic Union (CDU), which routinely takes a more authoritarian position to the chancellor. The center-left opposition in Bavaria has already condemned the draft law.

"The CSU needs to answer the question: who wants to live in a country where people can simply disappear into prison?" Natascha Kohnen, general secretary of the Bavarian Social Democratic Party (SPD), said in a statement to DW. "With proposals like this, it is suspending the rule of law and stirring fear in the people in our state."

"This leaves the impression that they're just preparing a joke for political Ash Wednesday," she added, referring to the celebrations thrown by German political parties around Carnival time, when members make satirical speeches.

The Greens party raised similar doubts. "The danger that Gefährder pose is certainly great. The danger that this draft law poses for the rule of law is at least as great," said the party's parliamentary leader, Katrin Göring-Eckardt. "There are good reasons in Germany, why the judiciary decides who can be locked away indefinitely, and not the police or politicians." 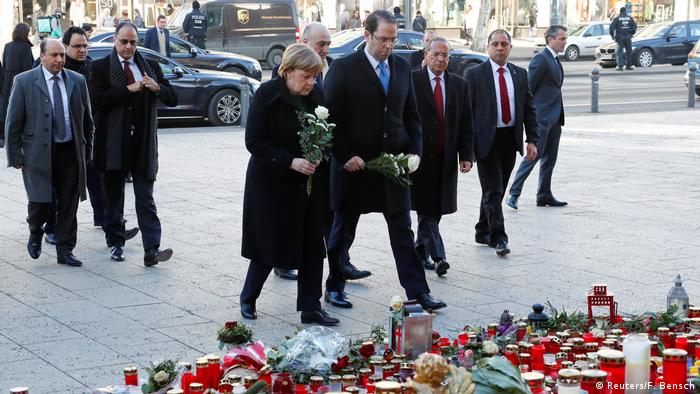 Despite the CSU's arguments, jurists have questioned whether such an extension would be compatible with the Basic Law. Speaking to the "Süddeutsche Zeitung," Ulrich Schellenberg, president of the German Bar Association (DAV), called the draft law "constitutionally dubious."

And Ulf Buermeyer, chairman of the Berlin-based Society for Civil Rights (GFF), suggested that the new law would make it possible that preventive custody would simply be extended indefinitely. Human rights activists have often argued that preventive custody by definition poses a threat to the principle of the presumption of innocence.

There are other ambiguities in Bavaria's draft bill. In the aftermath of Berlin's Christmas market truck attack, Interior Minister Thomas de Maiziere said that Germany's security forces counted some 550 Islamist Gefährder in the country. But it remains unclear who exactly qualifies for that label, since it is largely based on an assessment by intelligence agencies.

De Maiziere has himself presided over a tightening of security laws in Germany over the past year. This has involved bringing in ankle tags for suspects, extending incarceration for rejected asylum seekers, and demanding access to cell phone data for prospective immigrants.