Banks around the world opt to offload coal | Business | Economy and finance news from a German perspective | DW | 27.02.2019

Banks around the world opt to offload coal 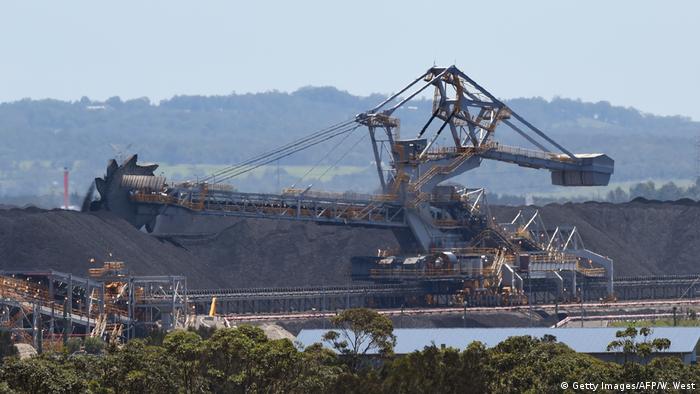 The 100 global financial companies that have cut back on coal funding include 40 percent of the top 40 global banks and at least 20 globally significant insurers, with over $6 trillion (€5.4 trillion) of investments under management, or about 20 percent of the coal industry's global assets, a new report says.

The report by the UK-based Institute for Energy Economics and Financial Analysis (IEEFA), noted that since 2018 there had been 34 new or significantly improved announcements from global financial institutions restricting coal.

Coal accounts for almost half of global energy-related CO2 emissions.

"Since 2013, coal exit announcements have occurred at a rate of over one per month from globally significant banks and insurers holding more than $10 billion worth of assets under management," the IEEFA said in a statement.

At the UN climate change summit in Poland in December, 415 investors including Schroders, BNP Paribas Asset Management, Aberdeen Standard Investments and UBS Asset Management, with a combined $32 trillion in assets, called for an end to coal as a source of energy.

The US, Australia, China and Poland have dragged their feet on agreeing to reduce coal production.

'Keep it on the ground'

The Climate Vulnerable Forum, a group of 48 countries most affected by climate change, committed to achieving 100 percent renewable energy production by the middle of the century. The UK, France, Canada and New Zealand have committed to phasing out coal power by 2030. 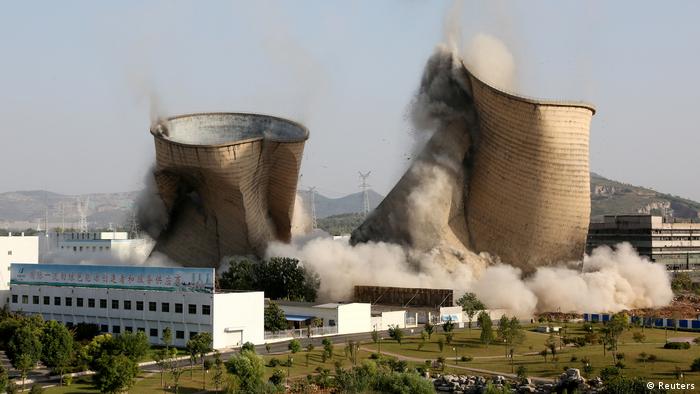 The World Bank announced the first restrictions in 2013, with the 100th announcement a decade later, when the European Bank of Reconstruction and Development (EBRD) removed three country exceptions to its coal finance ban.

Since the start of 2019, Nedbank of South Africa, Barclays Bank UK, Export Development Canada, and Varma of Finland have also joined the group. The latest is Austria's Vienna Insurance Group, which said last week it would no longer insure new coal plants and mines.

Eight insurers and reinsurers, including industry giants AXA, Allianz, Swiss Re and Munich Re, have ended or restricted their insurance for coal projects.

"The pattern of tightening existing policies combined with new lending restrictions is creating a domino effect within the global financial industry while resulting in a progressive strangulation of the thermal coal industry. Stranded assets are a clear financial risk for any institutions left funding the coal sector," he went on, adding that investors are focused on cheaper, sustainable, domestic renewables. 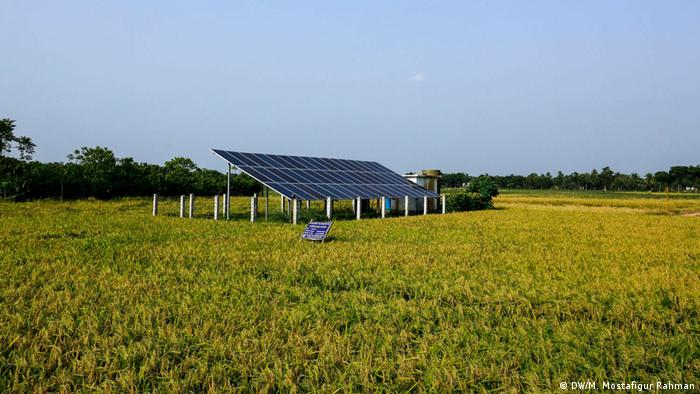 Solar energy is a long-term replacement for coal, environmentalists believe

Buckley said the report showed that coal finance restrictions were increasingly emerging across the globe, from New York to South Africa, Brazil to Japan.

In recent months, the wave of the divestment of America and Europe has spilled to Asia. In Japan, Dai-ichi Life of Japan and Sumitomo Mitsui Trust Bank have limited their financing in 2018, with Indian private power companies no longer having private financing.

"While initial measures vary in effectiveness, we found that the trend is for financial institutions to ratchet up the strength of policies once they are in place. With environmental and reputational concerns certainly driving factors for capital fleeing coal, investors are also increasingly aware that coal industry forecasts are increasingly dour," he added.

"These restrictions are beginning to come from Asian financial institutions led by Dai-ichi Life of Japan and Sumitomo Mitsui Trust Bank, which are rapidly aligning with their European and US counterparts," the IEEFA said in a statement.

Last October, the Korean Pension Fund for Teachers and Public Servants completely pulled out their investments in coal.

The IEEFA report cites "greenwashing" as a risk to this development. Investors could fail to include all financial activities in this process. Buckley also criticized Blackrock, Vanguard, and Goldman Sachs for their efforts, which lag far behind competitors.

And Chinese financial institutions continue to hold off on coal divestment, the report noted.

EU member states have struck a deal to curb carbon pollution from trucks over the next decade. The bloc already has limits in place for cars, but the new pact is a first for heavy utility vehicles. (19.02.2019)

A study has found that 60 percent of international public finance in African energy goes to fossil fuels, compared to just 18 percent to cleaner alternatives. Are wealthy countries offshoring emissions? (04.09.2018)