The Bank of Japan has apologized for a 'misunderstanding' after a board member praised Hitler's economic policies. The policy maker has said he had no intention to justify the Nazi leader's policies. 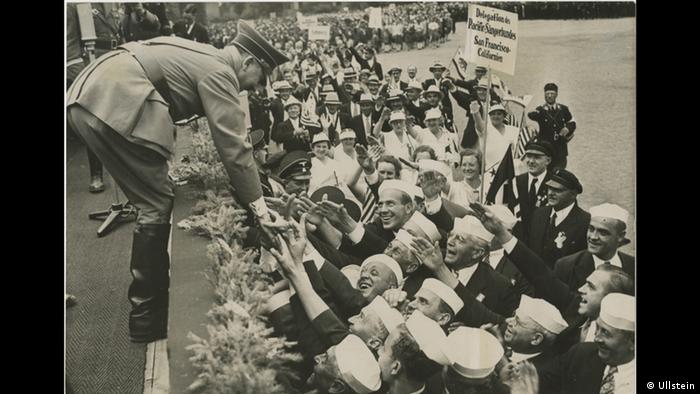 Japan's central bank apologized on Friday after one of its board members seemingly espoused Hitler's monetary policies.

Yutaka Harada had said the previous day that western policymakers had helped bring Hitler to power because, as he put it, they were "too slow” to apply the British economist John Maynard Keynes' proposals to fight the Great Depression in the early 1930s.

Hitler had taken "wonderful" fiscal and monetary stimulus steps, which in turn led to "something horrible for the world,” Harada said in a seminar on monetary policy in Tokyo.

The Bank later issued a statement apologizing for the remarks.

"The Bank of Japan views with regret the fact that the remarks of one of its board members have become a source of misunderstanding, and will see to it that such incident will not repeat itself," the central bank told Reuters on Friday.

Harada said on Friday he had only been trying to express the importance of conducting appropriate economic policies at an early stage.

"I had no intention at all to justify Hitler's economic policies," the bank quoted Harada as saying.

"Indeed, I have clearly pointed out in my remarks that tragedy did result from the policy steps Hitler had taken. That being said, I want to offer my sincere apologies for any misunderstanding my choice of words may have caused," he said.

The Nazi Germany and Japan alliance began when Japanese diplomat, Oshima Hiroshi, visited Berlin in 1935. It ended in 1945. 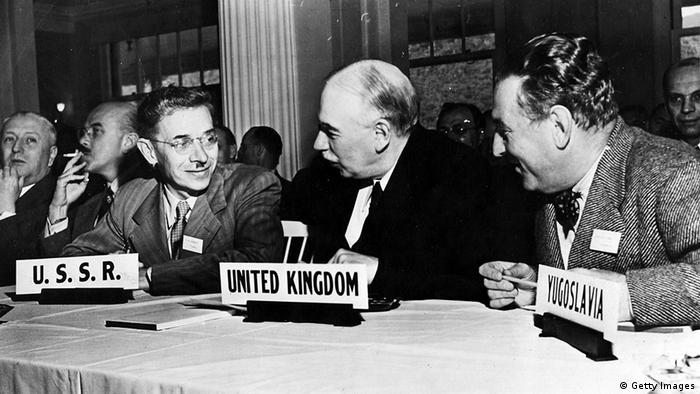 Keynes on the comeback?

Keynes argued that governments and central banks could - and should, for political reasons - spend during cyclical downturns in an economy to kickstart growth. Public spending, he argued, has what he called a 'multiplier effect' on other areas of the economy - providing jobs, and wages - inter alia - that would be spent, in turn creating new jobs.

The state - if it wanted to survive in its liberal-democratic form - must guide the so-called 'hidden hand' of the free market, Keynes argued. In the face of rising totalitarianism, both in the Soviet Union, and later in Germany, Keynes' proposals were seen as a compromise that would help preserve a private property-based economy.

His ideas have a particular salience with the return of nationalism - and economic protectionism - in the developed world since the 2008-9 economic crash, and also the apparent failures of austerity-based economic attempts to resolve multiple interlinked social, economic and political crises.

Keynes' work on the effects of the Versailles Treaty of 1918 - in which he warned that punitive sanctions against a defeated Germany would impact the global economy and were likely to trigger hyperinflation and economic depression - was largely ignored by the victorious British, French and US powers.

Nazi economic policies clearly adopted a certain understanding of Keynesian economics, namely that public spending could reinvigorate a moribund economy. But that was probabaly about as far as they went.

Keynes' ideas became the basis for the post-1944 international system known as Bretton-Woods, the principles of which lasted until the mid-1970s oil crises and whose main institutions - the IMF and World Bank - survive to the present day.

The use of Keynesian ideas all but fell off the political agenda in the UK and US after 1979 and 1980, with the respective elections of Margaret Thatcher and Ronald Reagan, and were largely subsumed beneath the desire for open borders and free trade - in the EU's Single Market - as integration moved forward in the early 1990s.

His ideas are slowly creeping back into the polittical lexicon, not only of left of center politicians in the face of rising populism and nationalism, but also various prominent central bankers and economists in the last two or three years. 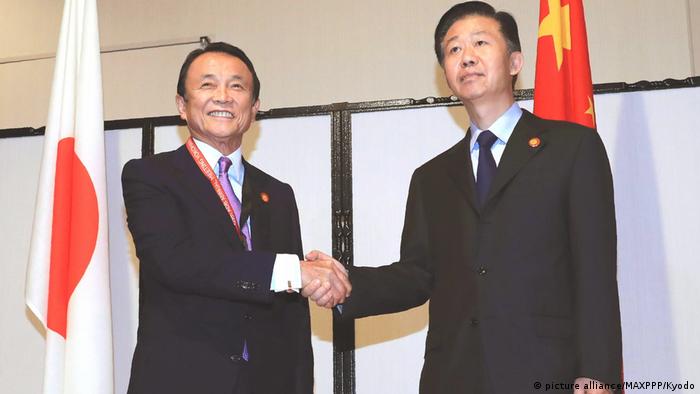 Japan has suffered almost two decades of economic stagnation, without the political will or international support to adopt Keynesian solutions, in large part for fear of inducing inflation - which for many is the greatest threat to social order, particular those who recall 1920s Weimar Germany.

But the BOJ and the Ministry of Finance have said they are committed to reflating the economy, with growth sluggish.

But the impact of 'Abenomics' has been limited. Real GDP growth has been around 1 percent over the past two years, while inflation has stayed below the 2 percent targeted by the BOJ, without any wage inflation.

Endless books, films and TV series have traced the life of Hitler. But filmmaker Hermann Pölking shines a new spotlight on the dictator via the frank testimony of Hitler's contemporaries. Here's what some said. (27.06.2017)

Japan's central bank has come up with a more optimistic assessment of growth prospects in the world's third-largest economy. It said a weaker national currency would boost Japanese exports and increase production. (31.01.2017)

The death of "Butcher of Prague" Reinhard Heydrich - one of the most feared men in the Third Reich - meant the Nazis lost a key organizer of terror. Was he an ideological zealot or careerist aiming to be leader one day? (03.06.2017)