"Babylon Berlin" is the most expensive TV series to have ever been filmed in Germany. Tom Tykwer's adaptation of a detective novel series portrays Berlin in the 1920s — a vibrant period before the Nazis came to power. 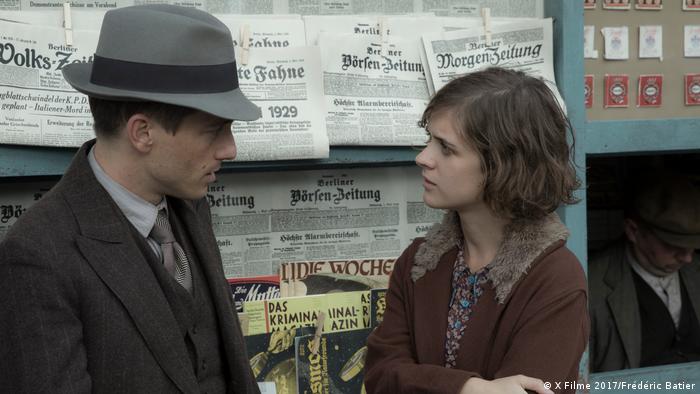 It's a declaration of love to the exalted lifestyle of Berlin of the 1920s. Director Tom Tykwer, who has already worked on historical films such as "Perfume: The Story of a Murderer" (2006), felt strongly about this: "The story is set in a city going through a cultural explosion, an abrupt decline of moral standards and complete upheaval. Back then, different artists from all over came together, and simply came up with something radically new."

The TV series "Babylon Berlin" features all the well-documented excesses of the Weimar Republic: wild dance scenes, bitter poverty and glamorous wealth, explicit sex scenes in nightclubs and the noisy threat of violence by the up-and-coming Nazis. 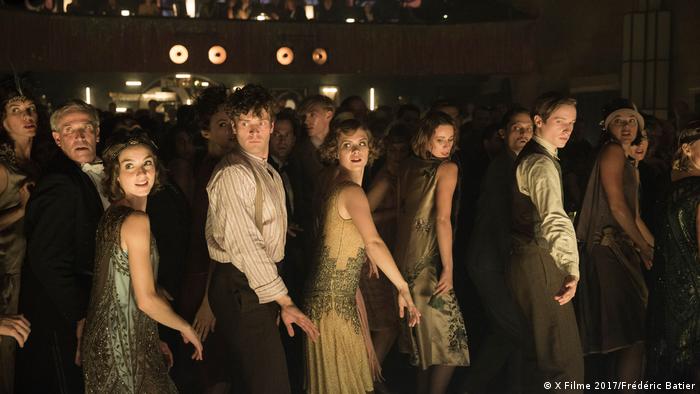 The Golden Twenties: a vibrant period in the history of Berlin

Filmmaker Tom Tykwer was joined by colleagues Achim von Borries and Hendrik Handloegten to direct the series, which has two seasons, and a total of 16 episodes. Together, they developed the screenplay, as well as the series' cleverly interwoven story lines. "Babylon Berlin" is the most costly TV series ever produced in Germany, and one of the best.

There is a hint of the political premonitory pains of the Nazi era, Tykwer told DW, adding that the trio of directors wanted TV audiences to sees all the facets of that era, "not just an exciting detective story."

The film, which is loosely based on Volker Kutscher's detective novels, takes place in spring 1929. A fascinating era, said director Achim von Borries: "Berlin was international, magical, a cosmopolitan capital that drew people from all over the world."

Berlin was a melting pot of immigrants, workers, entrepreneurs, artists, criminals and people whose ambitions had failed. Shops and bars were open round the clock; the subway ran every two minutes. 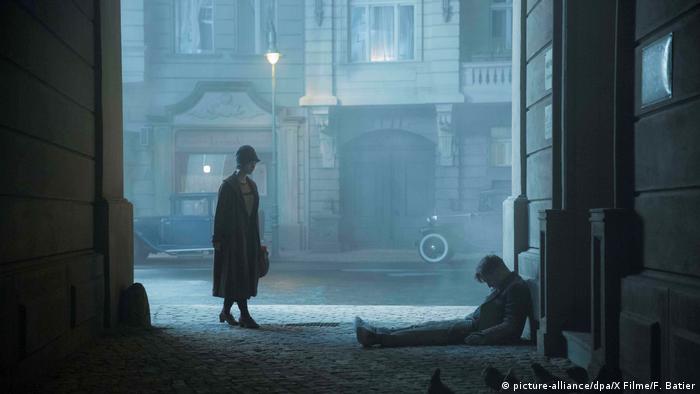 The political situation is a defining point of the story, said Tykwer. The entire city vibrates, with the series acting like an X-ray of the Weimar Republic's society. Rising unemployment, inflation and currency speculation led to fierce political struggles in the streets, not only in Berlin. The police cracked down on workers' uprisings as more and more people clamored for a leader with an iron fist.

The poverty of the proletariat, the luxuries of the wealthy – these conflicting worlds clash in the TV series in the world of protagonist Charlotte Ritter, a young stenographer from a poor family who occasionally makes some cash on the side as a prostitute. That's what many unemployed women did in the Weimar Republic era. Charlotte's friend Greta, a country girl stranded in the big city, has refrained from going down that path, however.

Gereon Rath, a young detective from Cologne who has been ordered to Berlin on a secret mission, is also shocked by the night life in the capital — but he is soon infected by the city's pulsating energy. As if sucked into a massive maelstrom, he plunges into the realm of the criminals who cross his path, fascinated by the world of nightclubs and vaudeville shows. 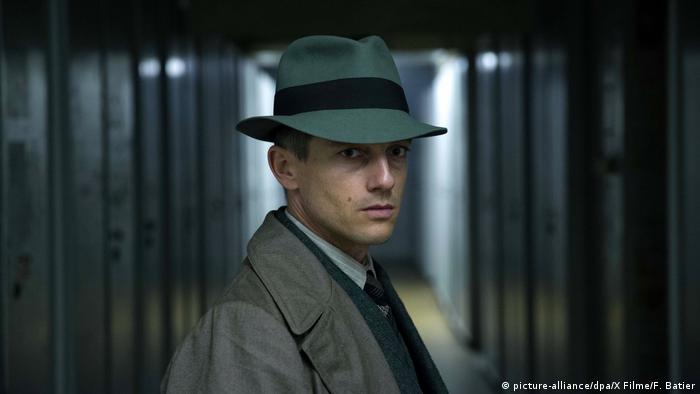 Throughout the series' 16 episodes, Rath moves through a jungle of corruption, prostitution, drugs and weapons trade. He doesn't always follow the straight and narrow, and also hones his role as an outsider in the Berlin police force, which already includes Nazis in its ranks.

Love in times of political upheaval

Berlin's police headquarters, the "Red Castle," is a central location throughout the series. This is where story lines come together, often behind the scenes. The young detective from Cologne, tasked with unraveling a mysterious blackmail case involving Cologne mayor Konrad Adenauer, quickly realizes that corruption, scheming and political extremism are part of everyday life in Berlin's police force. It turns out to be a difficult case.

As the series progresses, the Weimar Republic begins to flounder. The emerging Nazis radicalize street fighting, and the misery of the working class environment becomes socially explosive in "Babylon Berlin." Gereon Rath is caught between the lines more than once. And he falls in love with Charlotte, who is intent on leaving her past behind and working as a police assistant — no matter the cost. 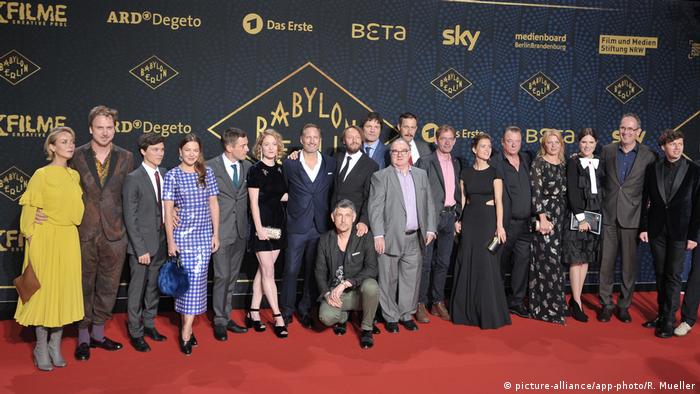 Celebrating the premiere of "Babylon Berlin"

A milestone in German television

The elaborately produced TV series is considered the German answer to successful US-American series from streaming services such as Netflix. With a budget of 40 million euros ($47 million), with 190 days of shooting, it was a logistical challenge to organize the 3,000 speaking roles and up to 5,000 extras in the production. Different scenes were partially filmed simultaneously, with one director at each location.

Read more: 5 locations Berlin has doubled as in films

Beyond all the effort that went into authentically capturing the atmosphere of the period, "Babylon Berlin" is also a really good detective story and television thriller, Tykwer told DW. "The plot is clear: there is a case to be solved," he said. "There are detectives, commissioners, innocent people and those a little less innocent. There are women who outsmart men, and men who pull one over on women. All the necessary elements are in there."

The series launched in Germany on October 13 on pay TV channel Sky, and will later air on Netflix in the US.

With Tom Hanks in the desert: Why Tom Tykwer brings optimism to film

He could not have made his latest movie happen without Tom Hanks in the leading role, says German director Tom Tykwer. In a DW interview, he speaks about the inspiration for his latest film, "A Hologram for the King." (27.04.2016)

"Submergence," the latest from noted German director Wim Wenders, is set for its world premiere at the Toronto International Film Festival. It won't be the only German content at TIFF. Even Netflix has something to show. (07.09.2017)