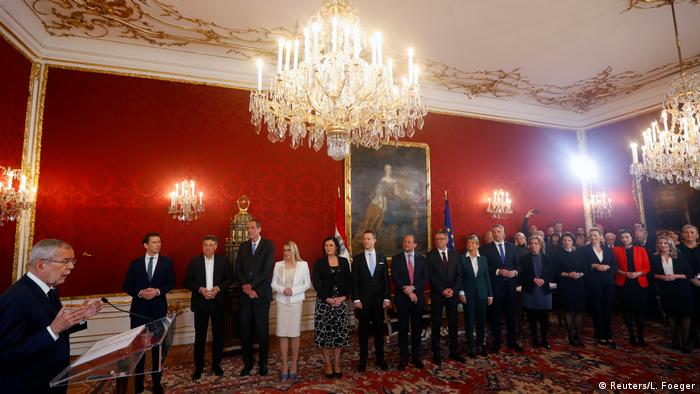 Austria swore in its new conservative-Green coalition Cabinet on Tuesday. For the first time, women ministers will outnumber  men.

Nine of the 17 members of the new Cabinet are women, although both the roles of chancellor and vice chancellor are held by men.

President Alexander van der Bellen, a former Greens spokesman, swore in the Cabinet exactly 100 days after the election, which failed to give any party a clear majority and led to three months of tense negotiations.

The new government is also the first in which the immigration-skeptic, conservative Austrian People's Party (ÖVP) and the center-left, environmentally focused Greens will work together, and the first time ever that the Greens will enter government.

Chancellor Sebastian Kurz said the unprecedented coalition partnership would work together to "protect borders and the environment." 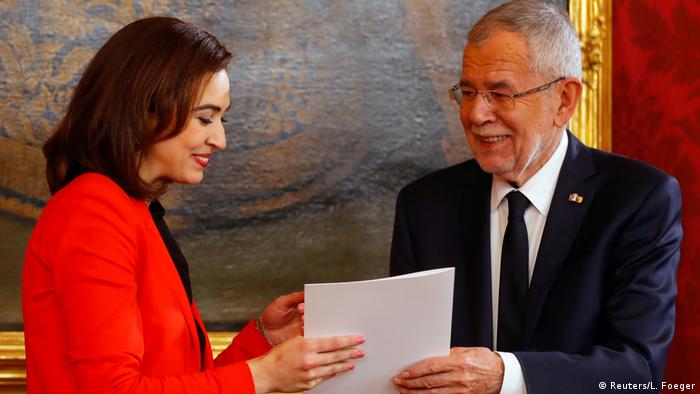 Who makes up the Cabinet?

The Cabinet comprises 13 ministers, two state secretaries, who are not technically part of the government, as well as the chancellor and vice chancellor.

Kurz will return to power after a seven-month hiatus, and at the age of 33, he is reclaiming the title of the world's youngest serving head of government from new Finnish Prime Minister Sanna Marin, who is 34.

The ÖVP and the Greens both provided one deputy minister each.

Alexander Schallenberg, a non-partisan technocrat but allied to the ÖVP, will retain the spot as foreign minister, which he took up when Kurz's last coalition collapsed. 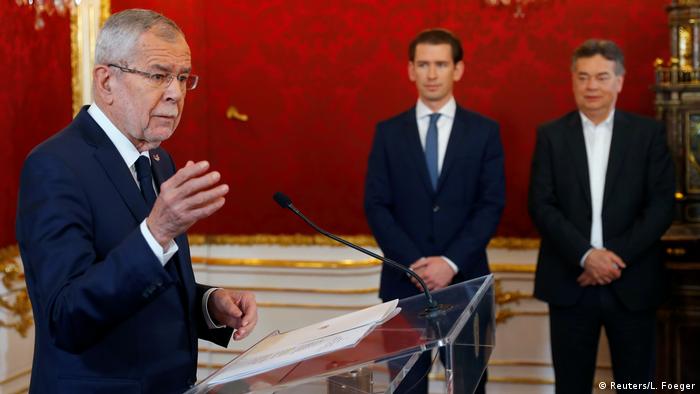 What influence do the Greens have?

Several concessions have been made to the Greens as part of the new deal. Austria will seek to be carbon neutral by 2040, and put a price on CO2 emissions. By 2030, all of Austria's electricity is to come from renewable energy sources, and flying is set to become more expensive in a bid to make train travel more attractive.

What happened in the election?

The so-called Ibiza-gate scandal — involving a video showing Strache offering favors to a fake Russian investor — triggered elections in September, in which disgruntled voters fled from the FPÖ and handed 37.5% of the votes to the ÖVP. The Greens captured 13.9%, a record high for the environmentalists.