The parliament in Vienna has agreed on tougher asylum rules to stem migrant inflow. The government will be able to declare a state of emergency if refugee numbers threaten public order or overwhelm public institutions. 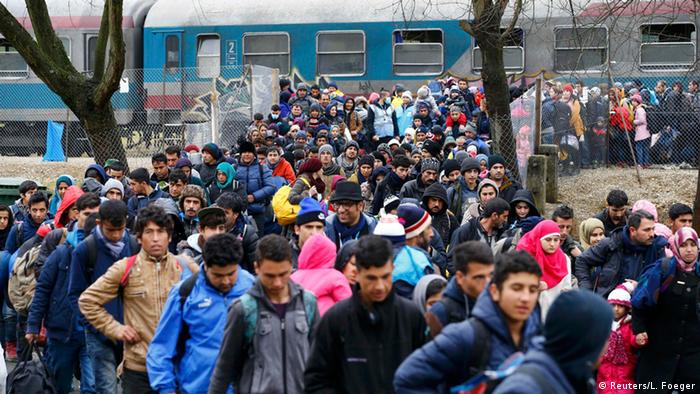 Politicians in Austria adopted a tough new asylum law on Wednesday to deal with the refugee crisis. A total of 98 parliamentarians, including those from the ruling coalition's Social Democrats and center-right conservatives, voted for the new legislation. Just 67 voted against the measures.

According to the new rules, officials would be able to enforce a state of emergency, initially for six months, if the number of migrants coming into the country increased suddenly or if the numbers threatened "national security." Depending on the situation, the emergency could be extended for three more six-month-long terms.

The new law also envisaged a "limited asylum" which reduced the number of years a refugee could live in Austria. Families of asylum seekers would also find it more difficult to come to Austria. 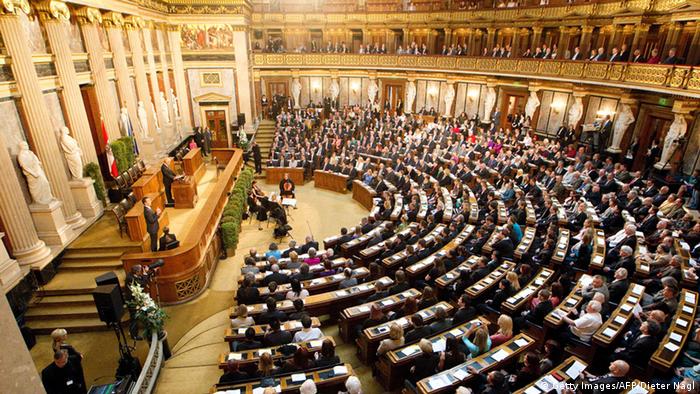 Asylum seekers, including those from Syria, could be rejected directly at the border after their applications were processed. However, an exception could be made for women with small children, unaccompanied minors and other vulnerable groups.

Wednesday's legislation was in addition to the latest raft of measures to stem the flow of migrants into the country. These include placing a yearly limit on the number of asylum applications and tightening controls at Austria's borders with Slovenia and Hungary.

Austrian media also reported that the government was planning to build a fence at its border with Italy for protection in the event of an upsurge in migrant numbers.

Italian Prime Minister Matteo Renzi condemned the plans, saying Vienna was acting "shamelessly against European rules, as well as being against history, against logic and against the future."