Disgraced former Finance Minister Karl-Heinz Grasser has been found guilty of corruption by a court in Vienna. The once rising star of Austria's far-right nationalist party faces up to ten years in prison for his crime. 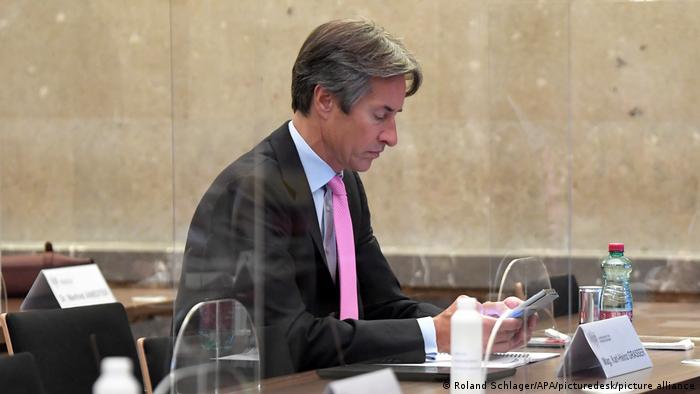 A court in Vienna convicted the former Austrian finance minister, Karl-Heinz Grasser, of corruption and abuse of power on Friday.

The husband of the heir to the Swarovski empire was sentenced to eight years in prison.

The verdict — for one of several scandals in Austrian politics — came at the end of a three-year-long trial which also included 14 other defendants. One of the co-defendants, and a close friend of Grasser, admitted during the trial to passing on inside information.

The court's verdict found the former lawmaker guilty of providing insider information to a private investor ahead of the sale of 60,000 residences by the Austrian government in 2004.

Grasser informed his partner of the minimum amount necessary for a sale, allowing the buyer to just slightly outbid the competition and secure the purchase. The consortium valued their new properties at double that price just three years later. 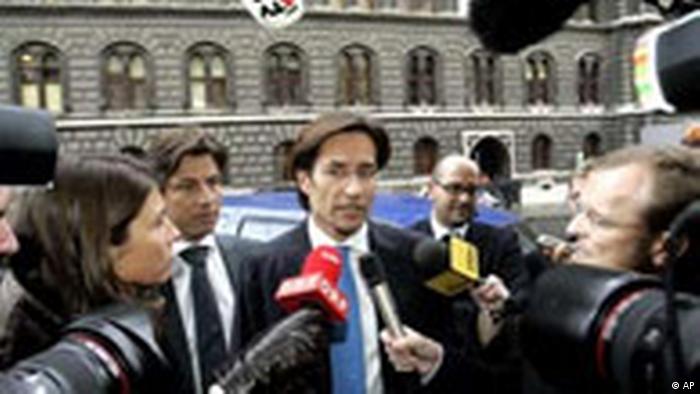 Karl-Heinz Grasser stepped down in 2007 despite being considered a possible candidate for vice chancellor.

The trial lasted three years and saw around 150 witnesses give testimony. The public prosecution spoke of a "crime of unbelievable proportions" during the trial, and demanded reparations of almost €10 million from the 15 defendants.

The 51-year-old served as Austria's youngest ever finance minister between 2000 and 2007 in the coalition government which consisted of his own far-right nationalist Austrian Freedom Party (FPÖ) and the conservative Austrian People's Party (ÖPV).

The Austrian chancellor at the time of the incident was Wolfgang Schüssel from the ÖPV who resigned from politics in 2011 following a spate of corruption scandals including that of Karl-Heinz Grasser.

Another coalition government made up of the ÖPV and FPÖ under the current chancellor, Sebastian Kurz, imploded in 2019 after a video came to light implicating the then leader of the FPÖ, Hans-Christian Strache, in another corruption scandal.

Since the so-called "Ibiza affair" the far-right party has seen its electoral popularity fall being replaced by the Green Party in the current government coalition.

Prosecutors have announced that the former vice chancellor and members of his party are being investigated for breach of trust. A sting video forced him to step down in May and led to the collapse of the government.