Australians who said taxes were 'against God's will' ordered pay up

Fanny and Rembertus Beerepoot believed that paying tax amounted to "rebelling against God." A court in Tasmania has ordered the Christian siblings to cough up more than a million Australian dollars each. 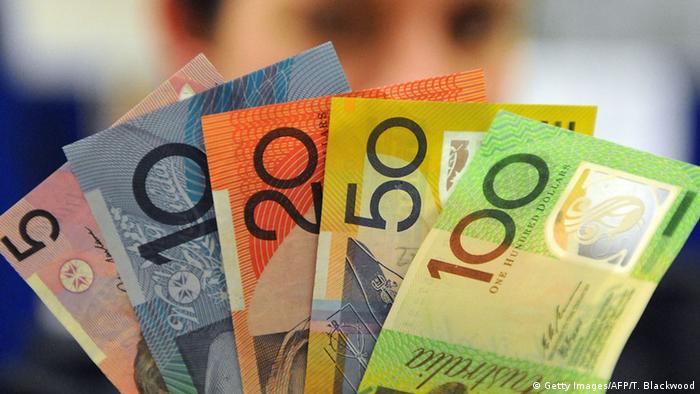 A pair of Australian Christian siblings who refused to pay income tax because it was "against God's will" have been ordered to pay more than AU$2.3 million (US$1.6 million, €1.4 million) after a Tasmanian Supreme Court judge ruled the Bible does not specifically say "thou shalt not pay tax."

Fanny Alida Beerepoot and her brother Rembertus Cornelis Beerepoot had refused to pay income tax since 2011 because they believe taxation is a form of ownership, a power they say the Australian government does not have, local media reported. They owed almost AU$930,000 in income tax.

The pair, who represented themselves, told the Supreme Court of Tasmania they had paid income tax prior to 2011 but a deepened spiritual relationship meant they later realized paying tax was "against God's will," the ABC reported.

In his judgment, Associate Justice Stephen Holt said the two Christian missionaries held the belief "honestly and genuinely" and it was not a ploy to avoid paying taxes.

However, he noted the absence of a specific reference in the Bible that supported their argument, according to the ABC.

"If you can't find me a passage in scripture or gospel that says 'thou shall not pay tax' then can you see I have difficulty finding a starting point?" Associate Justice Holt asked.

"In my view, the Bible effectively said that civil matters and the law of God operate in two different spheres," he added.

In 2017, the pair had their property at Mole Creek in northern Tasmania auctioned by the council after they refused to pay about $3,000 worth of rates because they said the land belonged to God, AAP reported.

"We believe that our heavenly father is sovereign and that he reigns today, thus we worship him and him alone so that his will is established on the earth," they wrote in a letter to council. "You are asking us to bow down to a false god which is something we cannot do."

The idea, similar to Germany's church tax, would aim to make mosques independent of foreign donors. Germany's government and progressive Muslim leaders have supported the idea. (26.12.2018)

Nigerian churches draw in the faithful, and their cash

Church of the Holy Sepulchre closes amid tax dispute